The Power of the Bomb

Launches a claw forward, dealing damage to enemies hit. If the claw hits the Bomb, it will attach and pull the Bomb, granting its possession to Calamity. With the Bomb: - Enemies hit receive 200 Damage points. - Projectile reach and speed are reduced.

Upon keeping the button pressed, you spend special energy per second to gain high speed. By pressing the button, it takes 0.5 seconds to activate the additional speed.

The orphan of the greatest scientists who understood the Bomb’s technology, born in the Sand Seas and self-raised in the Swamps. Her cometh to Metal City aims to take down the Tournament and all those who take part in it, showing everyone the true meaning of “disruption.”

Her Passive ability is called “The Power of the Bomb.” She grew up so close to the Bomb that it is now part of her life. When she is carrying the Bomb, the Machine will gain HP, increased damage, weight, and size.

Calamity’s Weapon 1 is “Meritocracy,” which launches a claw forward dealing damage to enemies, and may also attach to the Bomb and pull it into her possession. This is the only Machine that can steal the Bomb from enemies, creating a new range of strategies.

Her Special ability is “Full Throttle.” As the weapon’s name says, she will put the pedal to the metal and gain speed as long as you keep the Special Weapon button pressed, consuming Special Weapon Energy over time.

Yet another lost child. Her parents were the pioneer scientists in understanding the bomb, which formed Calamity into the person she is today.

When she was a little child, she used to spend a lot of time with her parents while they analyzed the remains of what seemed to be a sphere, the same as people were operating in the tournaments. They reached out to Metal City scientists to show their discoveries and quickly were absorbed by the Sect, which wasn’t to their liking.

They decided to flee to the Sand Seas, taking Sula with them, but kept developing their bomb research. Their goal was to use their discoveries to take the Sect down and create new sovereignty under their rule, showing the world the truths about that bomb and the amazing things it could do for humanity.

As Sula grew, she learned everything from her parents’ findings but went beyond and started creating new insights about the bomb, something she kept hidden. During her teenage years, she felt as if her parents were using her as a guinea pig. Instead of letting her participate in their discussions and the realization that she wasn’t treated like other kids, she decided to use the bomb available to do experiments of her own. After making an adjustment to the bomb, which she knew was dangerous and risky, her parents sadly got blown up while doing their experiments. But strangely, she felt happy. She felt free.

Those emotions led her to realize that ethics and emotional bonds would only get in the way of achieving her goals. She decided that the solution would be to use the bomb to destroy the tournament and everything around it, leading humankind into ruins, giving her a chance to start anew. Her new start.

As her parents were gone, she decided to move to the Swamps, a place she could steal from others and be able to easily hide and use the Clunker Brothers for receiving information about the tournaments (and steal from them as well).

After feeling ready to go to Metal City, she decided to participate in the tournaments to get more information about the bomb and its interaction with machines, something they’ve been doing for a long time. To do so, she reached out to Fita Lord, who sponsored her right away. She knew how to break the rules so Calamity could participate, regardless of the discussions brought up by other Patrons, and crossing over the evaluation from Crowley was easy, as he’s fond of polemic topics (other than his curiosity on how things would go inside the Arenas). 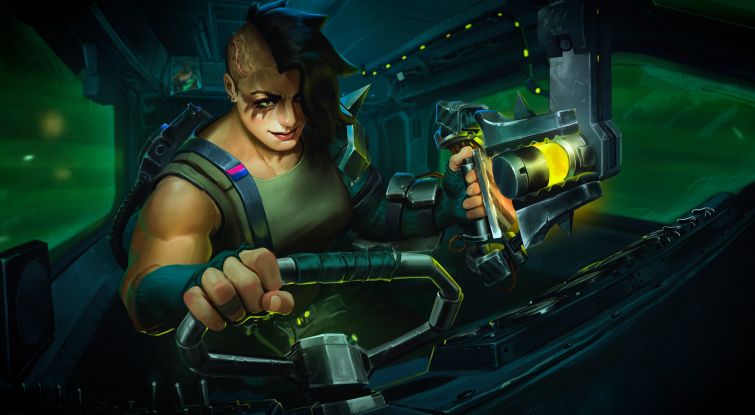 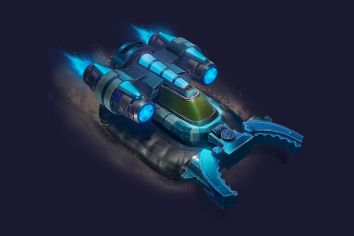 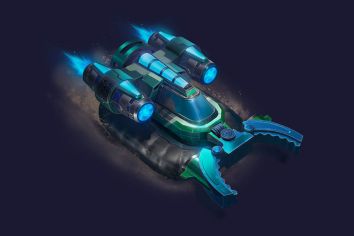 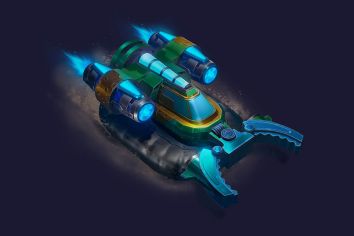