All weapons apply the Freeze effect to opponents hit. Machines that are affected by Freeze have their speed and steering locked, and cannot teleport.

Creates an ice barrier in front of the machine. The barrier increases in size, speed, damage, mass, and duration the longer the ability is charged by holding down the button. If the effect is sufficiently charged, the barrier will explode in front of Icebringer, dealing damage and applying Freeze to enemies hit.

Creates an ice armor pulling opponents to the rear of the truck. The armor explodes after a while. Receives push resistance for the duration of the effect.

Creates a moving zone around Icebringer that deals damage and applies Freeze to opponents that stay inside for too long.

A simple and calm guy, right? Yes, but when he gets into the arena, his truck will freeze your blood, becoming a true transporter with all weapons focused on cleaning his path and ensuring his way to the enemy base.

His hard living conditions summed to the experience of delivering ice cargoes makes him an excellent choice to deliver the bomb and hinder the trip for his enemies, since that his passive weapon, called Freeze, locks opponents’ steering wheels and makes their engines turn off.

Icebringer can create an Iceberg on the ground, and that’s what we call his Weapon 1. It creates an ice barrier that you can shoot on your enemies, pushing anyone to the Iceberg’s path. The ice will explode after a few seconds and freeze enemies close to it, also being a strategy you can use. The more you hold the weapon [Q] key, the more the barrier expands, increasing damage and launch speed. Icebringer also uses the Iceberg to protect himself from opponents shots.

The Weapon 2, Hauling Ice – activated by [W] key – discharges a large block of ice tied by chains behind the truck, making us remind the time Icebringer spent carrying cargoes throughout North roads. Its double activation – pressing [W] once again – pull the ice towards the back of the truck, crushing and freezing all enemies in that area. This is very useful if you want to force them to drop the bomb or touch other hazards in the arenas.
While it’s not activated, it serves as protection from damage from behind the machine.

The Ice Block on the Weapon 3 – activated by the [E] key – creates an armor covering the truck’s surface and pulls the enemies towards its rear side. After a while, this freezing block explodes causing damage on anyone near him. It’s very wise to combo this ability with your Weapon 2, increasing, even more, the damage and effects of your weapons.

His Special Weapon makes the enemies feel a bit of what he felt when living in the north – all you need to do is press the [R] key when fully charged. The Black Ice happens when he concentrates the air around him, releasing a blizzard to freeze enemies in its area, causing damage on them. It’s most helpful when the bomb goal is close to being delivered or when there’s lava or droppers near the enemies.

For the people of the North, the Apocalypse was the Twilight of the Gods. A great part of the world died, monsters came from the depths, water became poison and even the ones known as Gods perished.

Sigurd was one of the few people that are still up to the dangers of carrying frozen cargoes from distant lands. Working for Drakar Transports, he never wanted a life of excitement or danger, only wanted a simple trucker life: meeting new people in the streets and helping his family. Everything changed when he received his most important task. He had to carry the frozen Horn of the Ice Giant to Metal City, where he would find a trustworthy person with enough technology to melt the ice and discover its powers. But in the middle of the road, the cargo was stolen by a group of bandits. When he went back to the village, his people decided that he would not be allowed to go home until he finished his task.

Not knowing where to start, he went to Metal City and heard rumors that his cargo might be in possession of one of the people involved in the tournament. He proved himself to the Patrons and entered the tournament as Icebringer, the Frost Giant. Now he is going to find the responsible and reclaim the Horn, to finally be accepted back home. 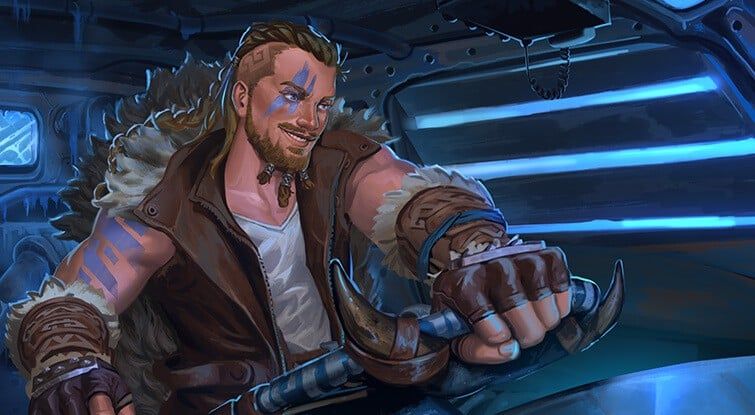 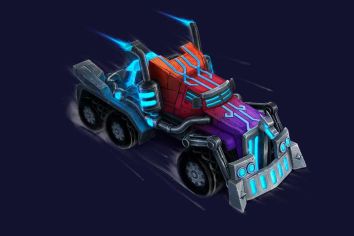 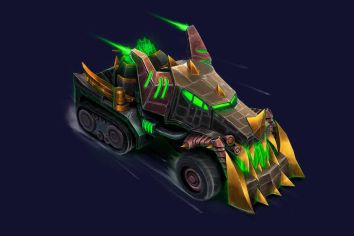 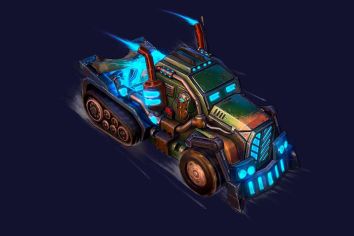 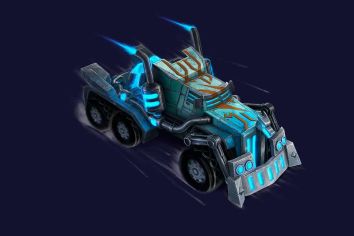 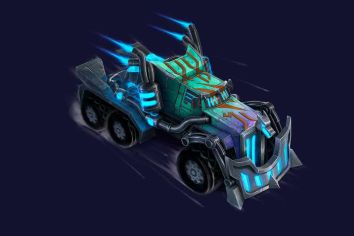 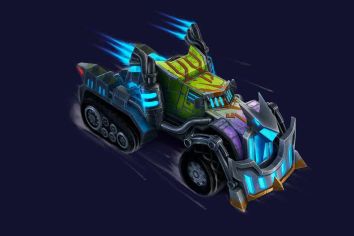 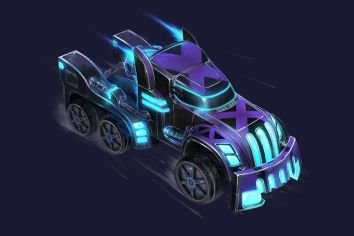