Maintenance is scheduled for December 18, from 11:00 to 15:00 (UTC-0), to apply an update that brings the new Friends system, balance for three machines and the Jingle Hells event.

As previously announced, the new Friends system is arriving in HMM and will make your Friends management way better. In addition to that, now every player will create a Nickname and will receive a unique PlayerTag.

General
The new system will no longer use the Nickname and Avatar provided by your Steam profile. Now, every player will create a Nickname and select an Avatar within Heavy Metal Machines.

Creating a Nickname and selecting an Avatar

Player Profile
There is a small profile for every friend on your friend list. It is possible to see basic information such as:

The Christmas spirit has arrived in Metal City, and new thematic items are available in the Store for a limited time.

Buy and Win
All players who purchase any of the items listed below with Cash will receive an exclusive Portrait. 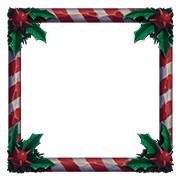 The Portrait will be delivered up to 48 hours after the purchase. 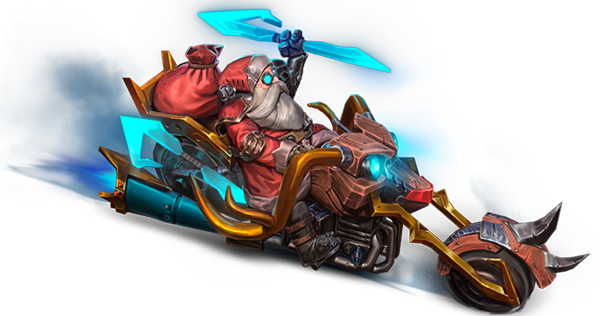 Emotes
– A Gift from Krampus 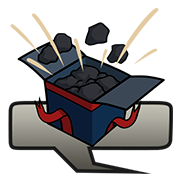 – A Gift from Santa 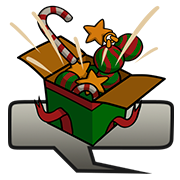 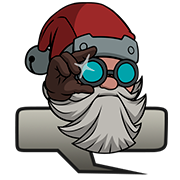 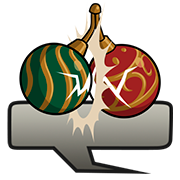