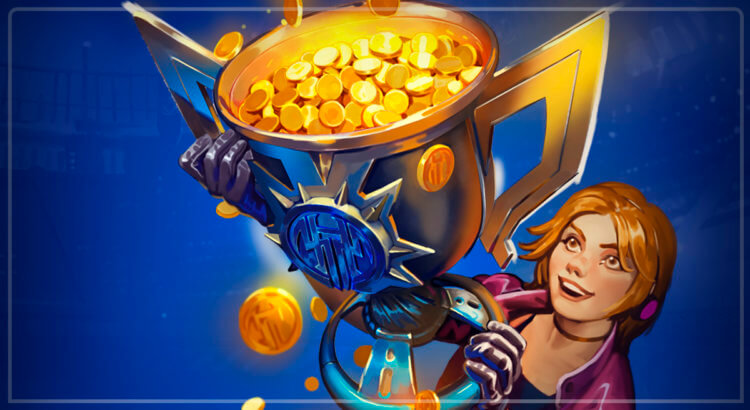 Should you have any questions, contact us on the Support page