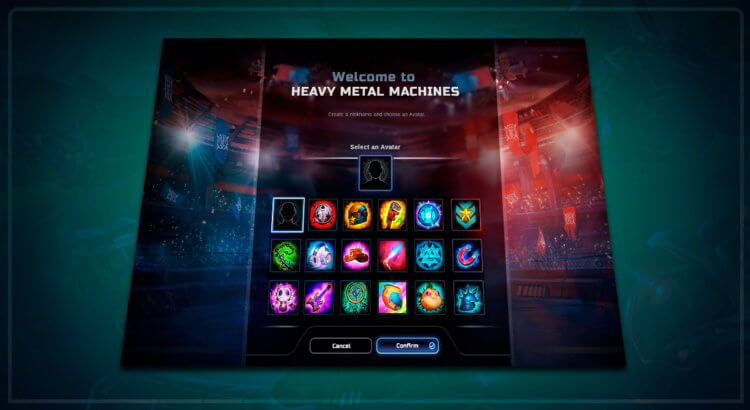 What’s up, everyone! This is Sath, HMM’s Product Supervisor, and today I’m gonna talk about an update that’s on the way to Heavy Metal Machines: The New Friends System! This feature will improve your experience to manage your contacts, as well as changing how nicknames are created. Let’s go through it! When the new system […] 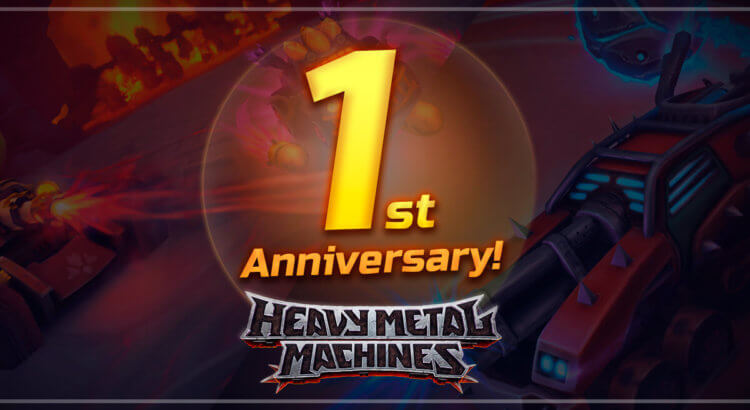 HMM’s launch anniversary is arriving in Metal City! And to celebrate this first year, we’ll have in-game events during the entire month!   +50% XP bonus From 03/09 to 30/09 you’ll have the chance to level up your XP by playing with a +50% XP bonus.   This event is not available for Metal Pass missions. […] 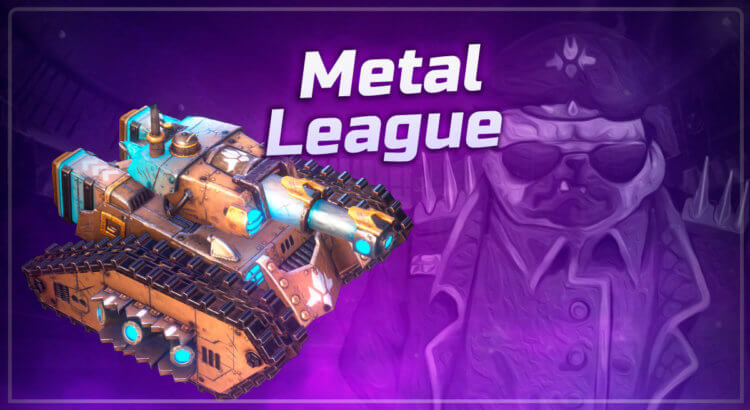 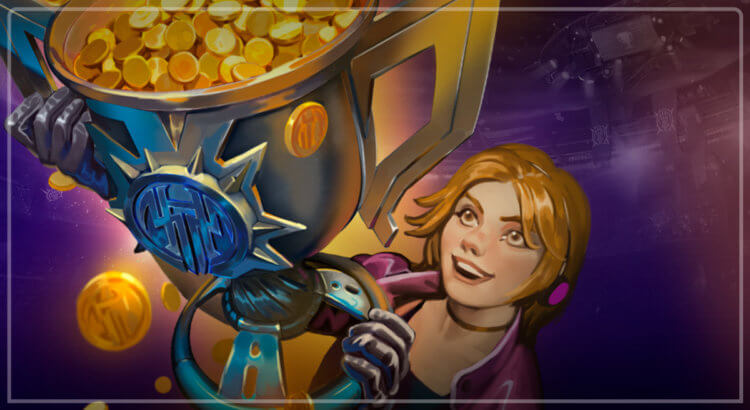 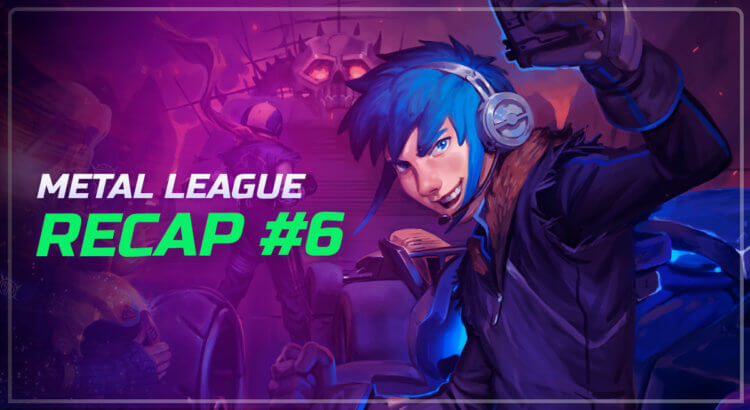 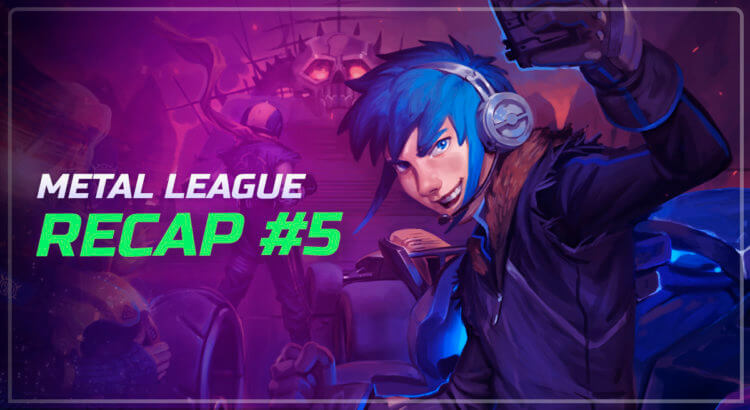 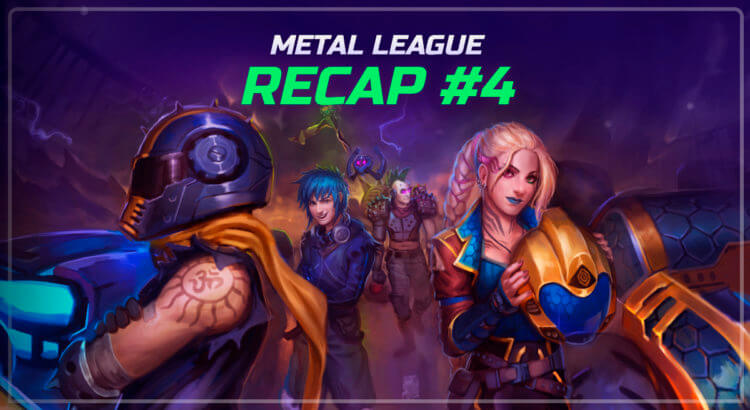 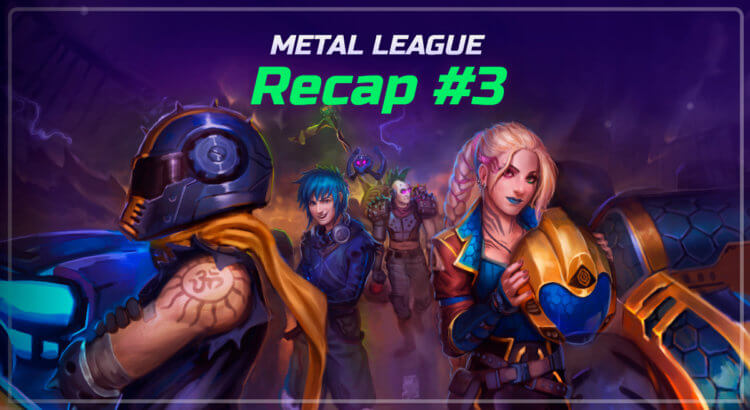 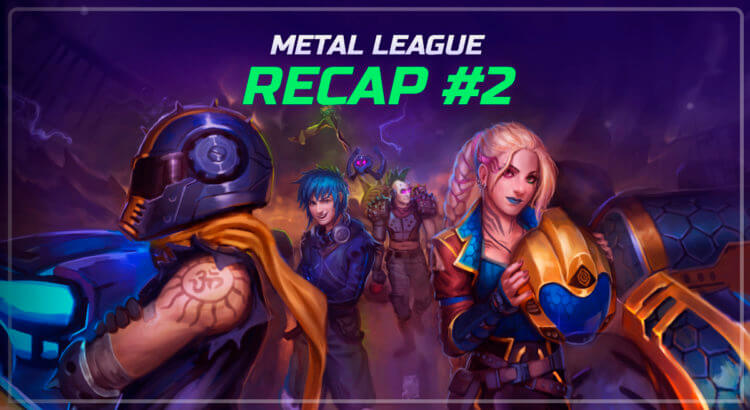