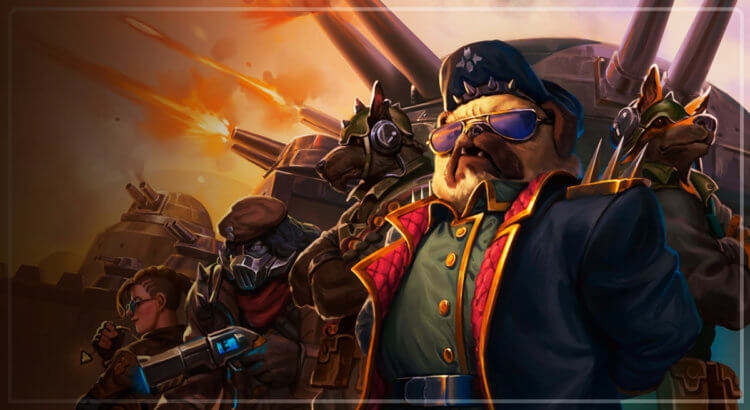 The post-apocalyptic world is kinda weird. It doesn’t matter the path you take, you’ll always find something where there’s a hand of the Sect of Metal.

Intending to look for new places to preach the word of the Metal God, the Sect of Metal discovered the Imperial City of Manfall. But what they didn’t know before was that place already has an owner.

General Steel, in charge of his war tank Peacemaker, alongside Thor and Apollo as his drivers, is one of the most powerful Zoomorph. The Zoomorphs are a kind of humanoid race mixed with animals, trying to be superior to humans.

Peacemaker broke down the doors of Metal City and now competes for the Imperial City of Manfall and the honor of all Zoomorphs. They are the new order against the religious Sect!