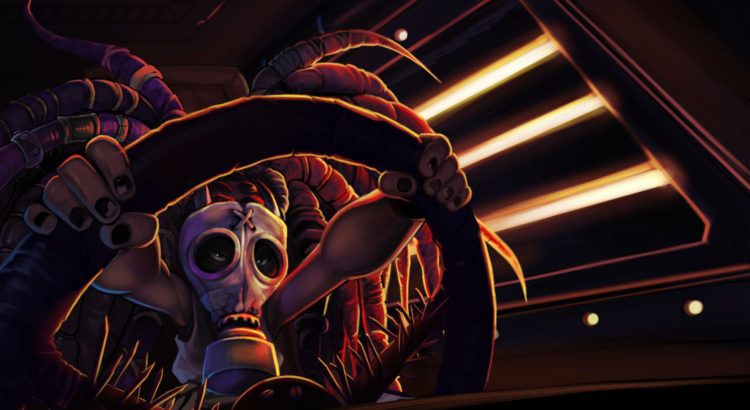 Little Monster is the daughter of the only undefeated pilot and drives his monster truck in the Arena. She has a lot to live up to and wants to do her father proud by honoring his memory in the Heavy Metal Machines. Unfortunately for the other racers, this honor is usually displayed leaving a trail of wreckage in Little Monster’s wake. Little Monster’s after one thing: victory. There’s no sacrifice she isn’t willing to make to chase that title of Champion, just like her father. 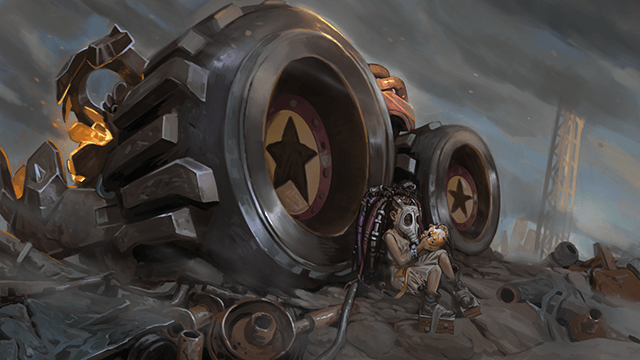 One day, her father was gone without explanations. He left behind no will or words to explain his death, only a child, his truck and a legacy. A truck she had piloted from her dad’s lap since she could hold the wheel. Now, by herself, Annie Sweetheart pilots the monster truck and fights for her father’s honor.

In the arena, she goes from playful to psychotic, always proud of herself. Easily losing the temper, Little Monster will surely run over enemies and allies to deliver the bomb.

Right now, Little Monster has one special model in the store, during the Halloween celebrations. “It’s Alive” is available for a limited time, so hurry up and get yours!