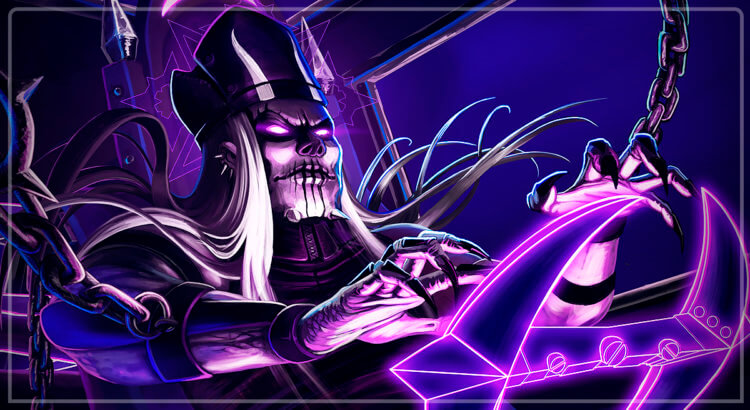 From the east to west side, from the north to the south side, the limits of Metal City are under the domain of the Sect of Metal. Their power reached such a point as to make the Patrons act carefully when facing the Sect and its power-hungry leader, Metal Herald. Especially because, whoever meets Herald, doesn’t leave without assuming their own sins.

Herod Pontifex is his name. He carries the word of the Metal God, even though being afflicted by self-doubt, as he can’t hear clearly what the gods are saying. 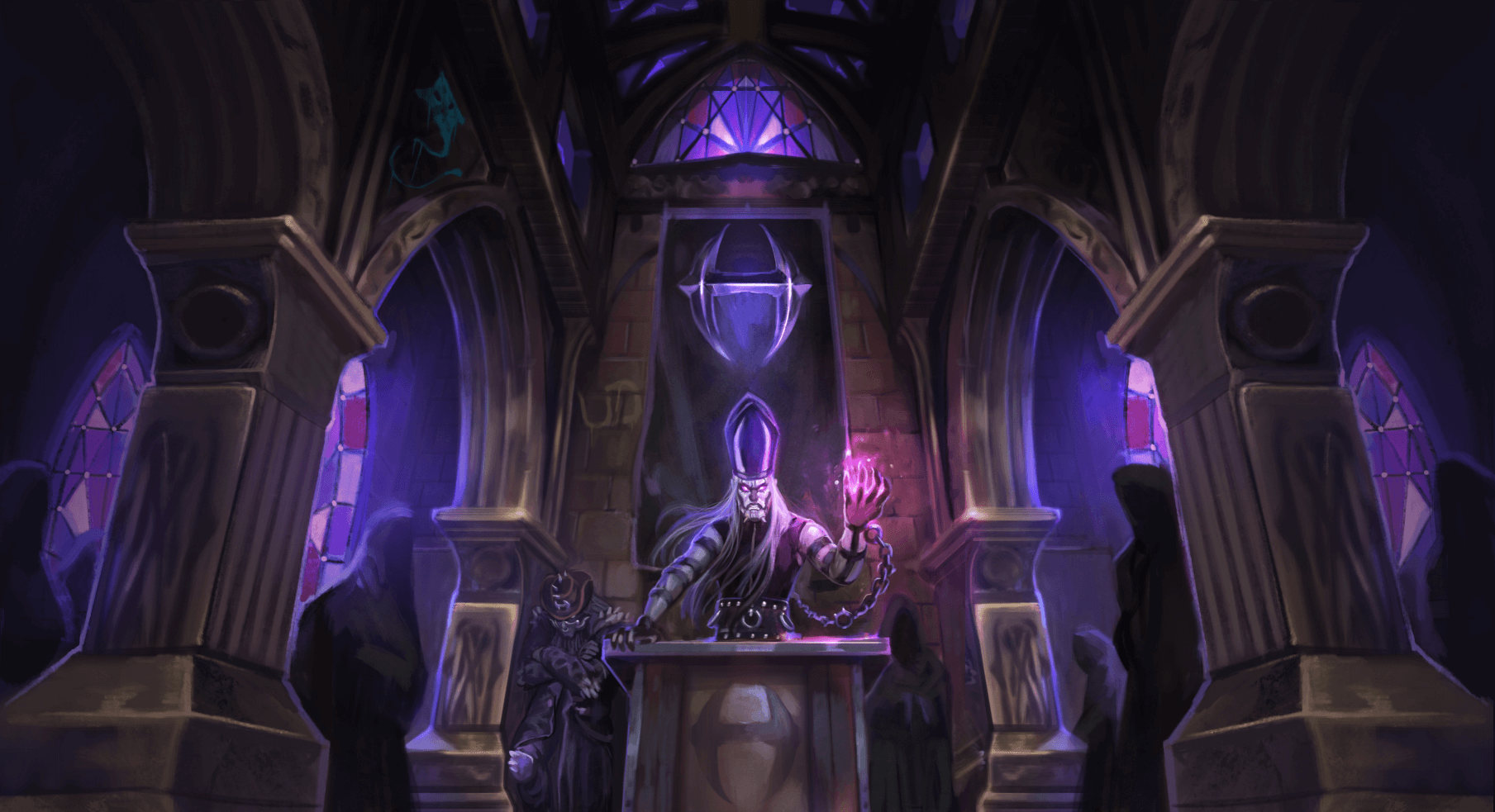 Fighting against heretics, he is the typical liar who believes in his own lies. Rumors tell that he has some schizophrenia’s degree, which is made clear when he kills others in the name of the Metal God.

Fervent religious, Herald was raised by the Sect, so they could use his voice and charisma to deceive the faithful people. Despite this, his personality shows a naive side some times, since he believes his car has divine powers. As a matter of fact, this is just a technology created by Artificer in the past.

Little is known of his history. However, thanks to his work in the inquisition to convert Full Metal Judge, today they hunt the heretics, representing the Sect of Metal in Heavy Metal Machines‘ arenas.