An update has been released today, bringing the 2019 edition of Metallophobia – the Halloween event of Heavy Metal Machines. Additionally, we have also some spooky bug fixes and UI improvements on the pick screen.

New items will be available in the Store for a limited time. You have until November 5th to purchase them. Check out the spooky trailer and don’t miss it!

This interface went through a full overhauling session. The functions from the previous version did not changed, but as you can see, all information are clearer. 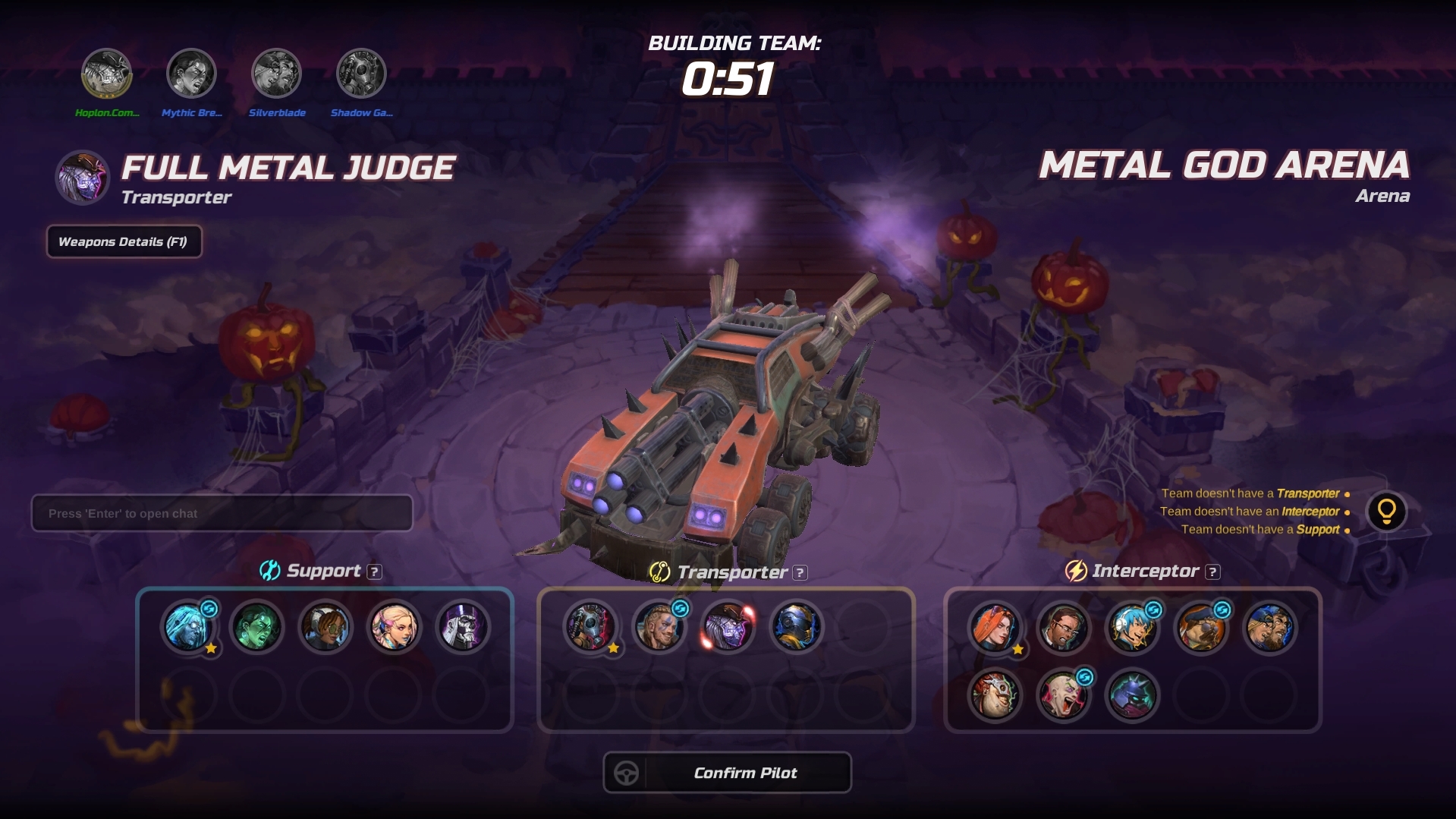