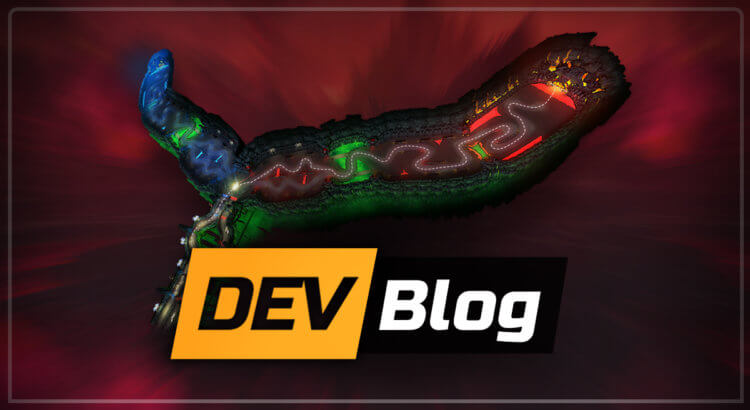 How are y’all feeling today? I hope everything is well over there! Let’s talk a bit about the improvements on the Temple of Sacrifice? It was a task force that really counted with the support of this amazingly-engaged community (a.k.a you)! Before the technicals aspects, let’s think about legacy. This is one of the most important things in life. So, since Heavy Metal Machines means that much to us, we thought: let’s keep Temple of Sacrifice as a register of improvement and result of engagement with our players!.”

Let me explain it better: everything started with the amazing job of Leonardo “Chancellor” Lorenzoni, the community manager, that lovely face you already know from our weekly live stream (every Thursday  – don’t forget). He brought up a survey asking the players about the arenas. He wanted to understand from you what wasn’t “ok” and could be improved to deliver a better experience, remember? One form was delivered in 5 languages (Russian, Portuguese, Polish, English, and French) and we got a lot of answers. Most of them pointed us that the Temple of Sacrifice was too long, needed droppers, very tight and curvy, and ultimately, easy to score. It was messy, we know.

Provided with this precious information, the game designers started working. Bruno “Episódio da Praia” Freitas was the one designated to the task. He told me that his team brought up 3 options of “new” Temples. Two didn’t really give that feeling, but one. Here is the secret of how one version succeeded. The arena is now divided into sectors: droppers, hazards (acid), curves and delivery spot. Within all the sectors, they added what the community suggested and at the end, an area harder to score! Have you tried it? I LOVED it! 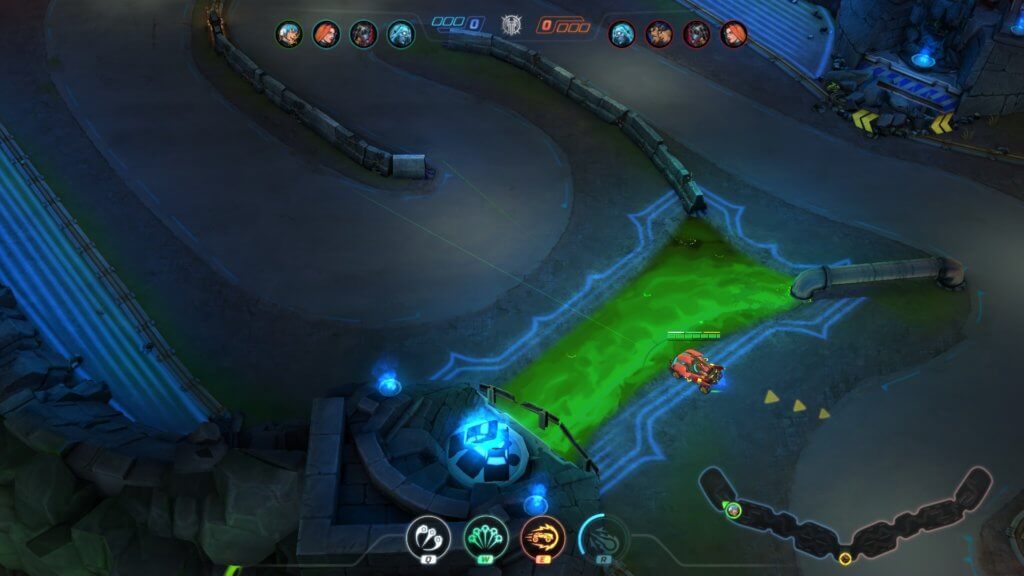 Bruno told me how much competitiveness the arena brings now: the players have a “meaningful choice” of going through “this or that” path in the map. Besides, with a shorter track, the whole team can think about what to do with or without the bomb. We don’t want the Temple to be a place where you just hunt the transporter forever. Another point to add here: the basic colors of HMM is red and blue. Changing lava for acid was an option to highlight the hazardous stage of the arena since it is green. 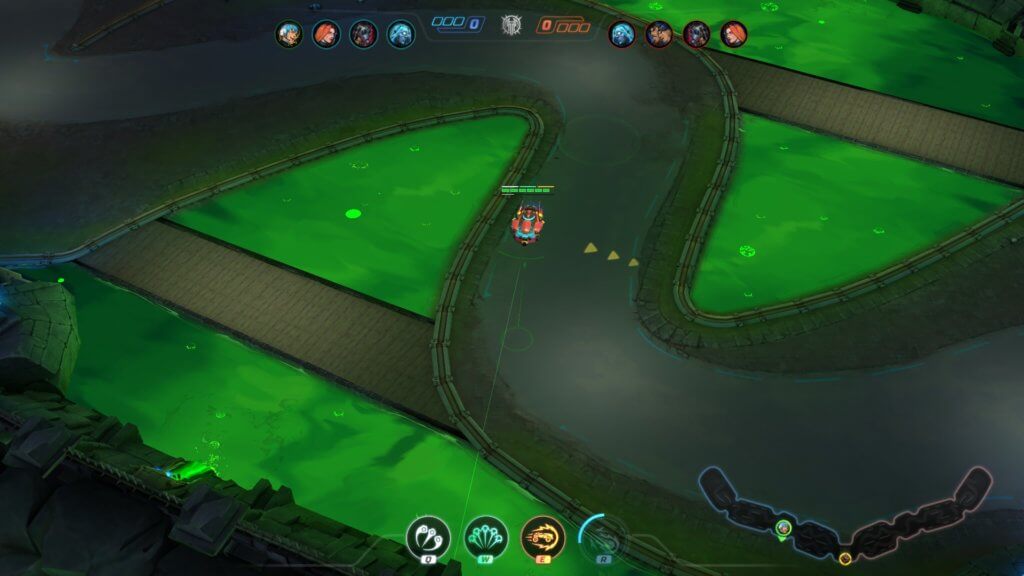 After the new arena went live on Steam, Chancellor reported 124 responses about the improvements, most of them very positive. And now we go back to talk about legacy. Maybe you didn’t see, but we added Legacy” to the name of the “old” Temple of Sacrifice. This is because of the path we took, all the learning we had by hearing the community. We can’t deny what has been done, instead, we have to learn, respect the players and move forward towards the success!

Finally, we know we achieved this success because we kept the “old” arena in the custom and the fun is kept and guaranteed to the player base. Nice story, right? Now, why don’t you call your friends to have some fun on it? See you in the arenas!