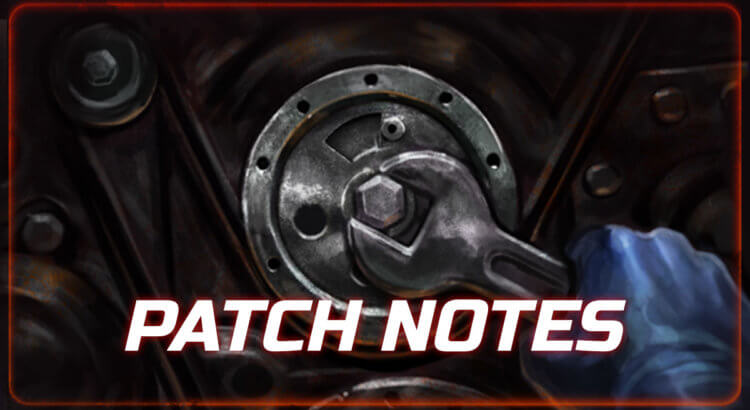 Unity 5
The Unity 5 was implemented for the Heavy Metal Machines development. 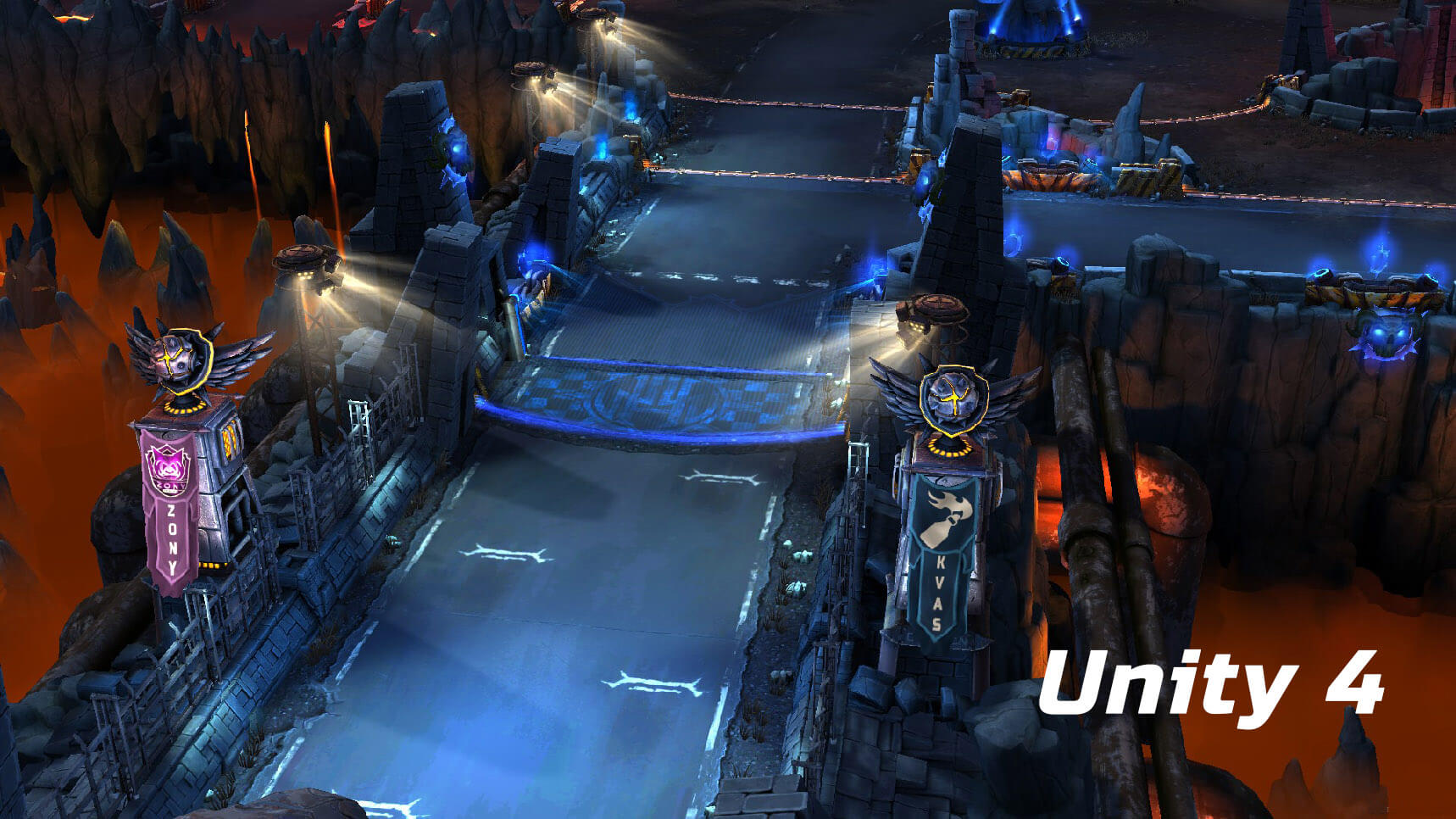 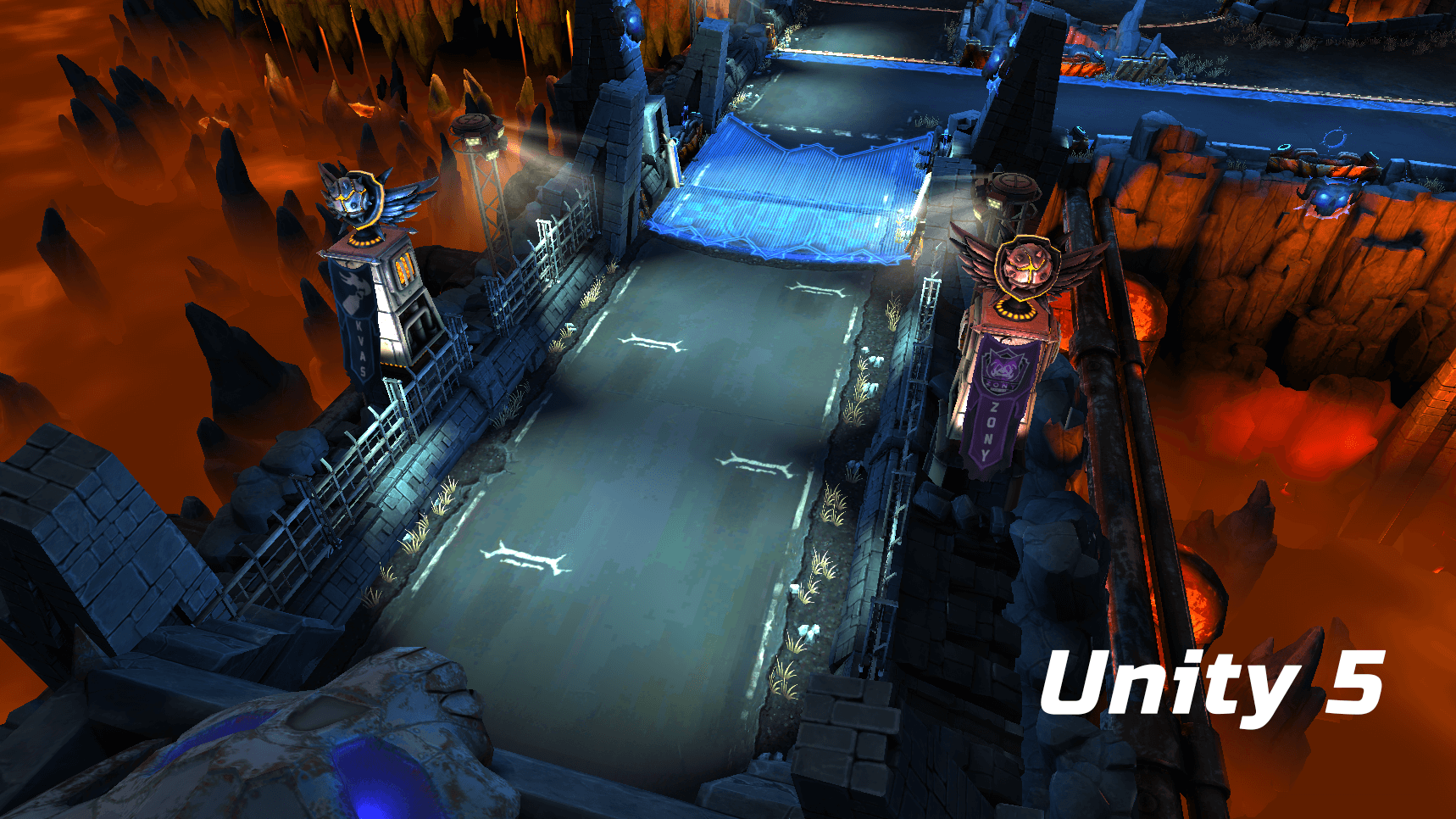