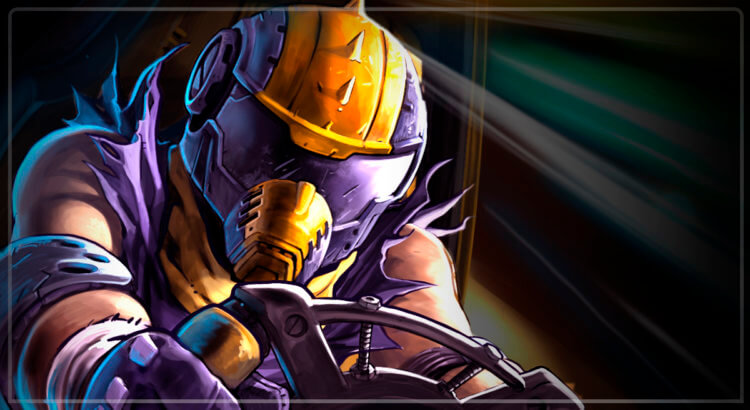 Little is known about how the spiritualism really works among people from Metal City. But certainly, Black Lotus is one of the most spiritualistic pilots in Heavy Metal Machines using an alteration of ancient eastern faiths‘ religion. 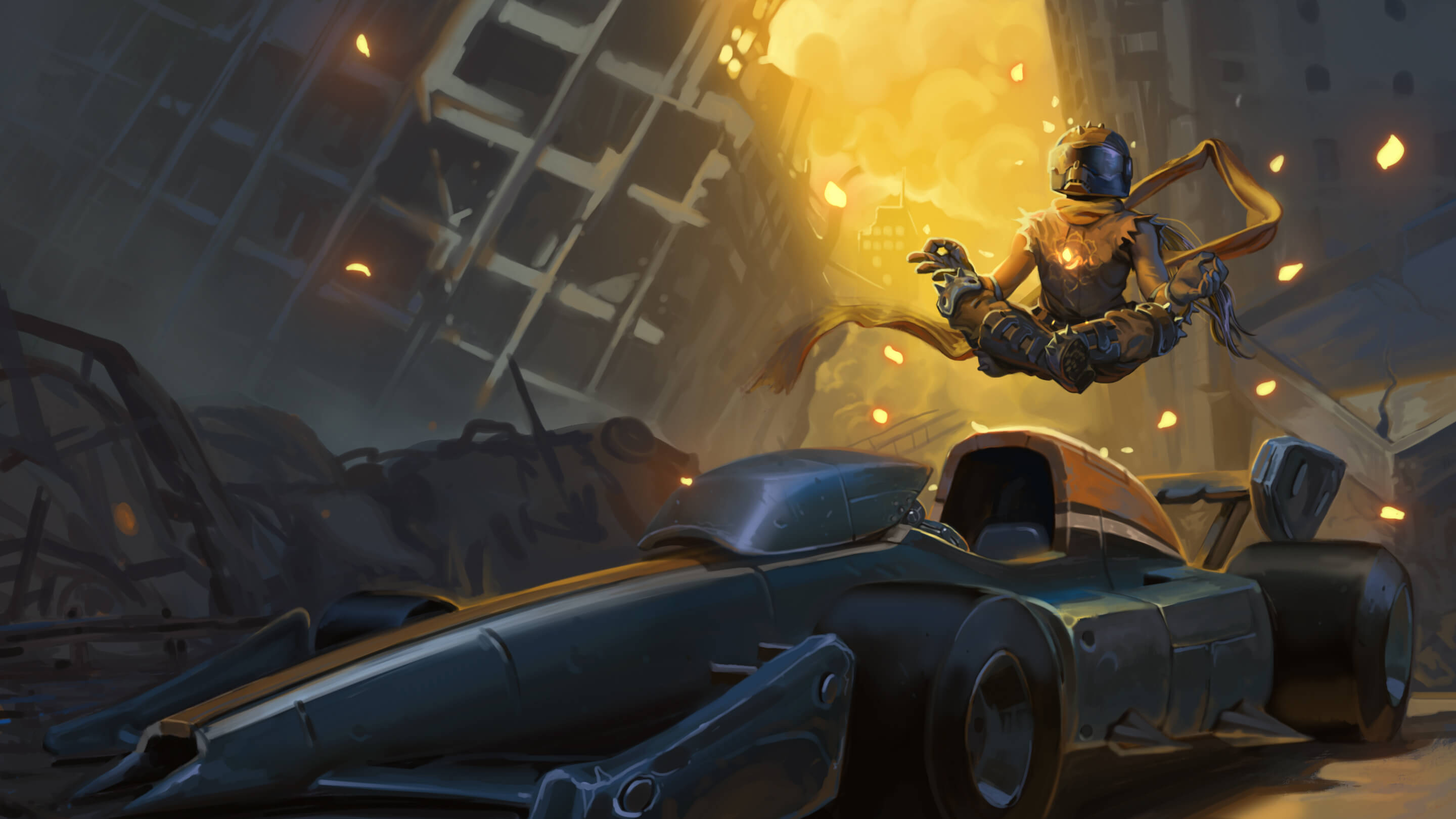 Where did Lotus come from? What is its story? It’s a mystery. Lotus suddenly appeared in its car and with unbelievable speed, reached the bomb and made the fastest delivery in the history of the tournament, leaving behind a speechless crowd of citizens and Patrons. Rumors have it that Lotus showed up in the tournament merely to a test drive, but nobody knows its purpose to fight in the arena. 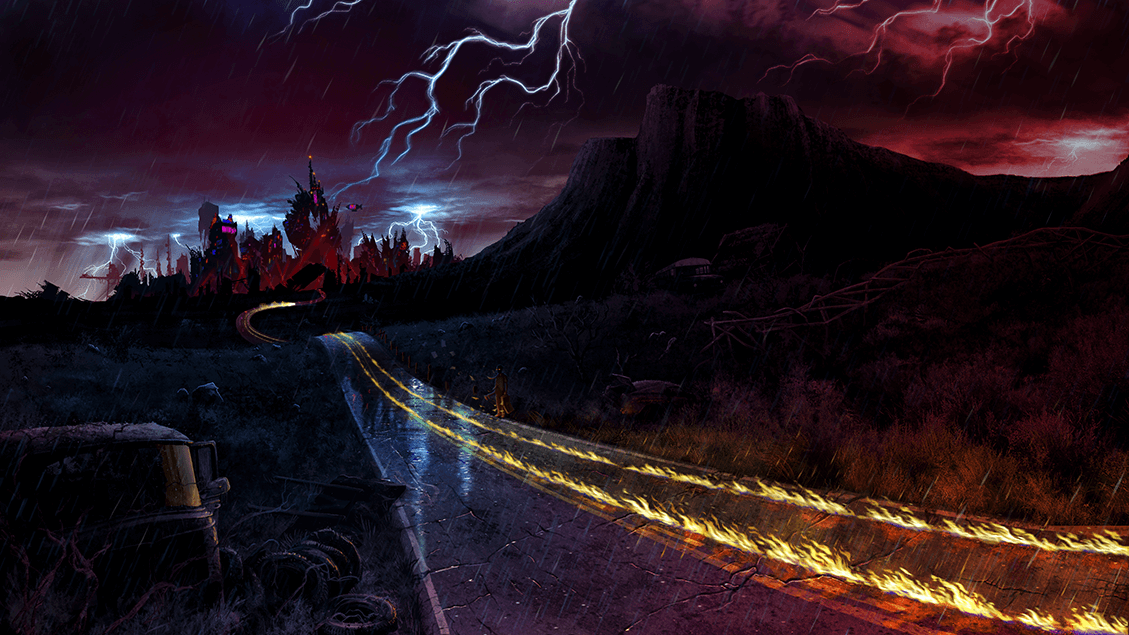 With the performance in the arena and influence made by the Patrons, Black Lotus became the first pilot allowed to race by its own. And the impression made it’s worth by its car, bathed in the energy of Cosmos and using the power of the Crystal Lotus, to break the cycle of life and death, reaching the pure liberation. 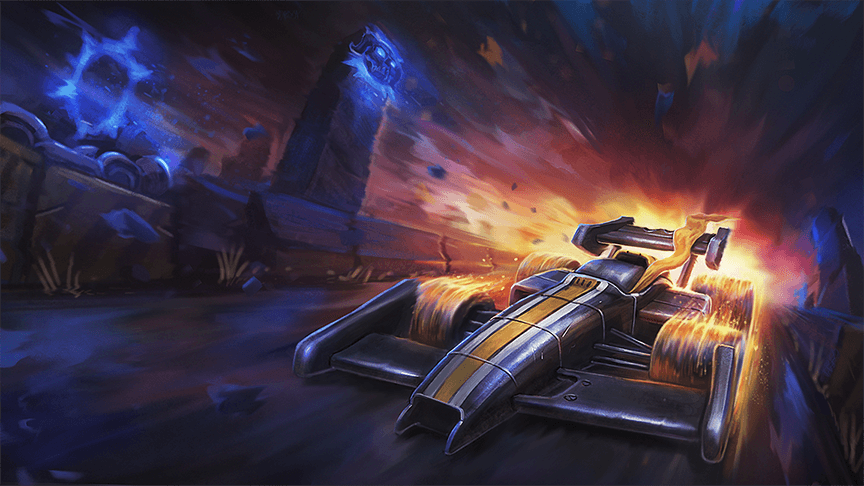 Some conspiracy theories emerged since the car appeared destroyed with its scarf in front of Little Monster’s house. No one knows their connection, let alone what happened with Black Lotus that day. The only thing known is that its mysteries never stop showing up. 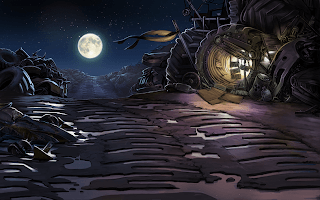