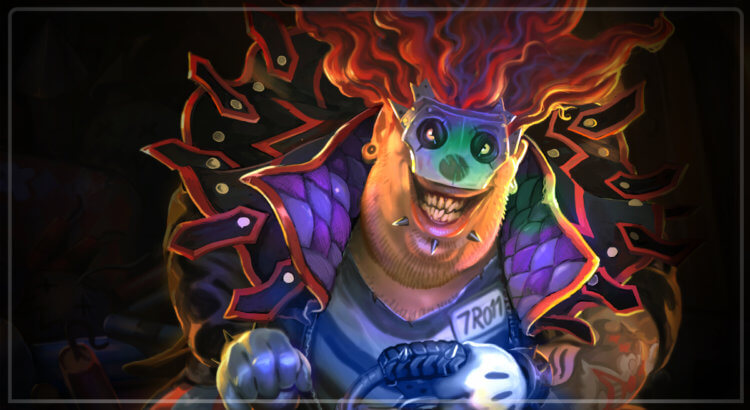 Killer J’s a mutant being, ignored by the Sect of Metal and hated by most people. The leader of a troupe of artists that wants to amuse himself more than others, I said this ’cause he became famous by using his own troupe as a guise to practice robberies in places where they passed through. 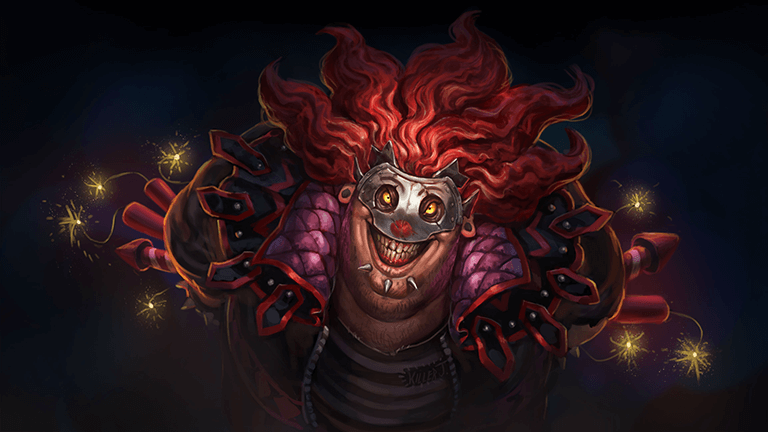 Jack Curry is his real name. He suffered a mutation on his appearance by spending a lot of time in the Unamusement Park, one of the places that have such a dangerous radioactive interference.

He has the most fun in creating chaos, but don’t think that by the fact that he’s a clown means that he has fun every time. When someone doesn’t fall for his tricks is what makes him more pissed off.

Dangerous, narcissistic, and charismatic. Three characteristics that don’t make sense to fill in a being of 1,15m. He has a few friends, but a lot of enemies, and he’s in the Metal City arenas to do what he does best: rob!