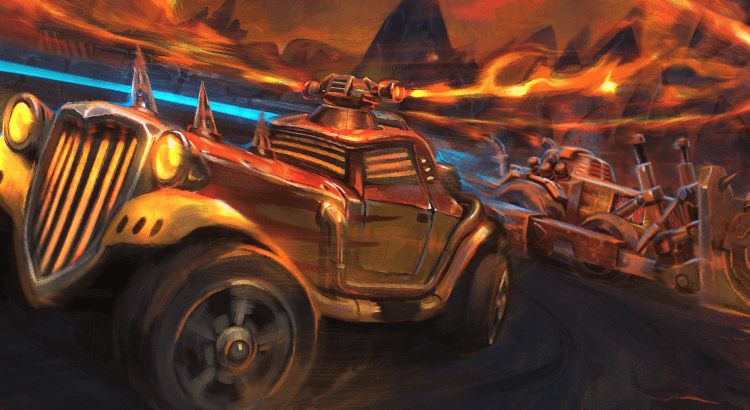 Heavy Metal Machines has three different classes with three different roles and objectives on the gameplay. But they’re made to serve a purpose, not to force you to follow the rules. For that reason, a lot of players like to be a little bit subversive and challenge the system: set a team without a transporter.

Wanna learn some strategies to be successful anyway? Check it out

A team filled with Interceptors

Keeping the bomb’s possession is a problem for most pilots because they don’t have enough health (HP) as Little Monster or enough elusiveness as Black Lotus. However, an excellent way to not get killed by your enemies is killing them first. A full interceptor team could be a good strategy, if you and your teammates are in tune, to clean the way and move the bomb quickly. Take turns in who’s carrying it and use all your weapons to keep the rivals away from the battle as much as possible. 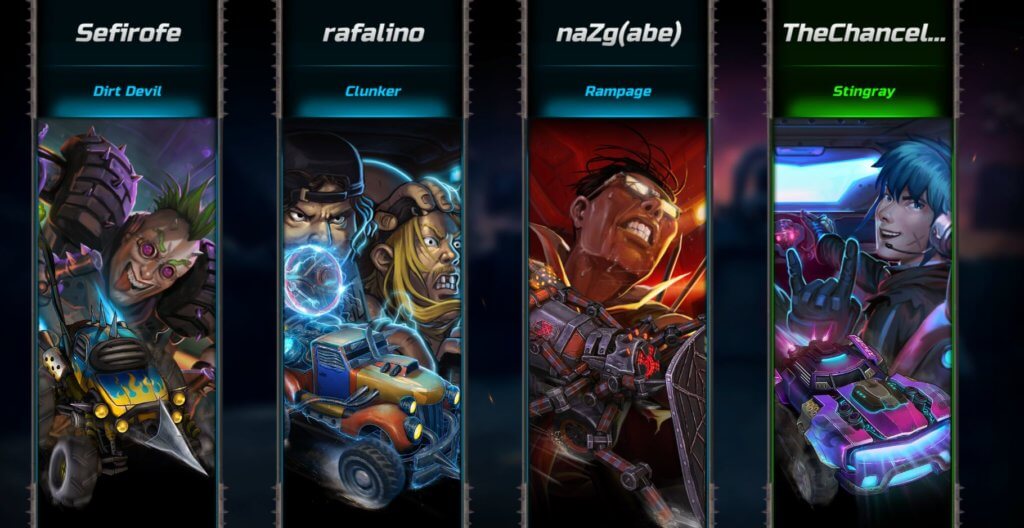 Although being a fantastic interceptor with highly disruptive potential, Killer J can also carry the bomb. The truth is that all pilots can carry the bomb, but the clown has a little more starting health (HP) to get it done, and a combination of upgrade + weapon that can make it harder for enemies to get you. 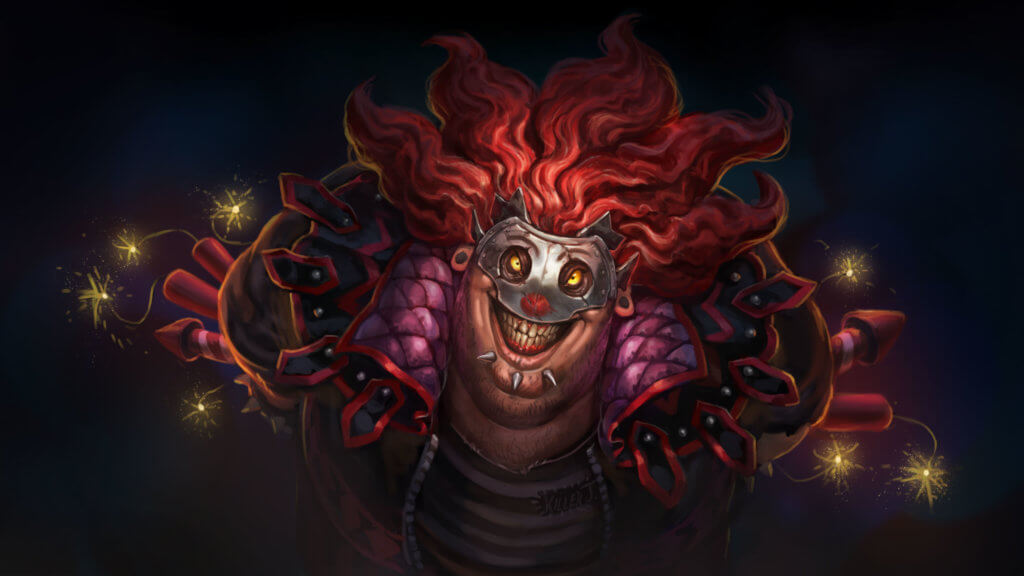 The same strategy used on Killer J in the last topic can be applied to Windrider. She also has what it needs to become a transporter and can be used as one. Make sure you have the right upgrades (2.1 Shell from Hell and 1.2 Ancestral Emissary) and a team that can keep the enemies away from you. 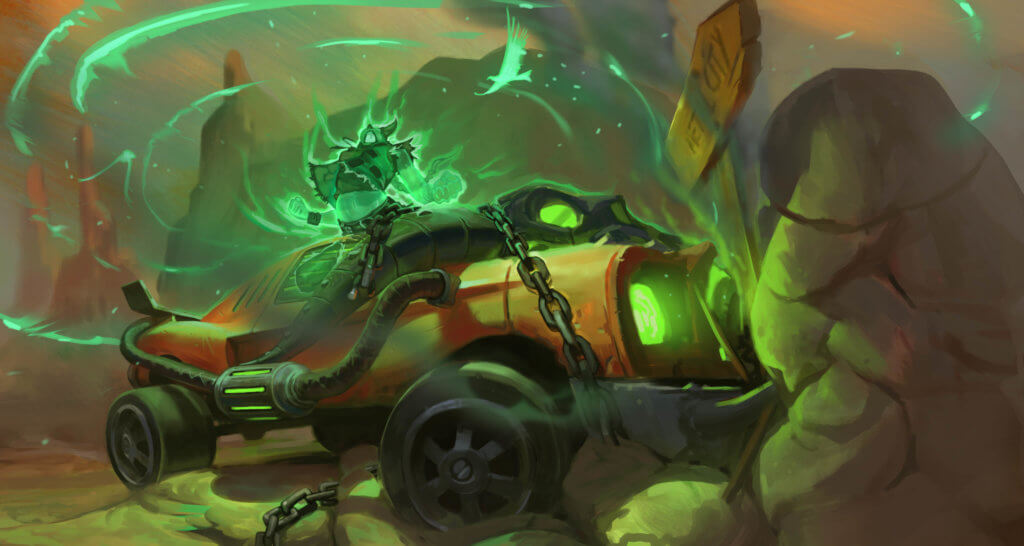 Do you have a different strategy to play without a transporter? Tell us in the comments!