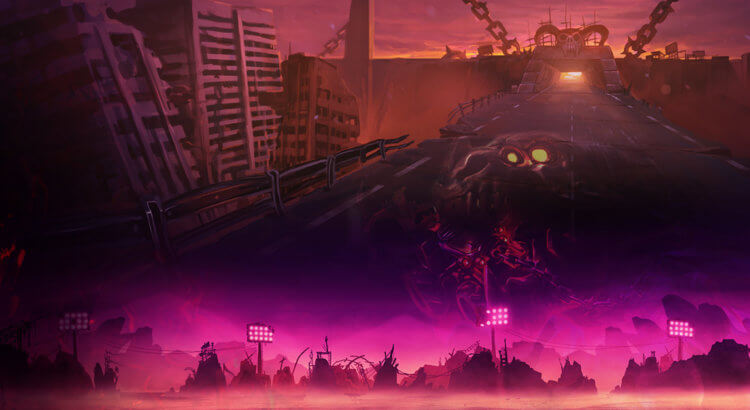 There was a time when Metal City didn’t exist, and the world as we know it wasn’t as we see it today. On this time, cars were used just for transportation and the people didn’t know the Metal God. This is the time that happened before the Apocalypse. 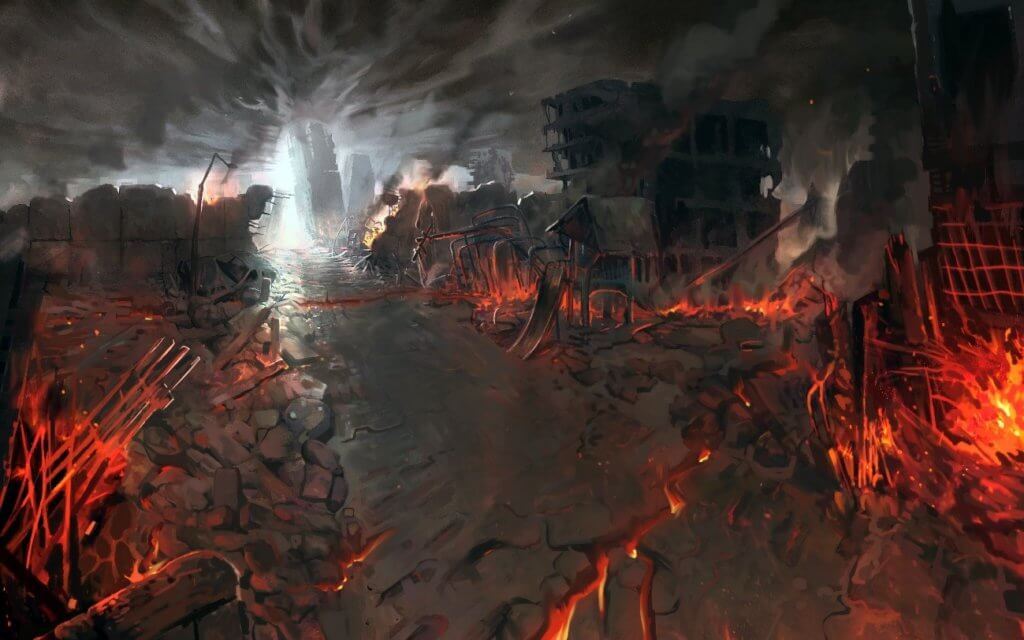 Be aware, dear Metalhead, this reality is closer than we can possibly imagine. Hungry for power and scarce natural resources, governments from all around the modern globe started a war for the survival of their people. With destruction everywhere, the populations collapsed and got out of control, making things even worse. By trying to explore the last petroleum source, the human being dug too deep and awakened powerful asleep creatures from the center of the planet. Full of rage, they destroyed everything they could find and started what we call “Apocalypse”.

The world came together to fight against these terrible monsters, and they tried everything they could: fire weapons, war tanks, battle airplanes and even the nuclear bombs. Nothing worked. The Earth was bleeding, and the humanity was almost entirely destroyed. Then, a miracle happened: the monsters got weaker when exposed to a particular frequency discovered in some Heavy Metal notes. The survivors were almost just the metalheads who had the luck of getting protection from the upcoming fate with their favorite musical style.

But it was too late: the world had changed forever and, even upon defeat, the creatures had done too much damage and destroyed almost every trace of the past humanity. This is the story of the Apocalypse and of how the Heavy Metal power has saved the world.