Have you guys ever dreamed of being a Pilot in Metal City? João “Momo” Sousa has done exactly that and he wrote an incredible book about it. Sadly it’s only in Portuguese, but you guys can check his amazing work right here: https://w.tt/3xj2WLL 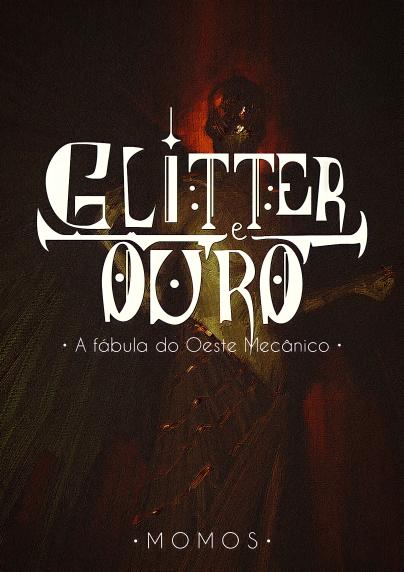 Synopsis:
Glitter and Gold; The fable of the Mechanical West, is the story of the conflict of forces between the Sect of Metal, a political-religious organization that commands the world with the ideals of Heavy Metal, and the Resistance, a group of survivors who fight this cult.

When the world ended, after a collapse in the game Heavy Metal Machines, its energy changed the world, bringing realities together. Now, after five years of conflict, we see the outcome of that clash, visualizing the Resistance’s latest attempt to defeat the Sect. Which side are you on?