Maintenance is scheduled for July 14th, from 12:00 to 16:00 (UTC+1), to apply an update that adds full support to the gamepad, navigation improvements, bug fixes and more.

OBS: For this version, custom commands/controls of all accounts will be restored to their default. Remember to set them up again before entering a match. 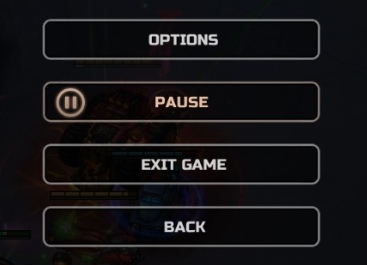 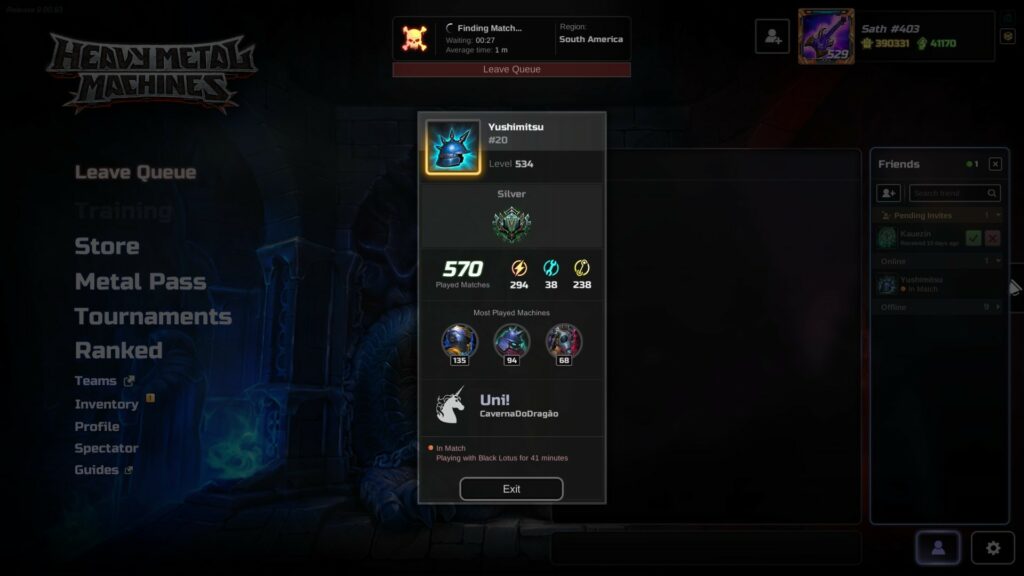 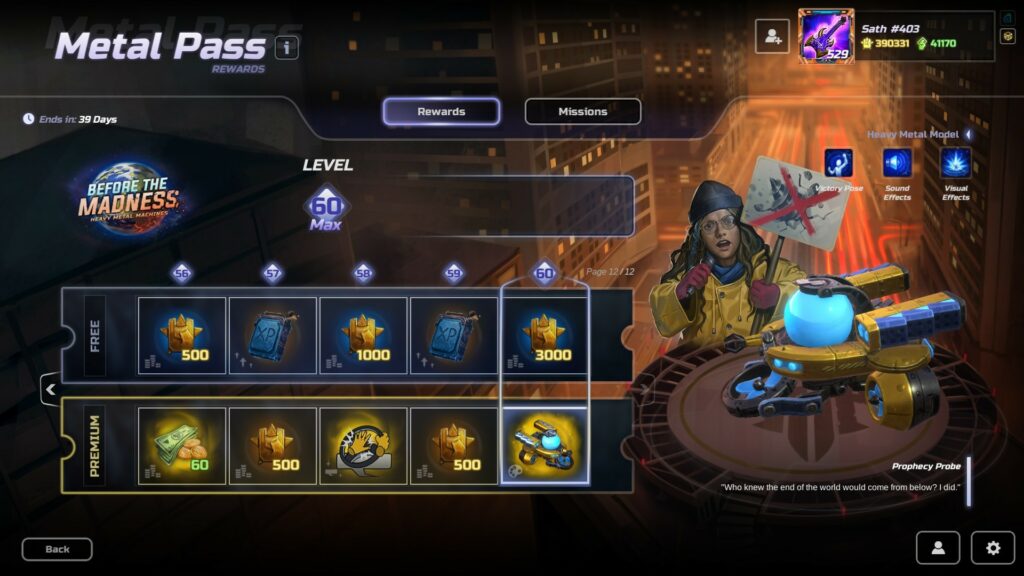 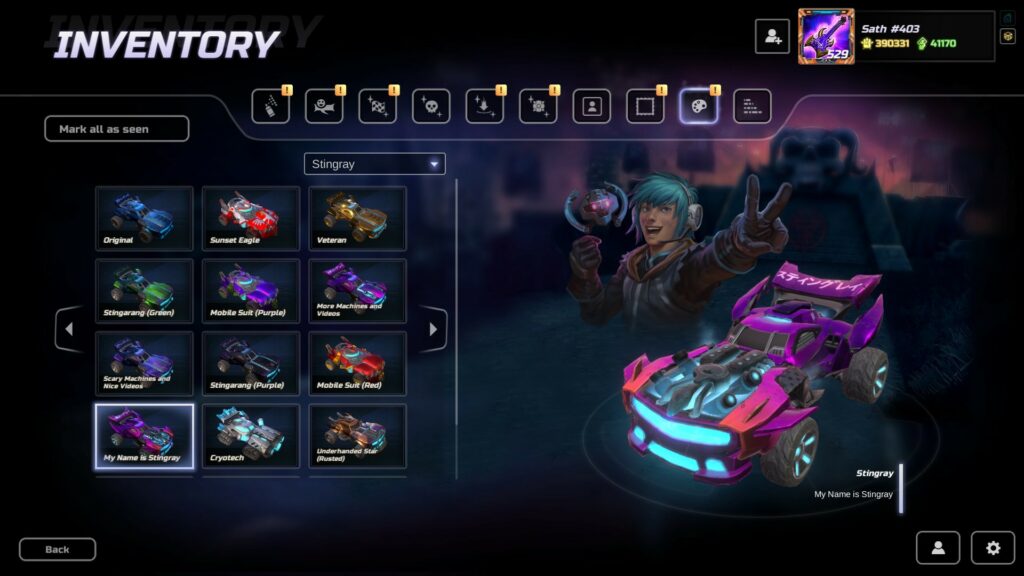