The Bringer of War

Shoots a projectile that explodes upon hitting an opponent, dealing damage and pushing enemies in the area. If the projectile doesn't hit an enemy or hits the environment, it explodes at the end of its path, dealing damage to enemies nearby. The cannon follows the direction of the cursor. Holding the button locks the direction of the machine. This effect continues even when the ability is on cooldown. Shooting the projectile pushes Peacemaker backward.

Peacemaker charges his artillery, creating a crosshair in front of the tank that gains range over time. After reactivating, the targeted area explodes, dealing damage and pushing enemies away, dealing extra damage to those located at its center. The weapon automatically activates once it reaches the maximum range.

Creates a cone-shaped vortex on each side of the vehicle that push enemies away, deal damage, and make enemies briefly lose control of their vehicles.

Shoots multiple missiles in a line in front of Peacemaker. Upon exploding, each missile deals damage to enemies hit and creates an area that deals damage and applies Slow to enemies that cross it.

A Tank. A very heavy Tank. Do we need to mention that Peacemaker’s damage is absolutely insane?! With a 360º firing range, he will be able to obliterate enemies who dare to stay on your way.

His Weapon 1, the Supremacy Shot, is activated when pressing the [Q] key, firing a powerful projectile with its cannon. This shot can be projected to have a 360º angle to choose the target. He’s full of cannon bullets to deal damage to the first enemy the bullet hits.

By pressing the [W] key, Peacemaker activates the Bullseye, his Weapon 2. This weapon projects a crosshair moving on the ground, making a missile explode when it reaches its maximum distance. There’s also a double activation for this weapon: press [W] for a second time to choose the best moment to fire the missile. It’s a powerful weapon to deal damage and push the enemies away.

This machine has a dispersal power. Weapon 3, Riot Control – activated by pressing [E]. It releases a burst around the war tank to push the opponents away and harm them. It’s an excellent weapon to compensate for the slower mobility of the machine.

Peacemaker’s Special Weapon is called Red Carpet. Press the [R] key to fire missiles forward, exploding the ground and leaving a trail of fire for a few seconds. This path seems like a real burning carpet, full of damage and assuring it’s a machine to bring chaos and make the enemies suffer.

Scientists of the old world stored genes of thousands of species in a vault in the hopes that one day someone would populate the world once more. But when a scientific corporation of the new world found the vault, they started to do experiments with humans to create the Zoomorphs, creatures better adapted to survive in case the monsters of the Apocalypse decided to strike back. What they did not know, was that the Zoomorphs would rebel against them, developing their own culture and society, building their own city, the Imperial City of Manfall, and developing a profound sense of nationalism that made their military force one of the strongest ever seen.

Their city was the first one under the Sect of Metal’s radar when they decided to traverse the mountains of the Wastelands to preach the word of the metal, and needless to say, the Sect was not welcomed there. The Zoomorphs were ready for a war, but when they saw that there was more to lose than to gain with it, they found a solution. They would decide who was the strongest in the good old way of Metal City: the Tournament.

Assigned to the HMM Tournament, the Peacemaker Crew consists of three members of the Cerberus Army: General Brian Steel, Thor Grey, and Apollo Grey, the commander, gunner, and driver, respectively, and they are ready to show all humans their superiority. 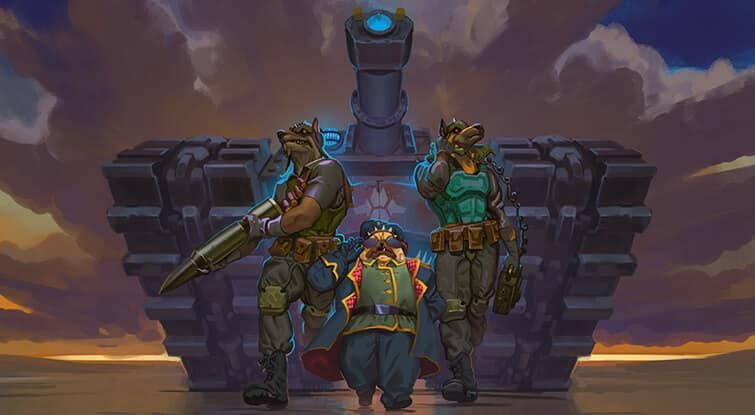 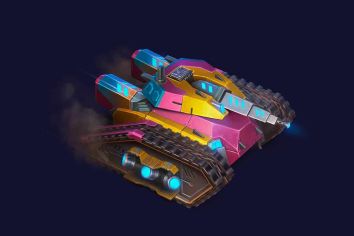 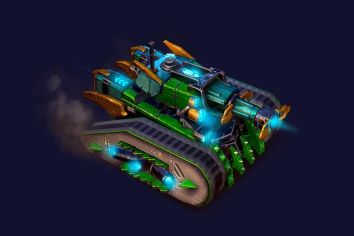 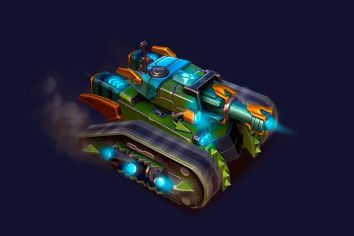 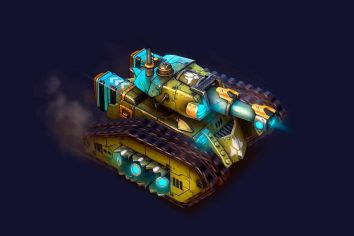 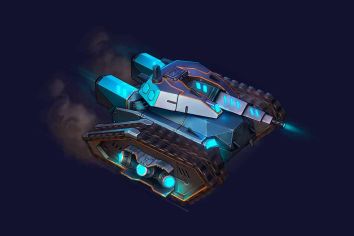 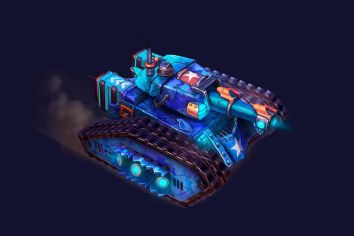 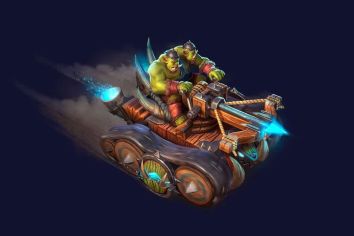 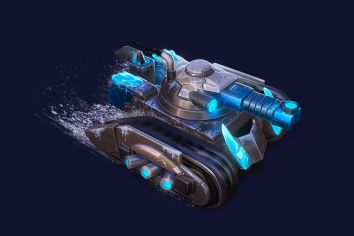