close menu
A new update will be released on December 11th, with the 7th season of the Metal Pass.

– A new Dawn of Winter theme was applied and it will be active for the season duration.

New items will be added to the Store: 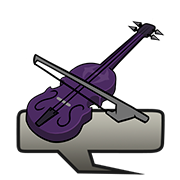 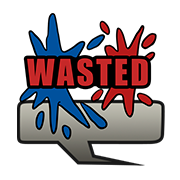 – The season 1 rewards will be delivered for all players who reached each division.

– The season 2 begins after the maintenance on December 11th.

– As part of the new season start process, the current Division for all players will reset to the subdivision IV of each Division. However, all players will have to play the 10 calibration matches again within their current Division before confirming the position on season 2, which may vary according to the performance on these 10 matches. Until then, the Division won’t appear in your profile.

– For example, a player ranked in the Gold I Division during Season 1 will have its Division reset to Gold IV and, after the calibration matches, the position on season 2 may vary from Silver I to Gold II.

– Players ranked in Heavy Metal Division will be placed in Gold IV Division and, after the calibration matches, the position on season 2 may vary from Silver I to Gold II.

– The ranked mode schedule will be adjusted for Saturdays and Sundays.

– All times in the table below are in UTC-0.