Falkon Storm talks about their victory in the University League 2019

We talked with Chibisuke, the captain of Falkon Storm, from UFABC (Sao Paulo – Brazil),  the champion team of the University League, Elite Division 2019, to learn more about their path, strategies, and tips to become a champion.

Someone from the organization of TUES talked about the game with the internal people of Storm, and told us that there would be a championship for the game, we started to play and became fond of its competitive features, and now here we are.

Well, in the game against the USP Rumerus, in the points phase, we thought our level was enough to play through the championship. Obviously, we were wrong, and after our loss, we all started going harder in our training and thinking more about compositions. About the final, we handled USP by studying them and knowing what they were going to do, we were not afraid because we knew we could win.

Well, basically from ranked matches and from a study of their game, we had a notion that we could win the final if everyone played as expected,  and what counts in the final is the playoffs, so it didn’t matter if we qualified in first or in fourth, the important is to show your game in the Playoffs.

In the case of Black Lotus, in our vision in the meta she is the best transporter at the moment, so I just need time to practice and have this pick option, and in the playoffs day, I (Chibisuke) was already comfortable with the pilot, and as it was available in every draft, there’s no reason to let the opportunity pass by.

We had some picks in our sleeves for the playoffs. Because of the patch, we included Artificer, because no one knows how to deal with the new Artificer. When they banned her, we did our classic combo of Black Lotus and Stargazer, and in some drafts we ended up solving it with 3 interceptors.

We absolutely intend to participate to try,who knows, a second championship, so we have so much expectations for the next League.

I think the tip is to play a lot and try to learn a lot from who knows how to play the game, try to find a pilot that you think is fun and learn how to play with them, and always try to access the Official Discord and join customs matches, this helps a lot too.

And that’s it, thank you all and we’ll see you in the Arena! 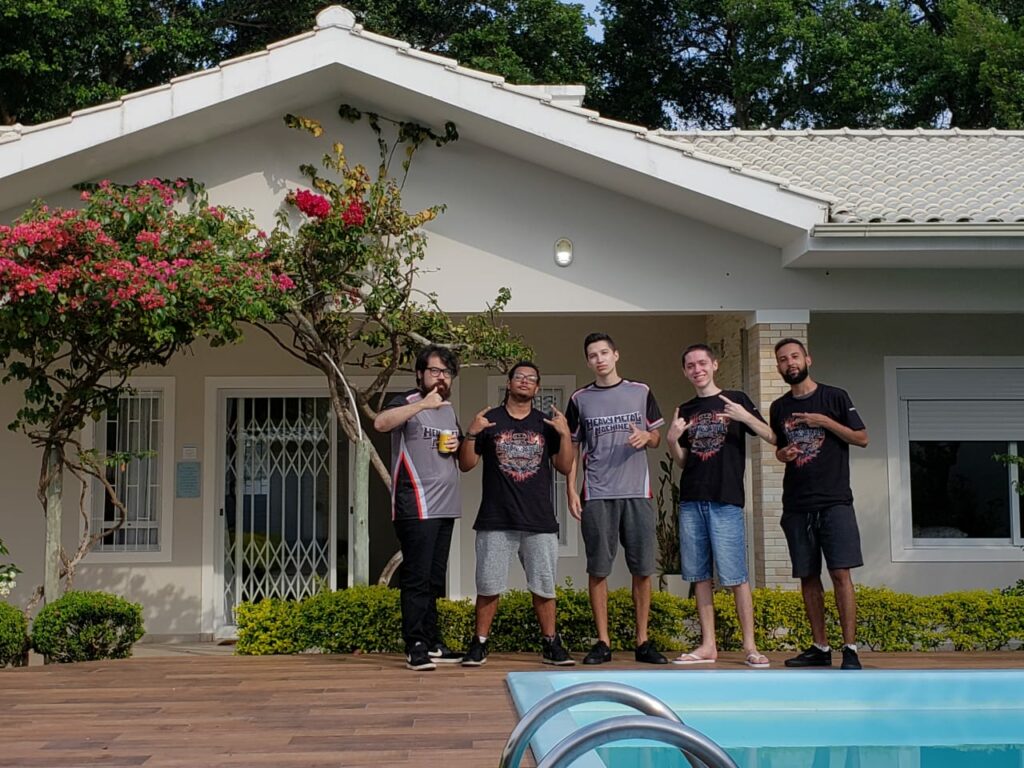