All you need to know about the Metal League 7 Playoffs!

The Metal League 7 has already the 16 teams for the Playoffs. After four stages fighting in four different Saturdays, our Qualifiers made a general ranking of all 35 teams who fought for a spot in the Playoffs. The best eight teams were set to participate in the Gold League and the other eight teams in the sequence who accepted to play will play the Silver league.

Wanna know how ended up every stage bracket?

The eight most disputed spots of Metal City were filled with South American teams. Will be the first time in the history of Metal League that the best eight will be from the server who is receiving the competition.

During the stages, who ended up in first would win 500 points and already guarantee their team in the best four – elimination thus the need to play again. But in pratice, both teams, Rumeros Bala (Winner of first stage) and Roadkill (Winner of all three other stages) played again to keep his team fighting and getting points. This way, the other spots were fought from the beginning to the end. All the confronts of the Playoffs will have the Draft and will be in the Best of 3 format. Check it out how the bracket ended: 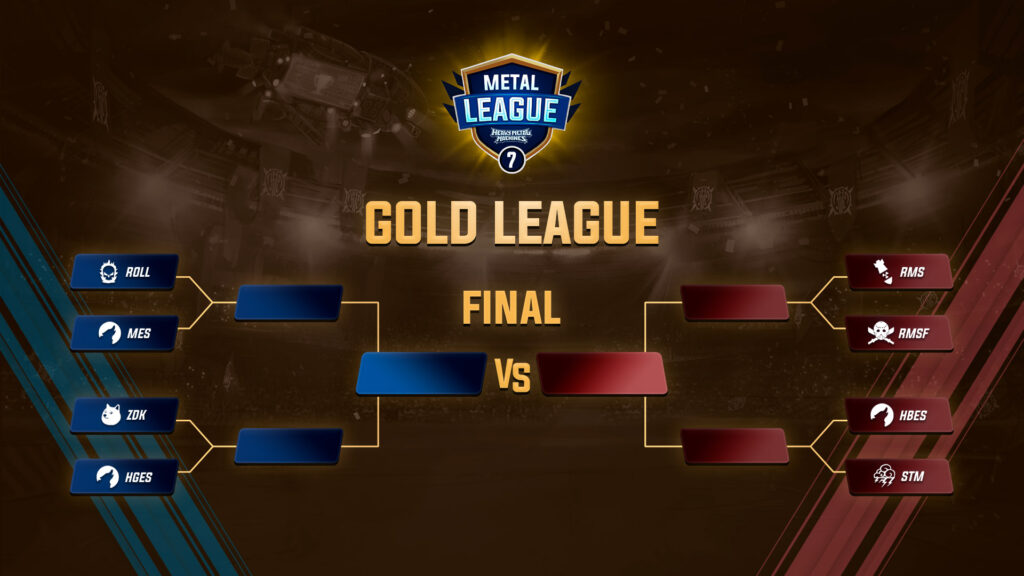 The transmission of the Gold League Playoffs you can see on February 8th in ours Twitch and Youtube channels, starts on 13h (GMT -3). The finals, will be transmitted in the same channels on February 15th.

To reach the eight teams of the Silver League, the road was a bit different. During the competition, two teams that were inside of the classification zone were deleted. Because of this, the EACH Griffins teams was able to get a spot in the Silver League because they were in the 17° position. After that, other three teams couldn’t take the last spot and the newcomers of the Pagode Japonês – who just played the stage 4 – ended up reaching the post-season. In the Silver League the matches are unique in each confront, only in the final that is Best of three. Check the Bracket: 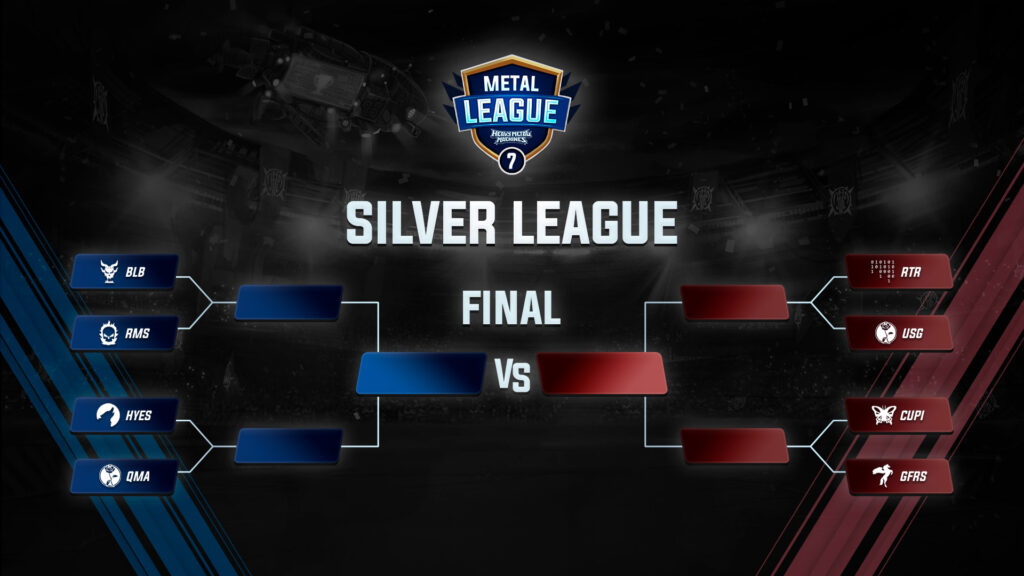 The transmission of the Silver League Playoffs you can see on February 8th in ours Youtube and Twitch channels, starts on 13h (GMT -3). The finals, will be transmitted in the same channels on February 15th.