Metal League 9 is going on and you still have plenty of chances to win! The sooner you join, the better prepared your team will be! And you also will be qualified for the Weekly Giveaway!

With the Beginner and Pro Leagues, no matter your level in the game, you’ll join a fair competition. The next Stage is the LAST QUALIFIER OF THE BEGINNER division, and the third qualifier of the Pro. It will happen Saturday, July 18th, from 14h to 17h GMT +1 on the European server and from 17h to 20h GMT +1 on the South American server, and you can play on both servers!

In this post you’ll find everything you need to know about this edition of the Metal League.

Beginners’ last stage happens this week. Heavy Metal M8s has already secured the first place. So far, we have 4 teams participating, and everyone would be going to the playoffs. It is super open and there are still chances for anyone to arrive and take the place.

Beginners’ last stage happen this Saturday. We already have classified Malware and Exodia Traders very well placed. Any team can win Stage 3 and guarantee a spot, but the fight is well contested for the other two positions. 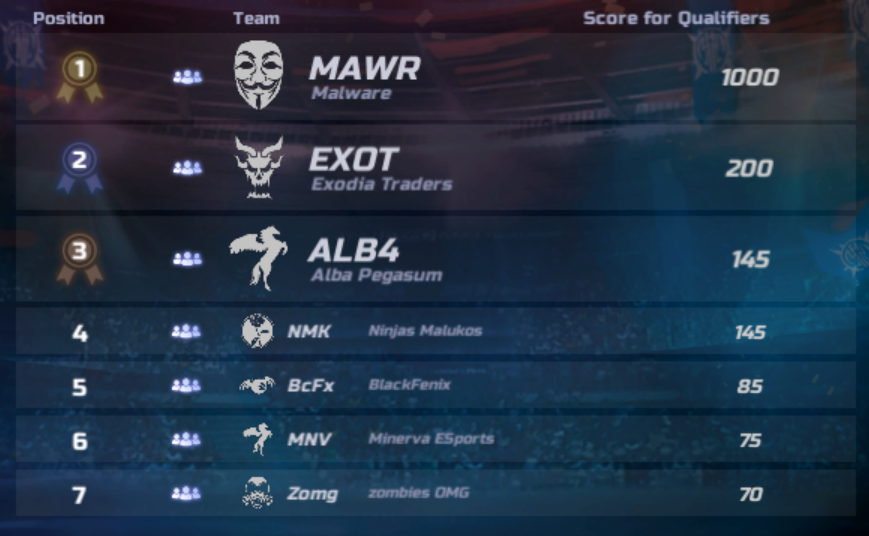 After Skade won Stage 1, now it was M.S.Anarchists’s turn to guarantee the ranking. ZXC123 was second in the two stages so far and is very close. The fight for the last place of this Playoff of 4 teams seems that it will be disputed between Bad Boys and SenslessMassacre, but as we have two stages yet, still a lot can happen. 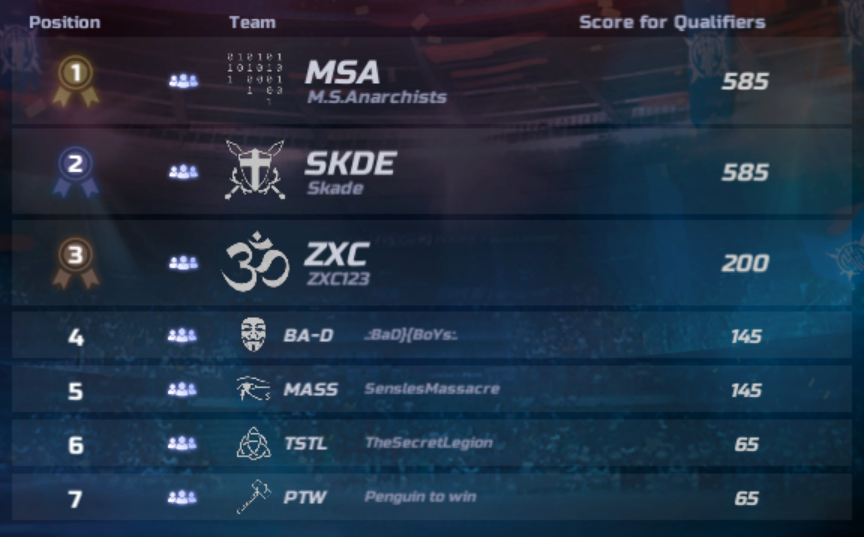 We had the adjustment of Matchmaking and this made the classification very balanced. The point difference between the top 10 teams has never been more proportional. The final two finalists (Roadkill and Hati Blue) secured their place in the Playoffs and are being closely followed by Rumerus in the overall standings. The fight for these remaining vacancies is very tangled and promises to be exciting. 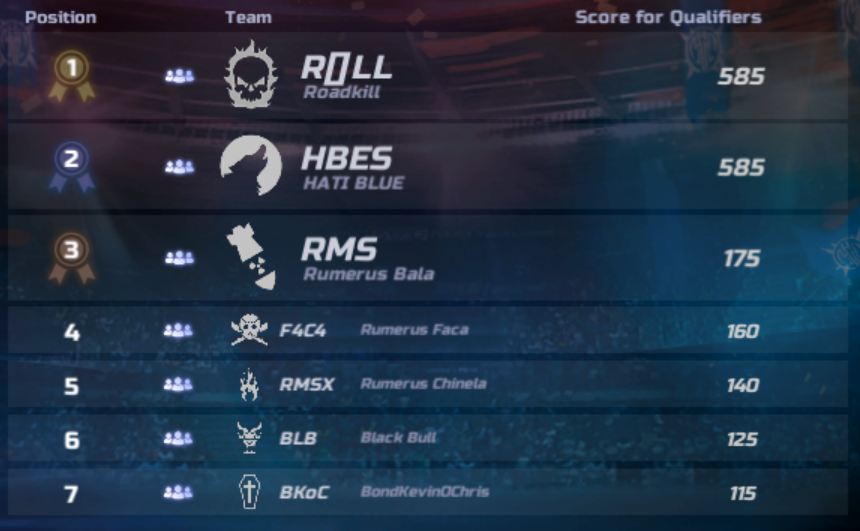 So, if you don’t have a team yet, don’t worry, go to the Teammates Finder to find players that want to join the League just like you!

You’re already a member of our Discord server, right? If not – what are you waiting for? The Community is full of great people who’ll help you on your competitive journey in HMM!

See you in the Arenas!