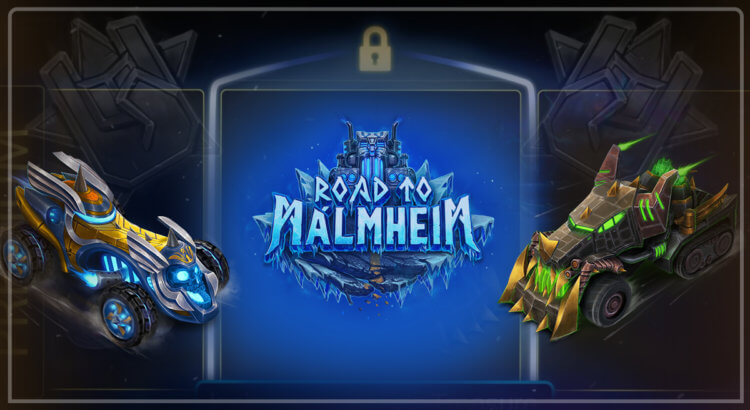 Let’s chat some more about the Metal Pass? We want to help you understand everything about the season 1. First things first: Road To Málmheim is the name of it. Why? Because it means a “road to Metal City”. It is based on Icebringer’s lore — a guy who just wants to go back home in peace.

So, what is the Metal Pass?

Metal Pass is a system in which Heavy Metal Machines players have access to weekly challenges and amazing in-game rewards, in addition to determining your account’s progression and Fame income so you can purchase characters and models. Just in the first season, over 90 rewards are waiting for you! — Ha! Got this one from the FAQ, check it out if you need.

You probably noticed that there is a free and premium version of the pass. The main difference between them is: The Premium version guarantees you’ll receive the double amount of items per level, as well as making you progress faster through the season. You can get it with Cash, a currency that is available for purchase in the game’s Store. Enter the game and purchase Cash now to get your Metal Pass!

What’s the new stuff from Season 1?

In this first season, we’ve made available 10 lore pieces through the Metal Pass. It is our way to share the story behind characters and seasons with you. In this case, it’s about the “Road to Málmheim” and Icebringer. 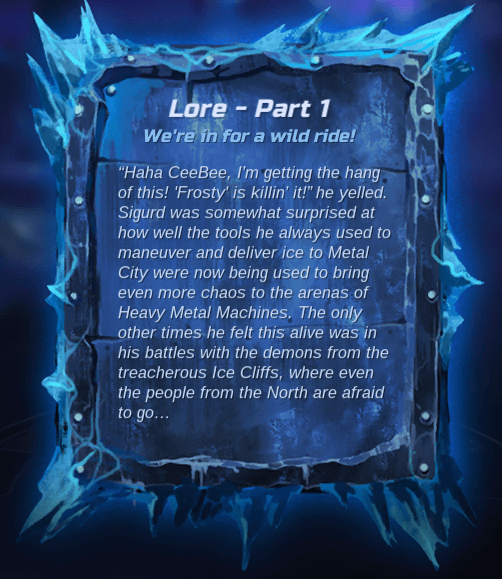 To start with a bang, we’ve launched Icebringer in the first season of the Metal Pass. The next seasons may have characters linked or not to the theme. Holding the spoilers with all my strength. 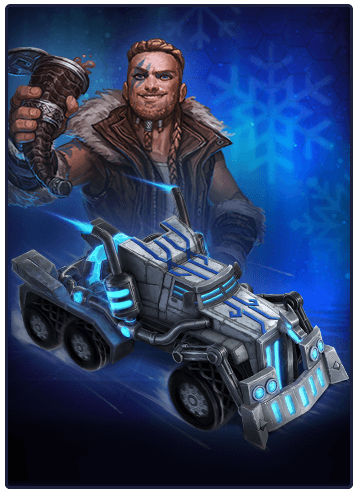 There are 3 models made for this season: 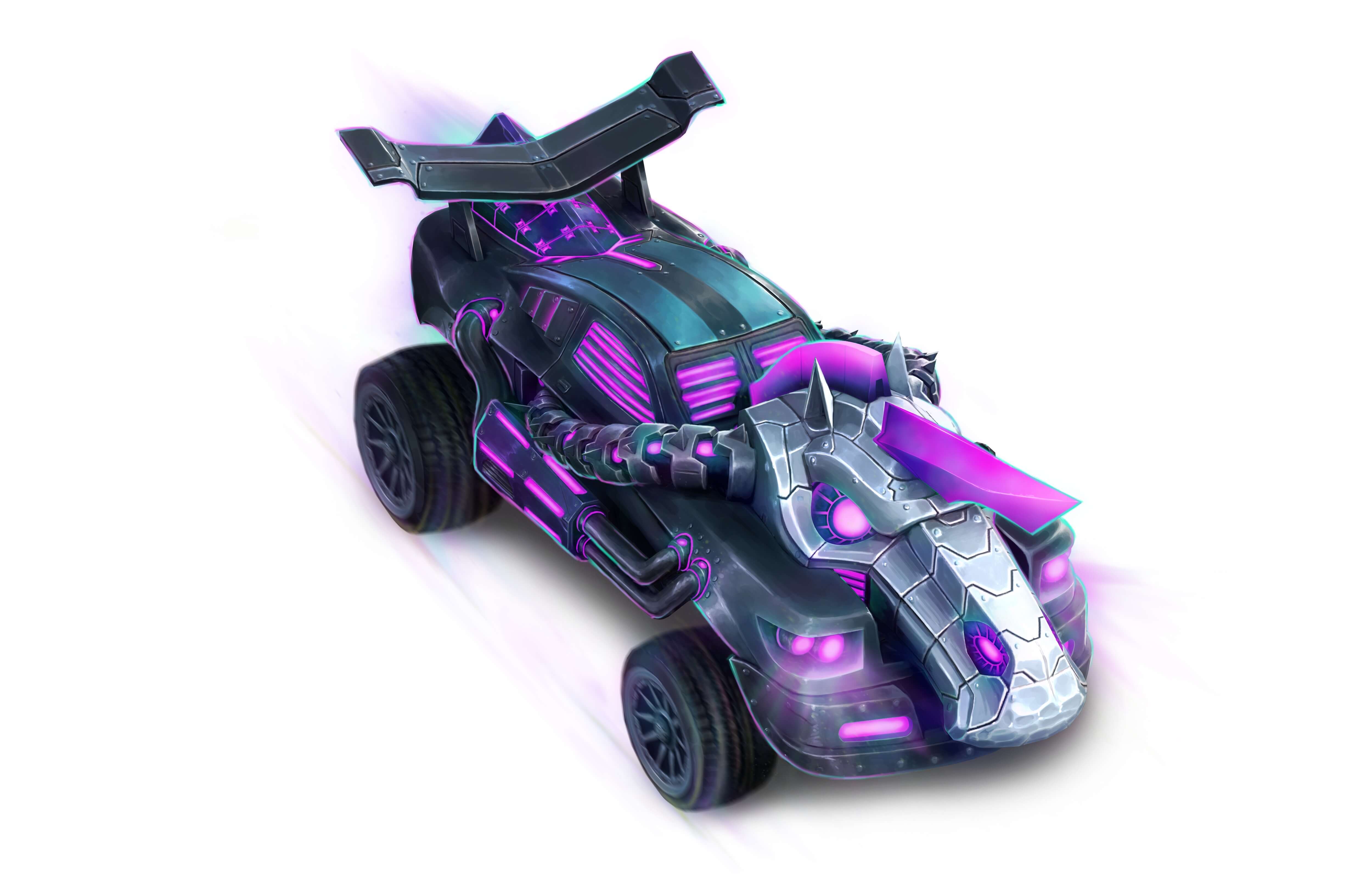 Ride of the Valkyries – Wildfire 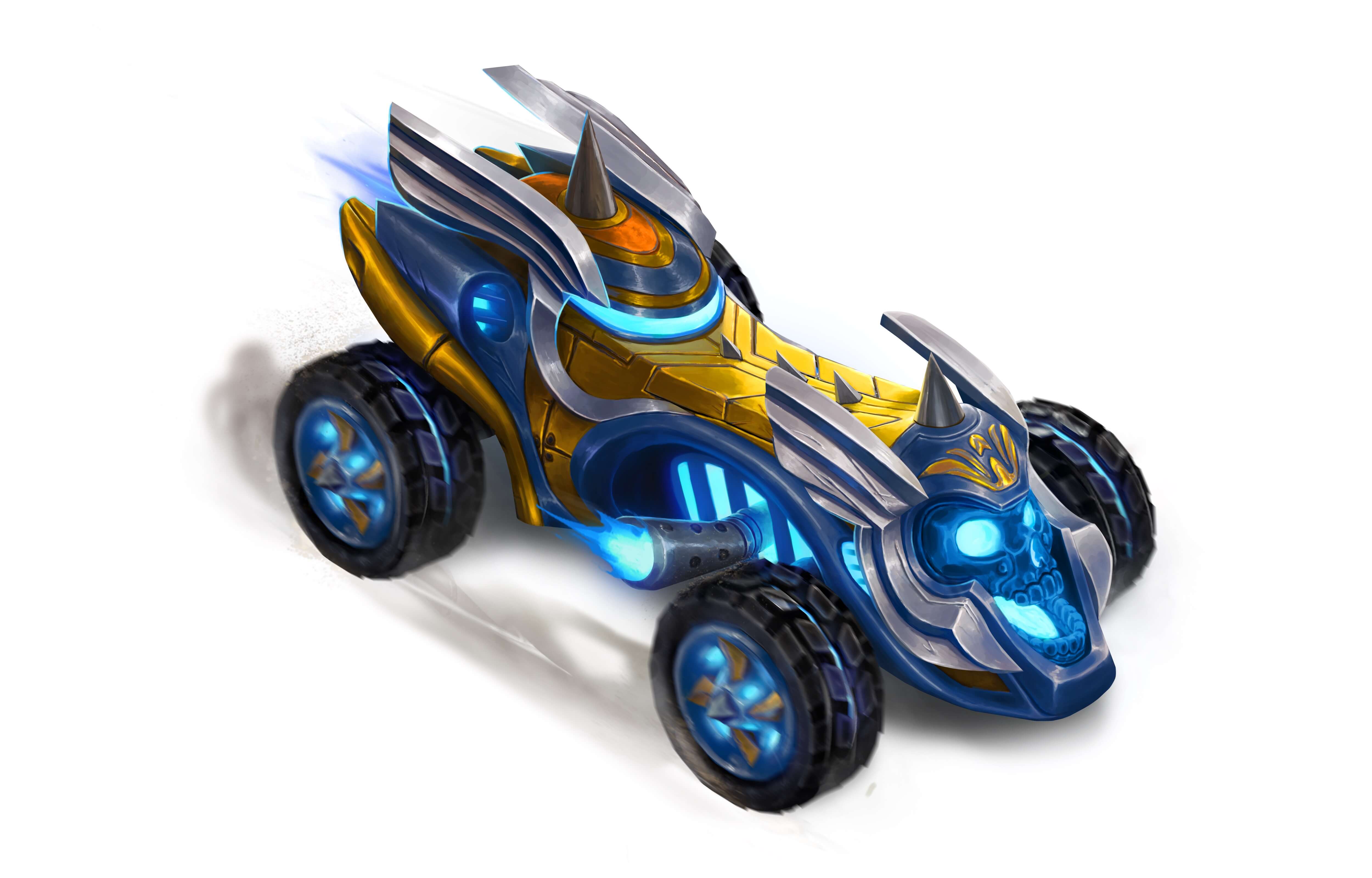 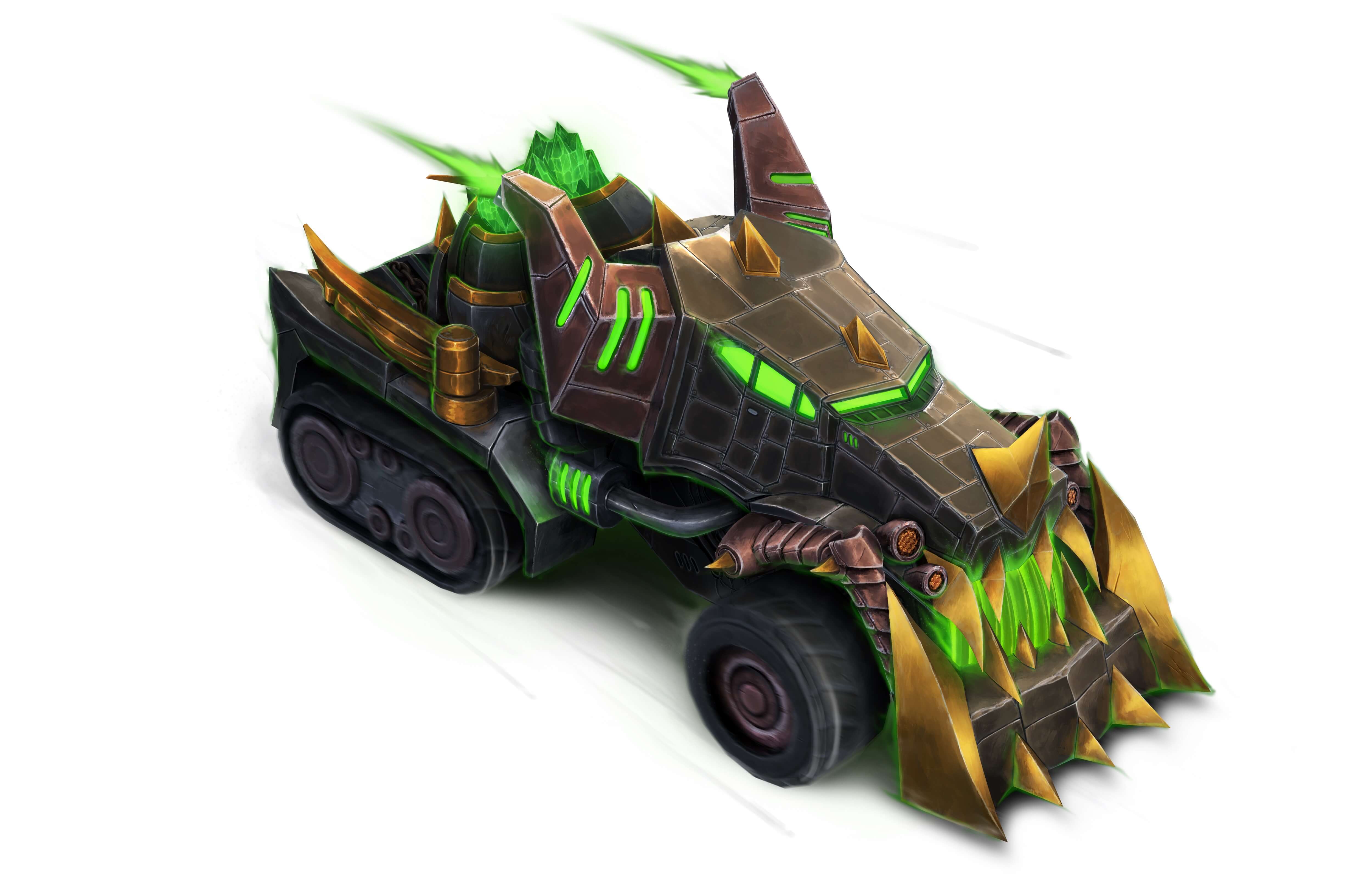 There are 10 visual effects themed after the season. They vary from starting line, kill, rebuild and score effects. 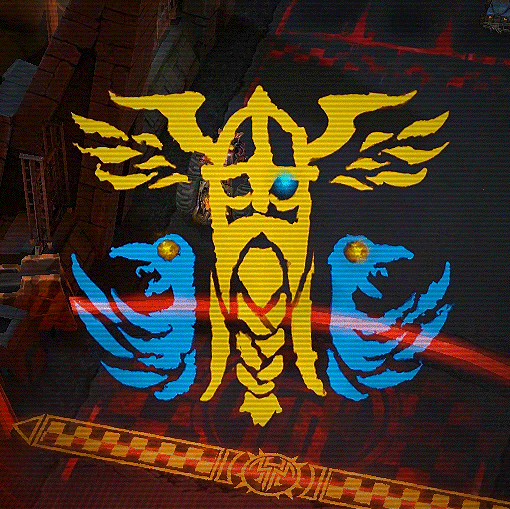 There are 23 sprays themed after the season’s main theme. Aren’t they awesome?

There are 5 portraits themed after the season’s main theme. Remember that once you get them, they will stay in your inventory forever. How nice it would be to show everyone that you’ve been a part of Heavy Metal Machines since the first season, right?

There is one artbook for this season and it tells the creative process for Icebringer, Wildfire, and Windrider. The file is available in your installation folder, in your PC. 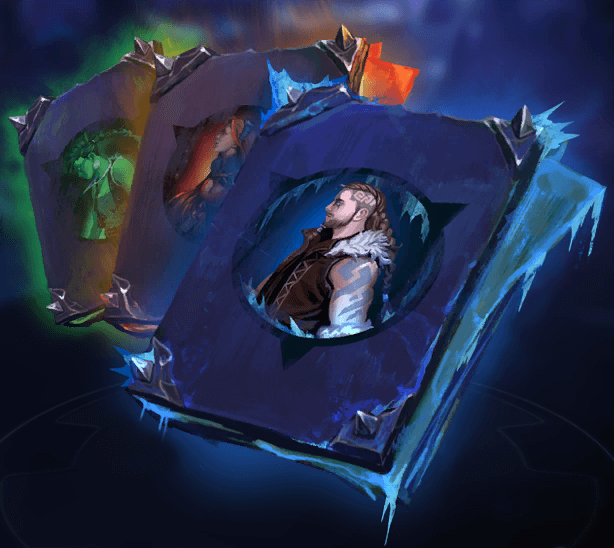 In this season, we made the game’s soundtrack available in the Metal Pass. This is also in a folder into the depth of your PC (wherever you installed HMM). Note that it is for the premium pass only.