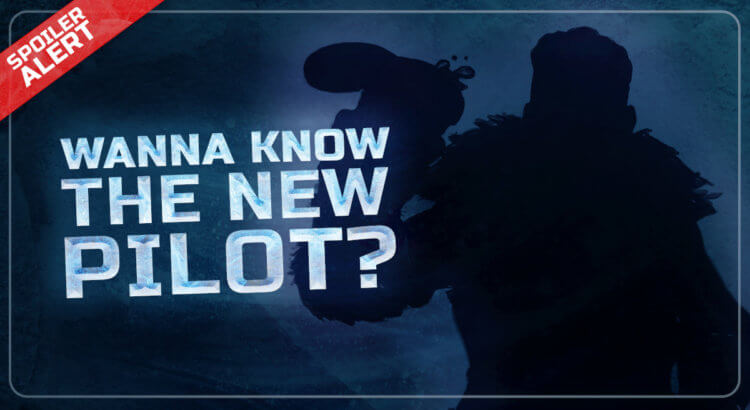 If you have been watching to our live streams, you know we are about to release a new character, Icebringer. Now, to know more about the pilot, check out the event: Icebringer Demands High Damage in which he’ll show more about himself to the public in Metal City. This is what he wants: from August 14th until the 27th, players must deal 300 million of damage. Last time we checked the numbers, we realized you are capable of doing this!

The Nordic also allowed us to account for damage against BOTs, so you’re fine. Now, what, when and how he will reveal it all: 2D and 3D visuals (in-game) and another ability, the weapon 3. These will be shown on a live stream, on the 30th of August.

Come on… The Icebringer is not really asking that much, right? Invite your friends, shout out to the community and play hard to deal as much damage as you can.