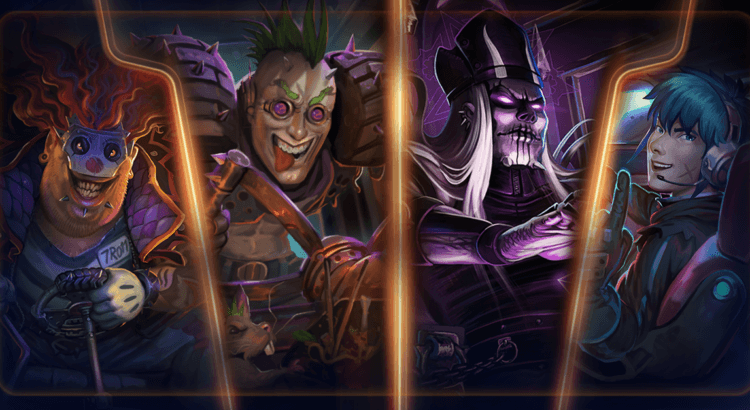 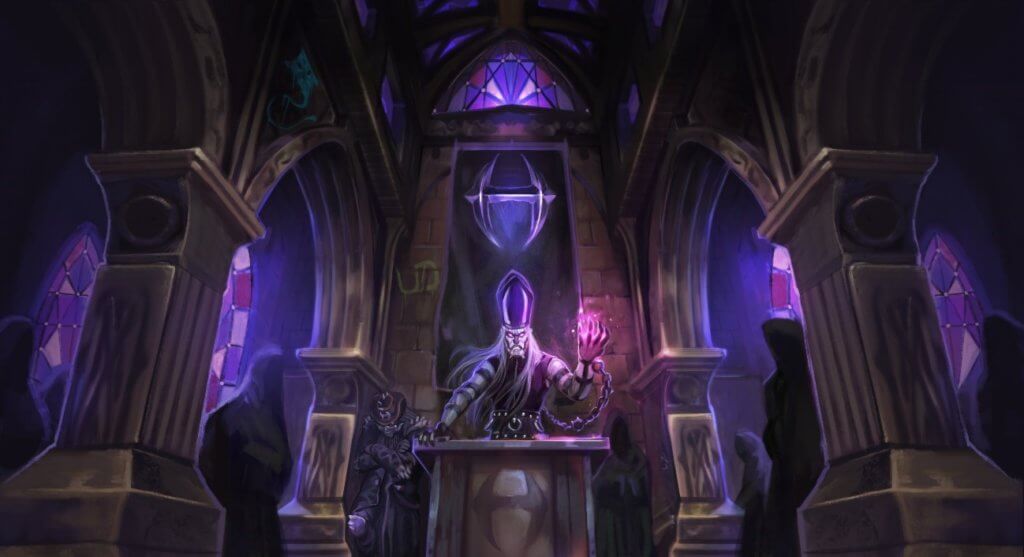 The Sand Gang lives in the Wastes and hunts the big worm called “Dirt Devil”. Their captain, whose name is Dirt Devil too because the monster took his arm and eye, leads them to plunder and frighten any lonely soul who dares to walk alone around Metal City 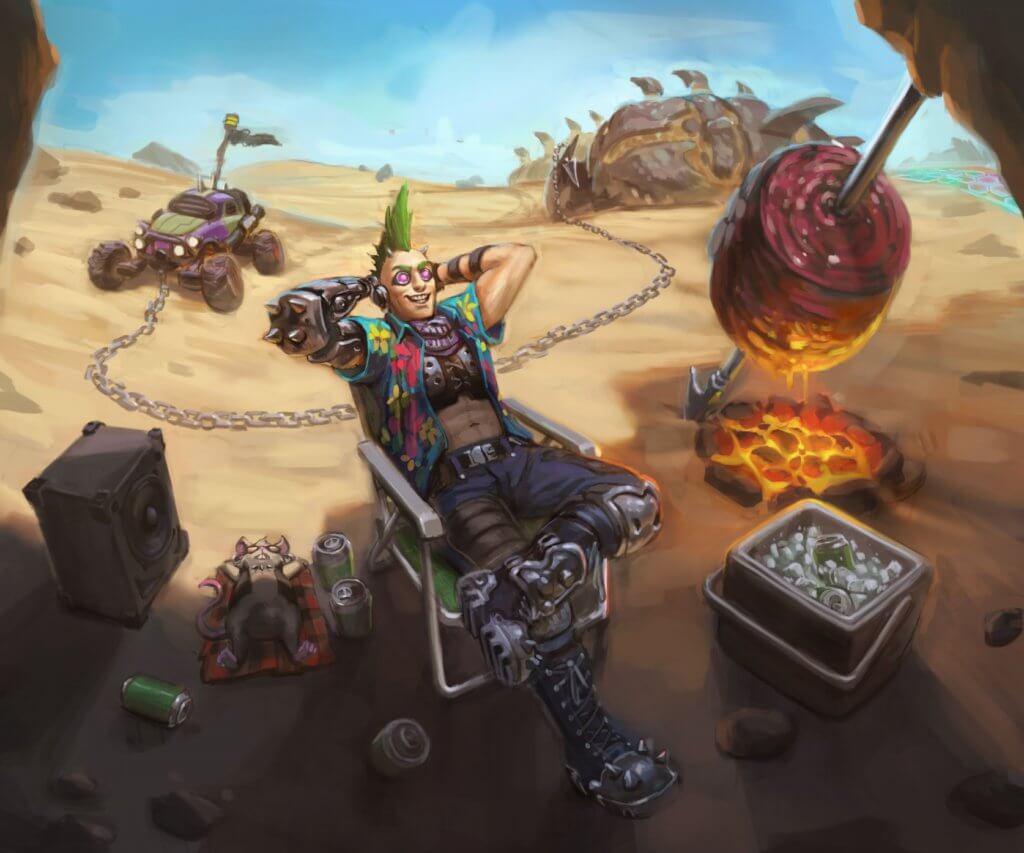 The Under Dogs are the resistance of Metal City. They believe in the power of tech and in the end of the Metal Sect’s control. Stingray is their leader, but he often gets help from other people who don’t like the tyranny of Metal Herald and his followers. 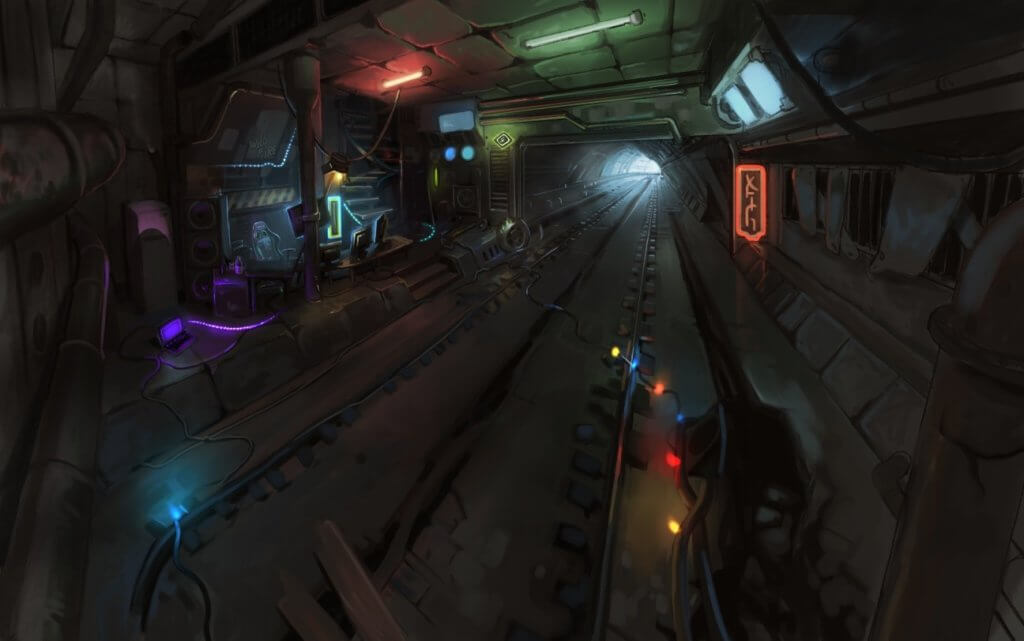 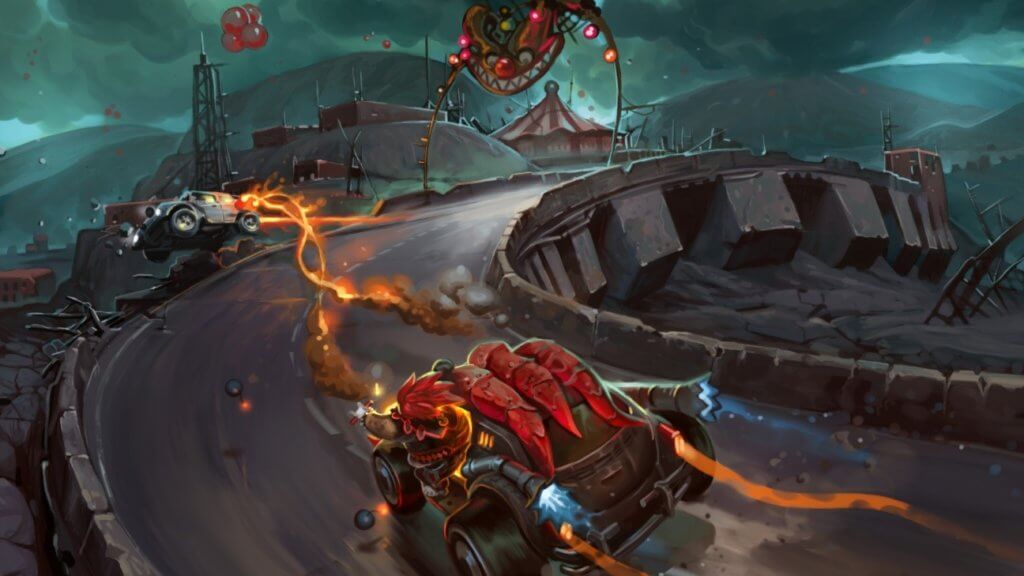