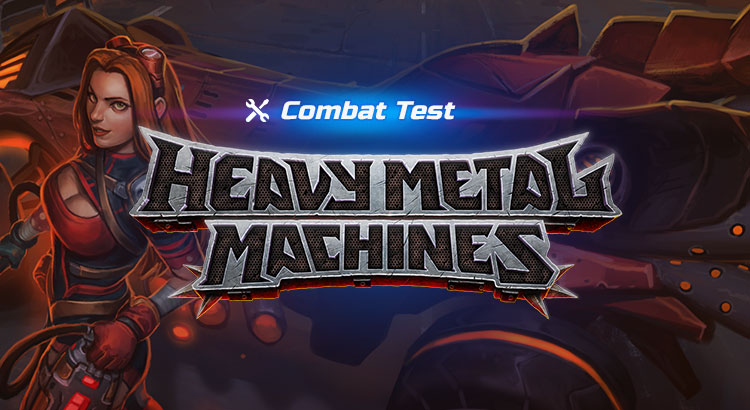 For those who don’t know me, I’m Panda, Marketing & Publishing Manager from Hoplon.
I’d like to give you feedback regarding the Combat Test. We compromised to get back to you around the 21/2 with a few points:
The initial test was performed, and some aspects of the change were very positive and other aspects not so well accepted, which is expected, which is the reason we called it a test.
In general, aspects of the bomb, visual weapons were very positive and praised, however some items that we will list below need adjustments, and we are committed to the feedback provided by the community in making the necessary adjustments to them, in a fast manner.

The steps pointed out, such as increase overtime time and make its start clearer, respawn mechanic modification by removing the instant kill, speed adjustments (slip/skid, nitro passive and the respawn itself), warm-up, cooldown, damage, will also be adjusted. Details are in the document above. OUR MAIN POINT IS: WE HEAR YOU, WE AGREE WITH THE ADJUSTMENTS, AND WE WILL MAKE THE CHANGES. On Monday we will publish the dates that the changes are going live, some of them in that same week. We noticed that it would be more agile and fast to adjust the contents in this version – since the visual effects were positive. We ask for a little more patience, as we are ensuring that these changes will be made quickly.

We have a direct chat channel at the disposal of the community. In this channel, in addition to the search channels, you can find other members to play, and talk directly with various Hoplon employees, including myself, so come and chat us. We have special groups only to discuss details and the content of the game.

GRID – BRING BACK (CUSTOM MATCH ONLY)

BOMB – KEEP, WITH SOME POINTS TO BE REVIEWED