How are you all loving the Metal Pass? Great stuff, huh? We are here for more great updates! In the Patch Notes, today, you’ll learn about changes in the casual match queue, Temple of Sacrifice improvements, character balance and bug fixes.

But first, let us make it clear which arenas will be available in each casual and custom match lobbies 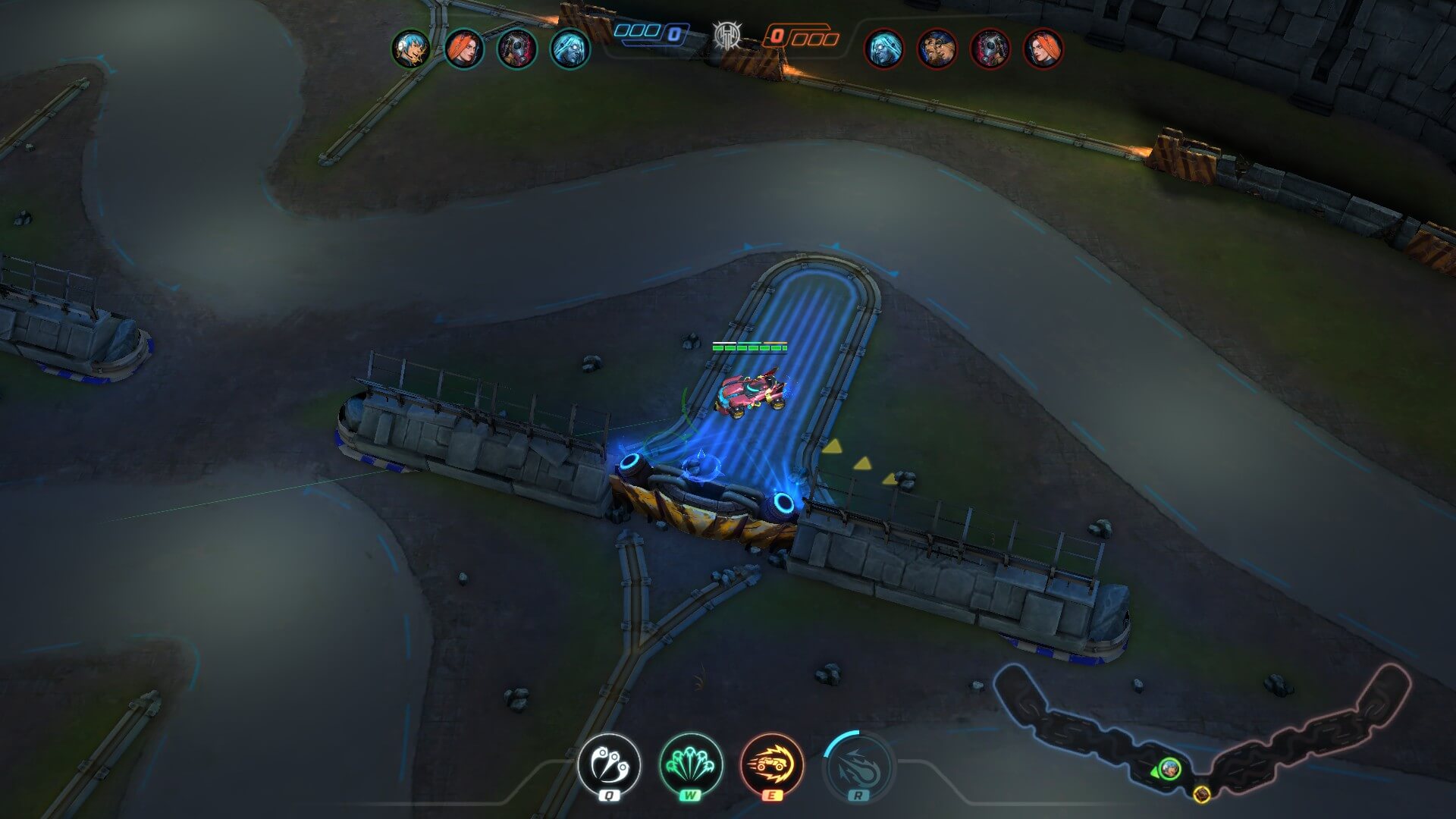 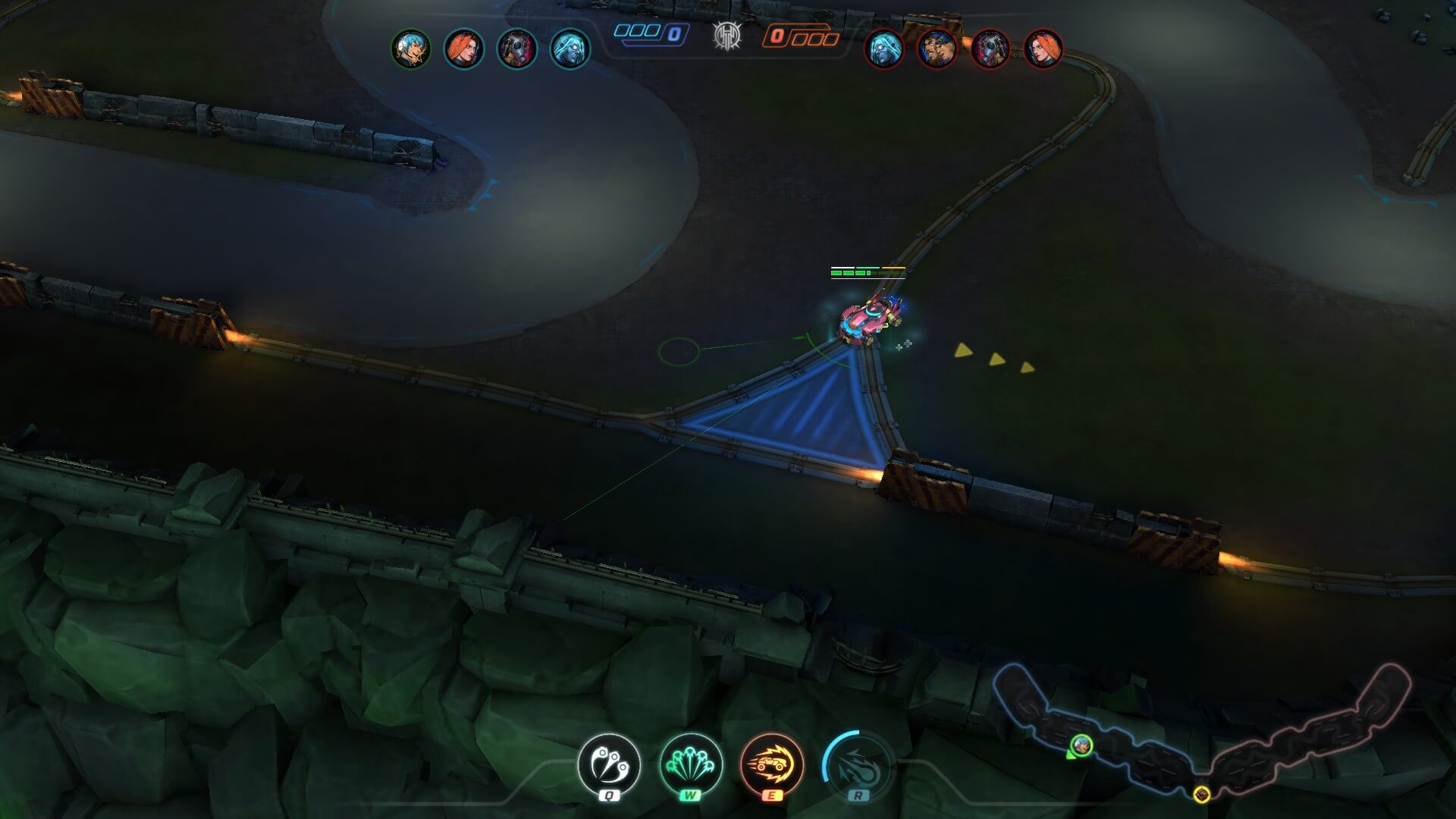 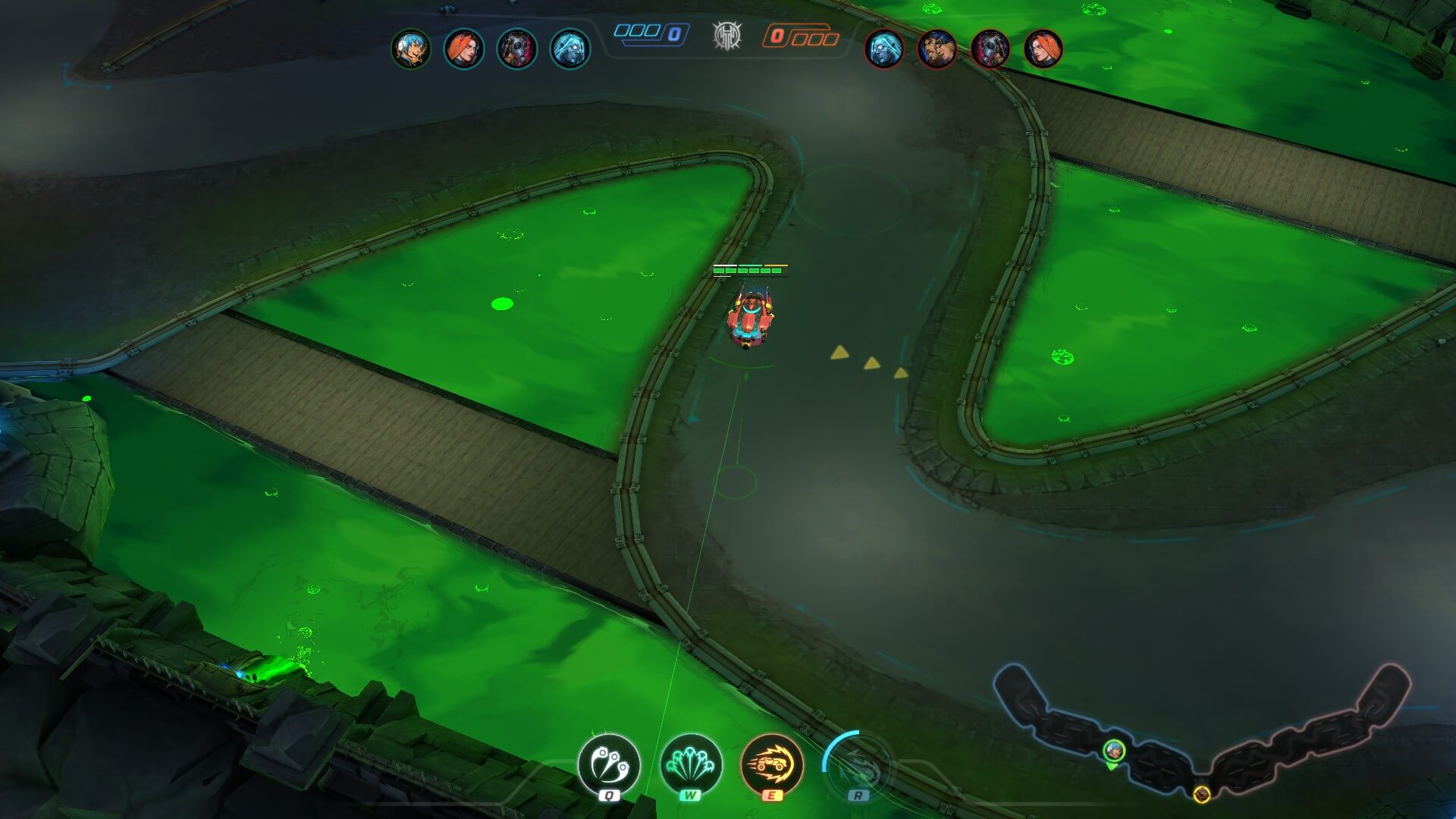 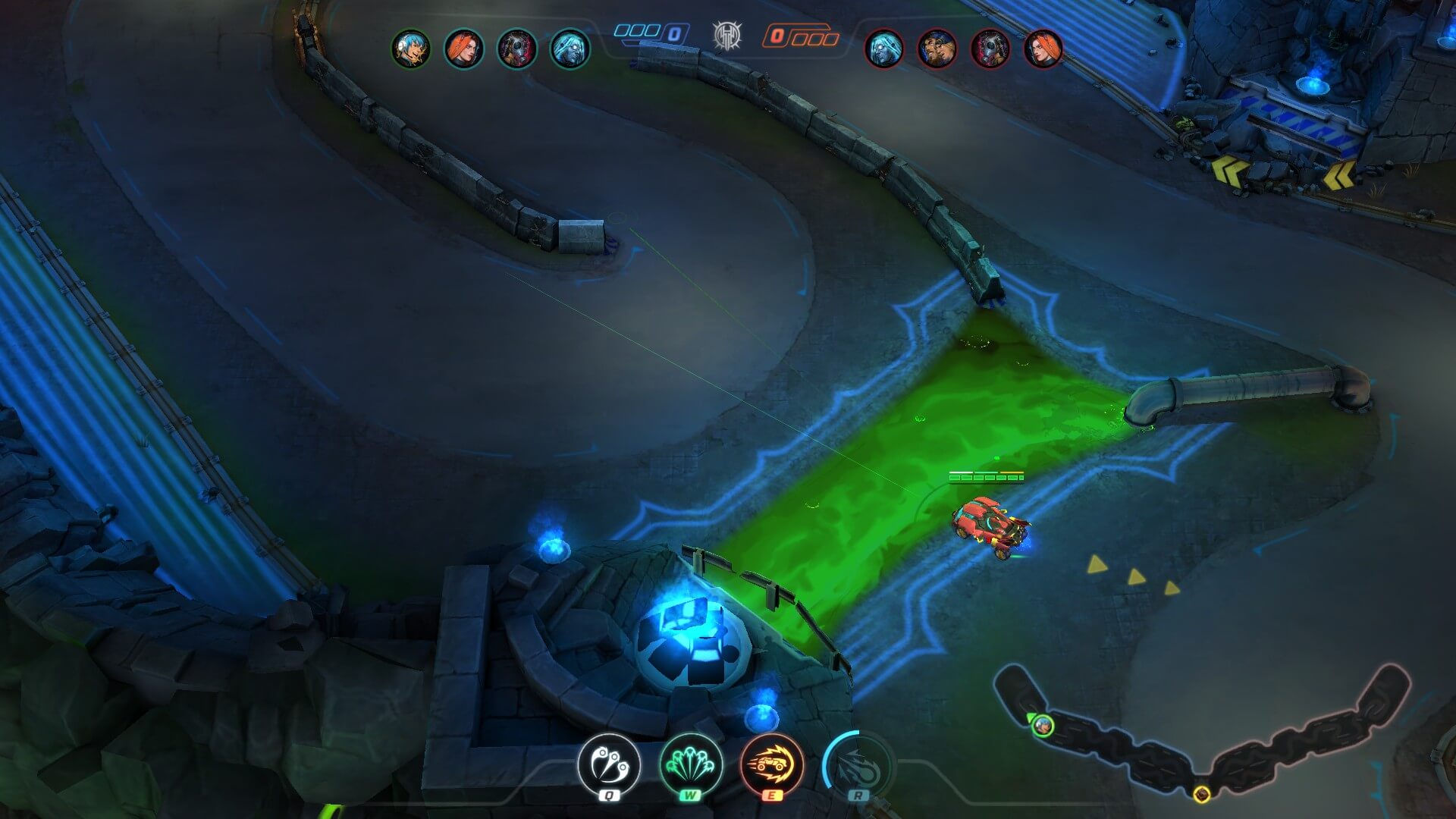 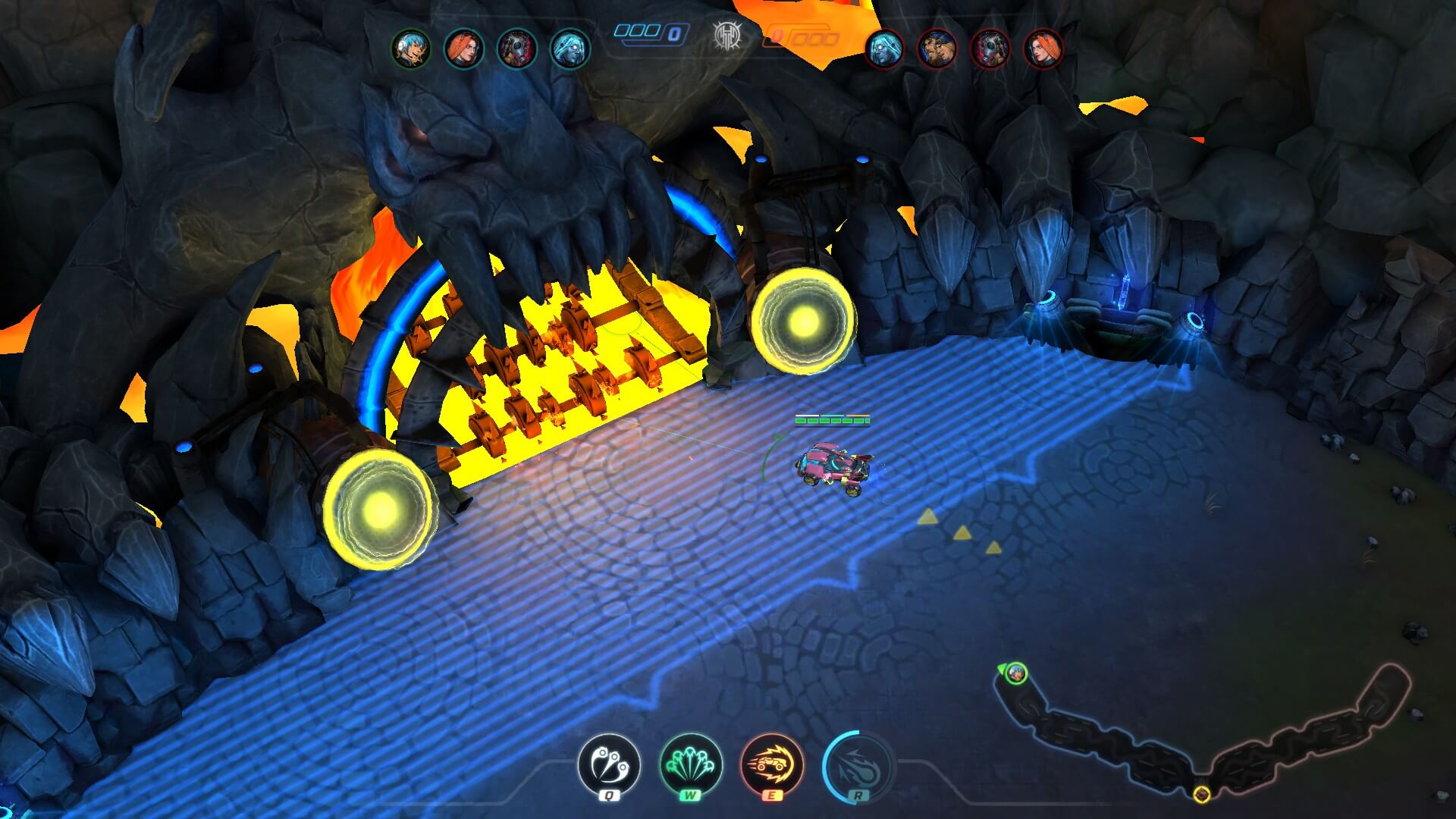 To join the Custom Match lobby, you will need a team or other 7 players to start a match — And this is a GREAT chance to meet other players or invite your friends 😉 . Join our Discord channel and shout out to the community — There is a specific channel for Customs: Discord. You can also meet people on Facebook, or even better: invite your friends!

Developers’ notes about the updates above

Check below the fixed bugs: