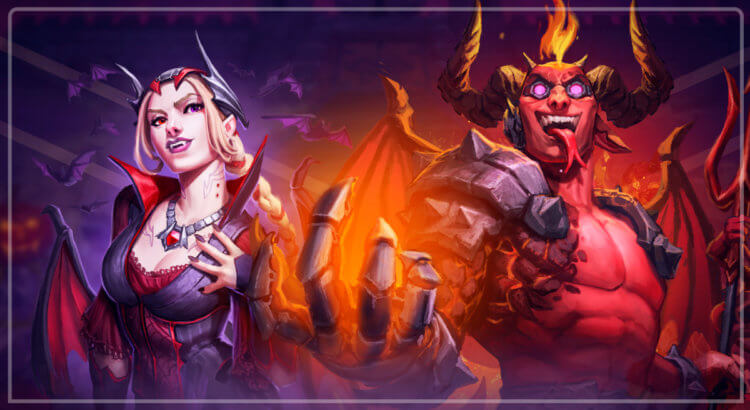 The Herald sat in his tower, staring into the Well of the Gods, watching as the siege of Rockalot played out before him. It had taken time and subtle prodding to get to this point. Disguised, he had infiltrated both the knights and the monsters, inciting their hatred for one another to fan the flames of war. The knights fought against the ogres on their walls and at their gates, while archers’ arrows whizzed through the skies. The dragon’s fire scorched the earth, while the Sorceress’ magic crackled through the air.

“All according to plan,” the Herald said. He stepped away from the pool of water. His crown sat crooked on his head. A ring glowed with a pulsing dark purple on his finger.

The Dark Lord remembered when he once sat upon the throne of Rockalot, many years ago. He had been the ruler of the Kingdom, until they had rebelled. His knights had turned against him and drove him off. They had pursued and that fateful night, the Dark Lord had been left for dead, his blood staining the earth.

They had thought him finished.

They had forgotten him.

Yet the Dark Lord had survived. A dark power had spoken to him, offering him the strength to continue onward, to reclaim what was his. A new age had been revealed to the soon-to-be-reborn Herald. They showed him a power that lay dormant. A power he could claim.

Months had turned to years as the Herald traveled beyond the borders of the Kingdom, seeking the treasure that held this whispered power. At last, he had found it.

Stepping onto the balcony of his tower, the Herald raised his hand to the sky, the ring sending out a beacon of purple light as he called forth the storm. Even those far away in Rockalot could see the light as it pierced the heavens.

The magic crackled across the clouds like lightning towards Rockalot. The Wreathcrafter’s wards flared as the spell struck, but it was too much for them. Dark tendrils struck the armies of the knights and the monsters, pulling their souls from their bodies. Twisted and dark mockeries of the heroes from both sides began to take shape. They were mirror reflections, warped by the power of the Metallophobia. The living nightmares formed from smoke and shadows, as the demons were given bodies in the stolen images.

The Morning Paladin stumbled and fell as the magic ran through them. The gadgeteer Killer J. let out a painful scream that was soon joined by the deranged laughter of his doppelganger, a hideous clown with sharp teeth and eyes that forced the weak-willed to turn away. The Avenging Knight, the Dirt Devil, Peacemaker and even the Wreathcrafter could not resist the dark power as it washed over the battlefield.

Reflections of heroes from ages past and those yet to come stood among the others. Nightmares ripped from the hearts of mortals stood in service of their single master: The Herald.

A red vehicle with a pitchfork, spitting out blue flames, launched itself into the fray. The flames scorched the earth, a Dirt Demon drawn from the hottest planes. Reality itself seemed weaker around this devil, as giant hands reached out through portals, snatching ogres and knights back to the place from whence it came.

The Vampire rode in a sleek red and purple machine, the twisted reflection of a knight of the light. She bent the sun around her, not letting it touch her machine as it twisted to her will, forming wings to carry her forward. A trail of bats followed in her wake.

Not even the Morning Paladin was spared from the indignity of seeing his corrupted form. The shadows coalesced beside him as he rode, luring the dragon to a better place, into a mockery of his machine. Where he rode in proud white and gold, this mimic was wrapped in cloth, woven around it like a mummy. While the Paladin shone with the morning light, his copy bore the mark of death.

The Herald began to laugh, the sound echoing off the stones of his tower. Soon, both knights and monsters would bend the knee to him. He would rule once more.

“Come and get me,” The Herald said, the magic carrying the taunt to his foes.