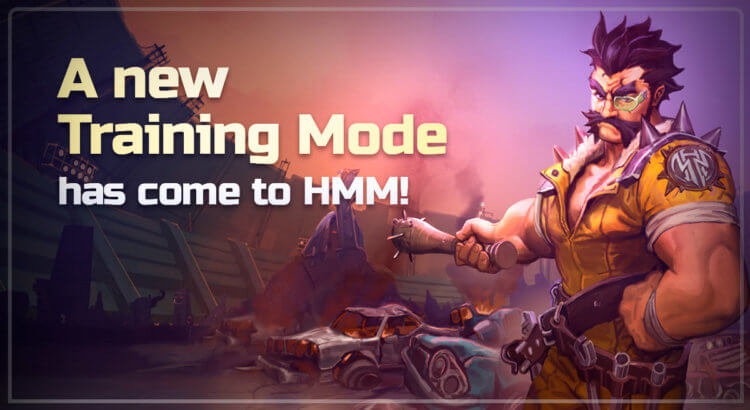 A major update has been released today, bringing new features to the Training mode.

Now players will be able to practice and improve their skills in modified matches against A.I.

There are two new Training modes:

The following modifications are applied:

Transporter
A mode to practice playing as a Transporter.

The following modifications are applied: