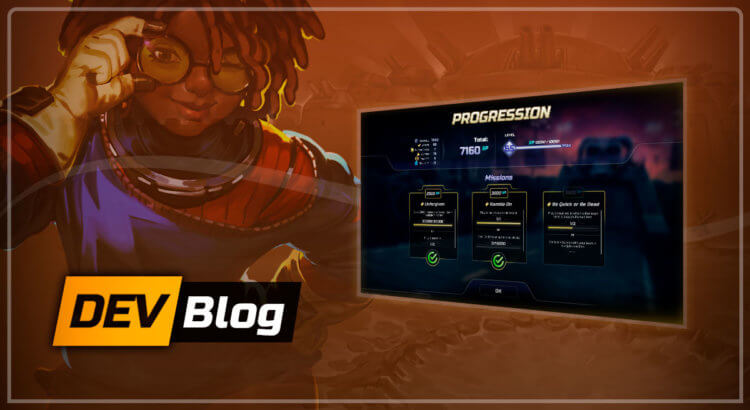 My name is Lucas Pitcher, and I’m a Game Designer here at Hoplon. Today I wanted to tell you a little bit about how we are improving Metal Pass missions. Let’s go!

In Heavy Metal Machines, the missions are the main path to progress and earn rewards. In these missions, the players complete objectives to gain experience (the well-known XP), and then, advance in the progression system that we have in-game, the Metal Pass.

The biggest problem we had with the missions was the fact that they were repetitive and used to take too much time. Our objective, in this case, was to create new kinds and conditions of missions, to expand the variety of them and avoid having them be so tiring. Beyond these factors, we wanted to give the players flexibility that, if they wanted to swap out a mission, they could.

Basically, the changes in the missions were based on feedback from the Community and our QA. A significant part of this process was focused on conducting several tests and market research to make the best decisions. I believe the biggest problem was implementing the best ways to test the missions with our QA, as the missions were different and all of them had options.

From the types of missions we put on the game, I can say as examples:

The missions update in Heavy Metal Machines was implemented along with the current Metal Pass season, the season 4, called Bellic Storm.

During the implementation and production of new missions, I had a super committed team helping me in the process, involving me (PO and Game Designer), Stefano Zanchetta (Programmer), Marcelo Bernardo (GUI), Camila Linhares (Lead GUI), and Gerciel Nunes (QA). All the definitions – since how the interface works until the way to test it – were discussed among the entire team.

Take care, and see you in the arenas!