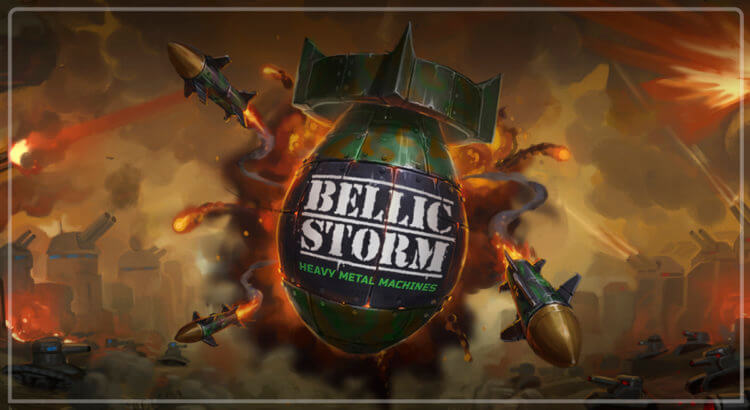 Hello, Metal Gladiators!
The Season 4 of the Metal Pass is here!

On this season, Zoomorphs from the Imperial City of Manfall will be on the spotlights of Metal City. Peacemaker, the new character in the arenas is coming in a war tank, and also a lot of military references took over the competition in Heavy Metal Machines.

The military troupe is bringing a lot of changes this new season! 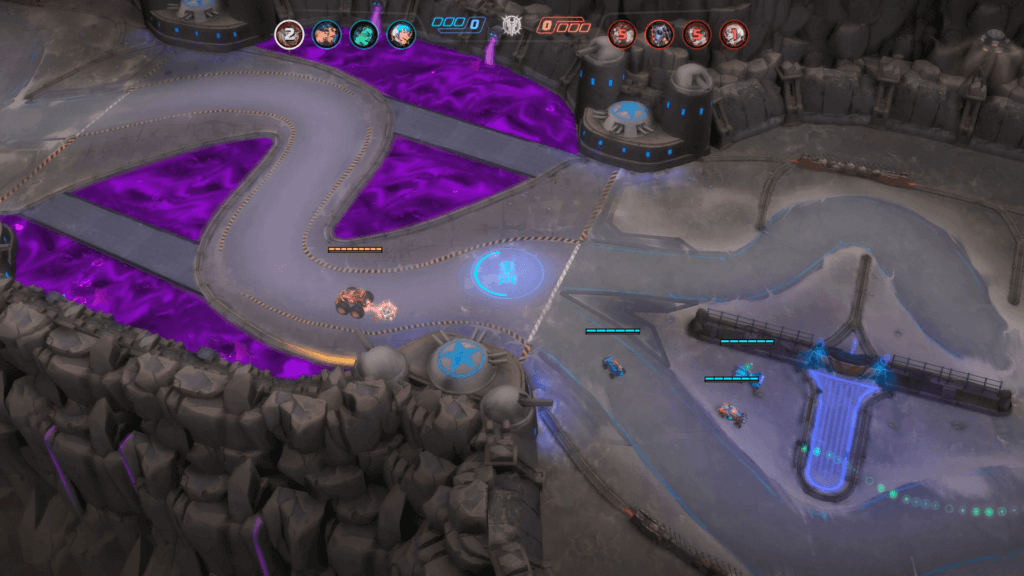 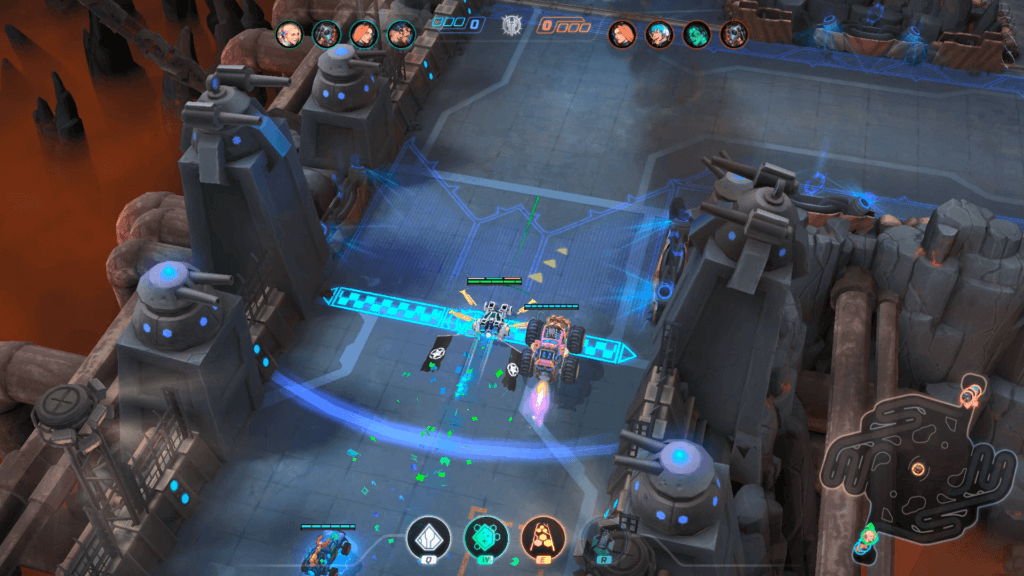 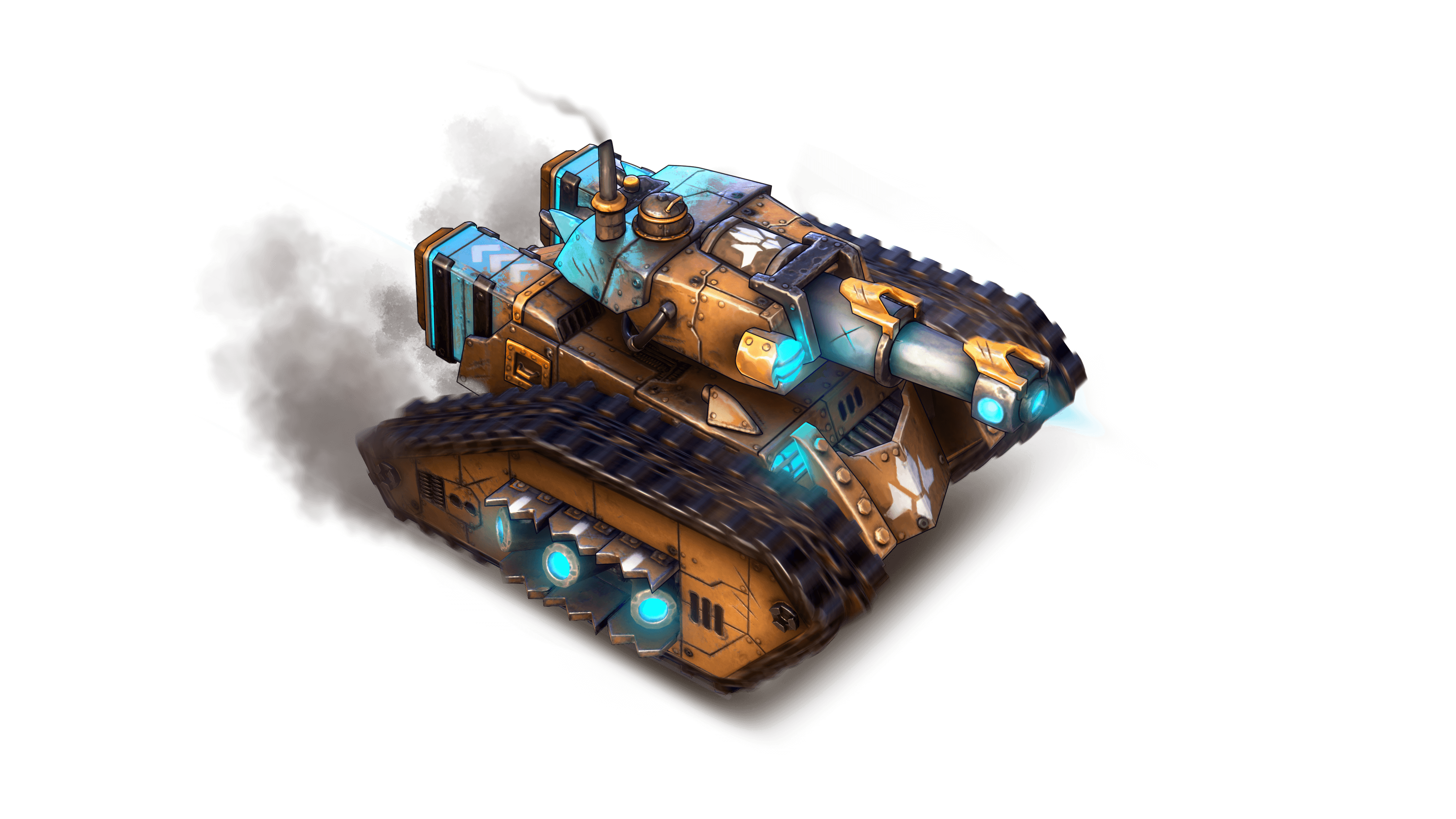 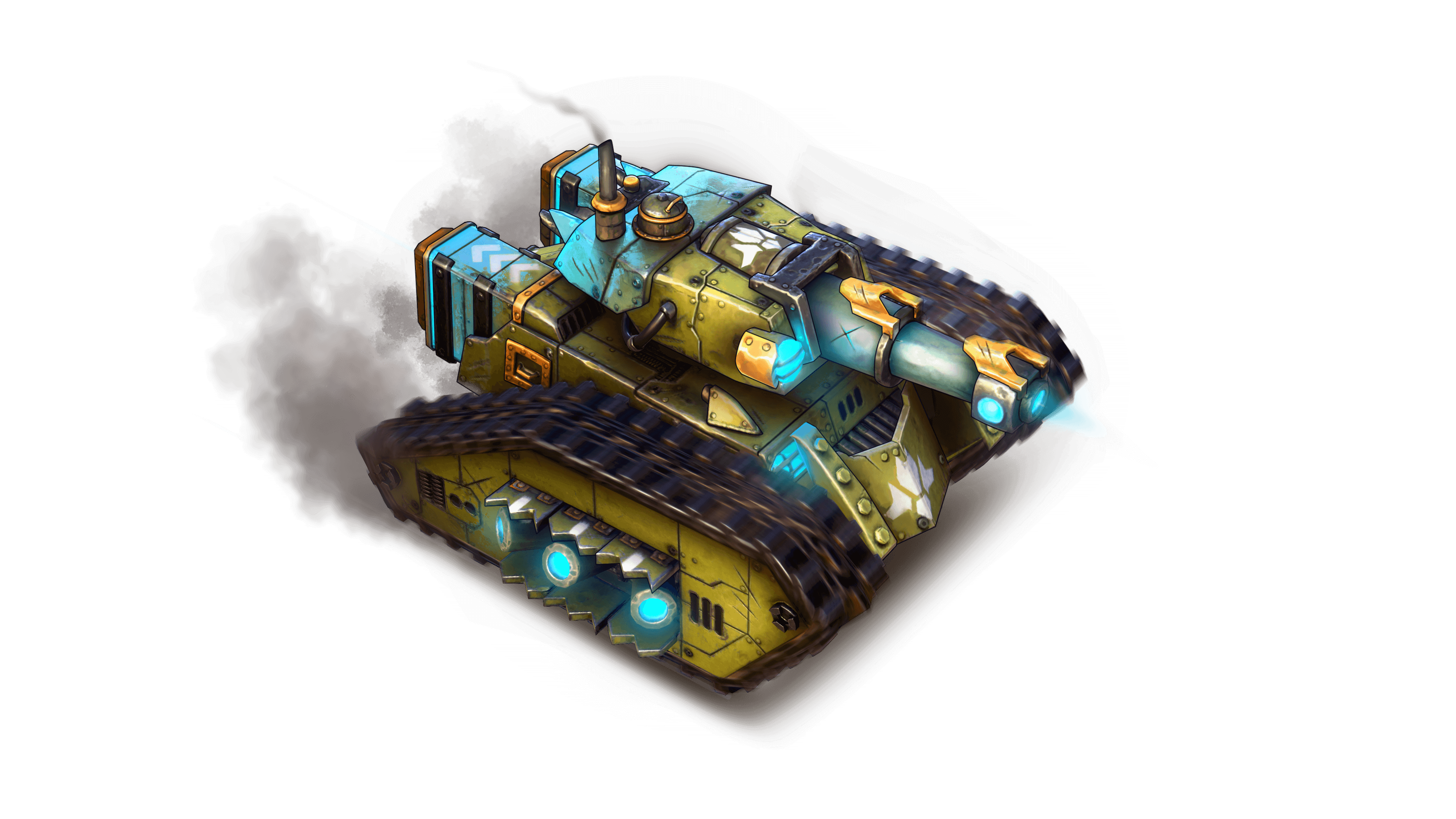 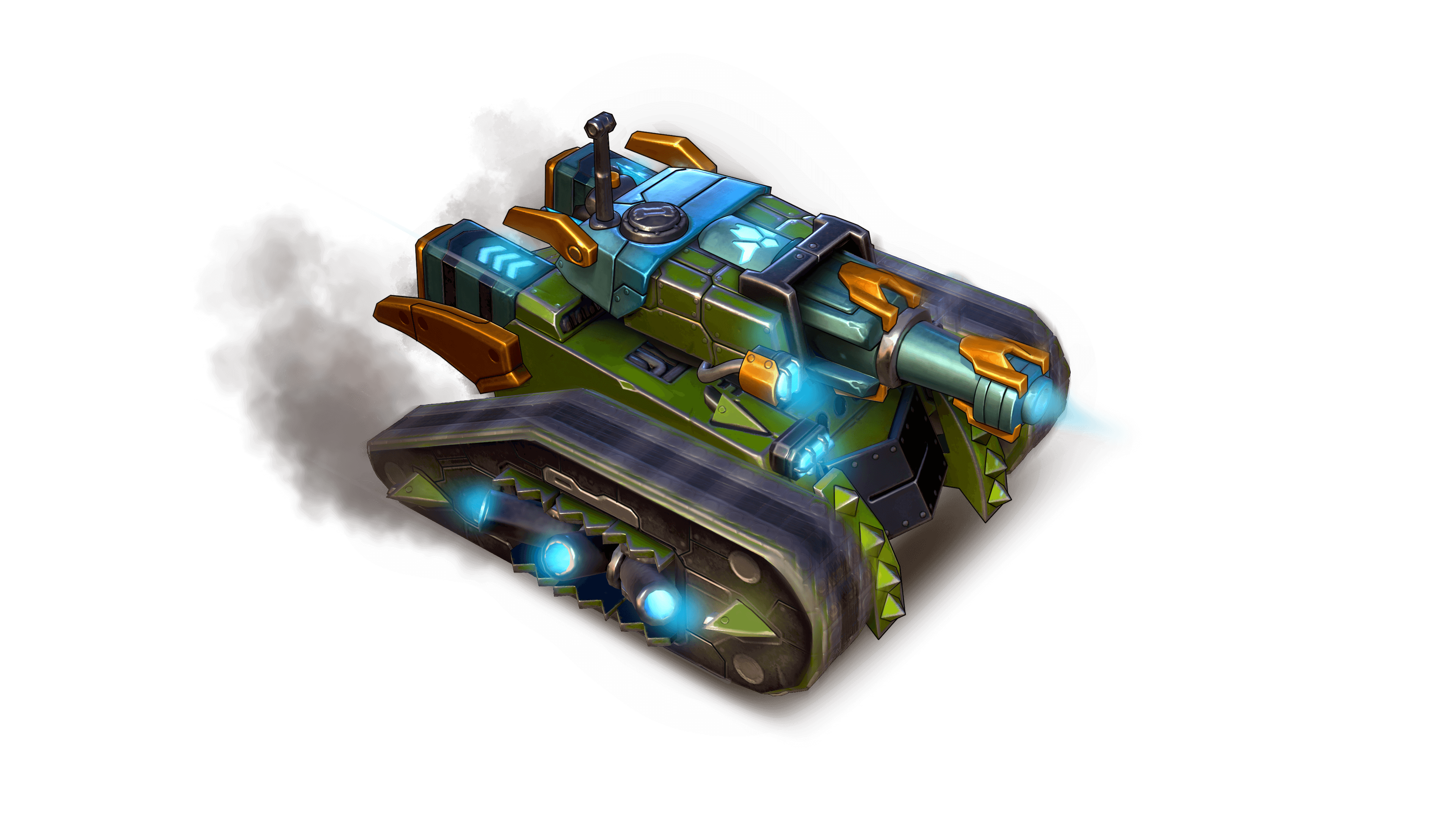 We’re launching a tool that allows any player to watch live matches from anyone on the Casual and Metal League queue. We were using it internally, and now our devs made some adjustments required to have an initial and sufficient experience to everyone in this first moment.

This feature is simple to use. On the Main Menu, you can find the option “Spectator” on the bottom left side. Then you’ll go to a screen with all the casual and Metal League’s matches happening at that moment to choose one.

For now, only 2 spectators are available on each match.

Range compensation updated for all characters of the game. Now when running in reverse, the machine velocity won’t affect the projectiles’ speed.

New Items on the Store