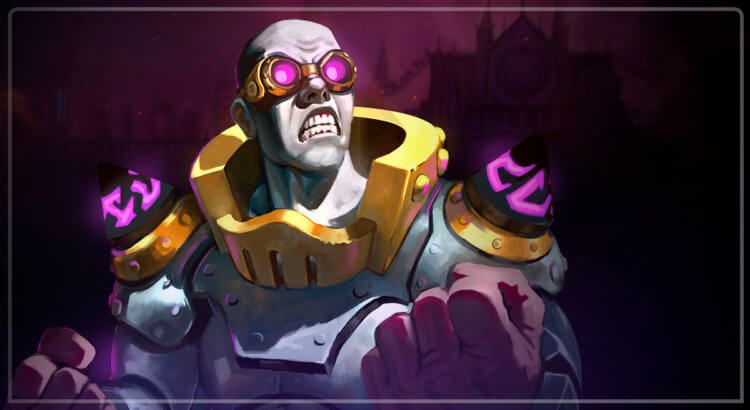 The Season 3 of the Metal Pass is here!

Go on and tell me everything!

On this season, Metal Herald and the Sect of Metal will take over Heavy Metal Machines. Rampage and Little Monster have been converted and are working for the rulers, with brand new models. Killer J. is just mocking the Sect, after all, he is a clown! These 3 pilots got brand new models and are rockin’ in Metal City!

There are more than 90 items waiting for you, like sprays to leave your signature on the arena, portraits for your avatar, visual effects for the starting line, kill, rebuild and score, and of course, xp boosters and all the lore behind the theme of the season!

Take a look at this video and ger a taste of the items of the 3rd season of the Metal Pass:

To improve everyone’s experience here’s a new feature. The GPS got revamped and bigger. It also changes color. Blue when your team has the bomb, orange when the opponent has it, white when the bomb is loosened around, and golden when you are carrying it. On the options menu, you can set opacity, size and turn on/off (which will automatically activate the older version of it). Take a look: 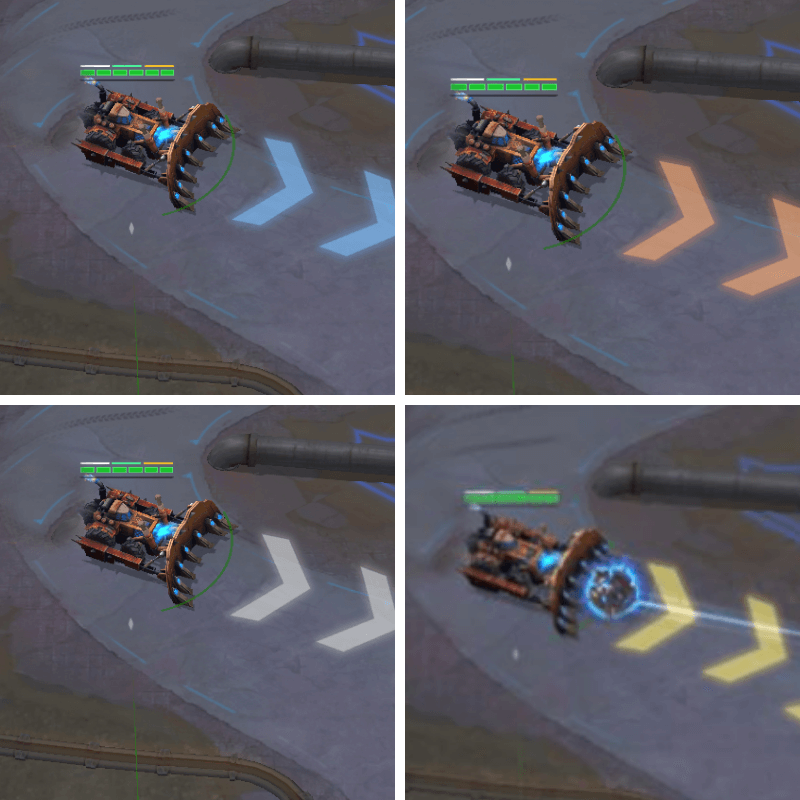 New Items on the Store 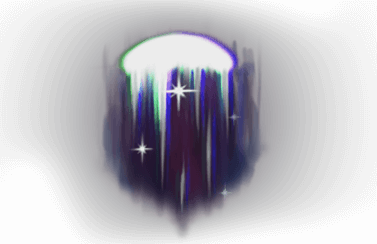 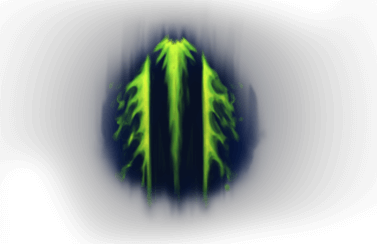 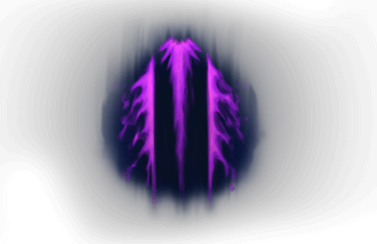 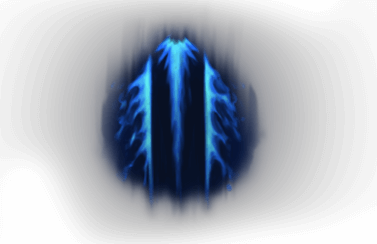 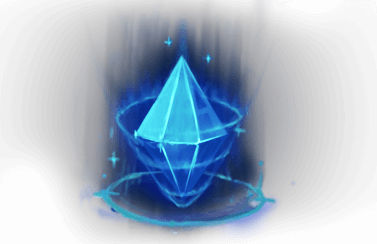 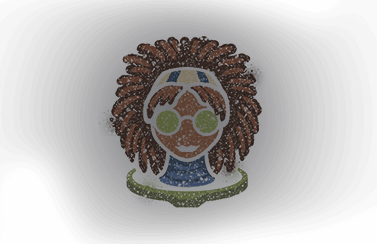 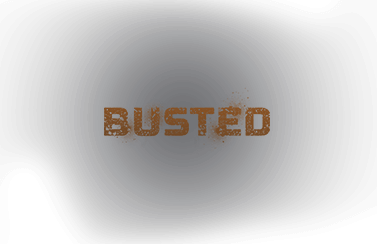 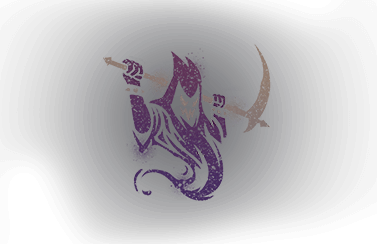 Some models had the name adjusted and now have different titles and a “tag” for its color/style: 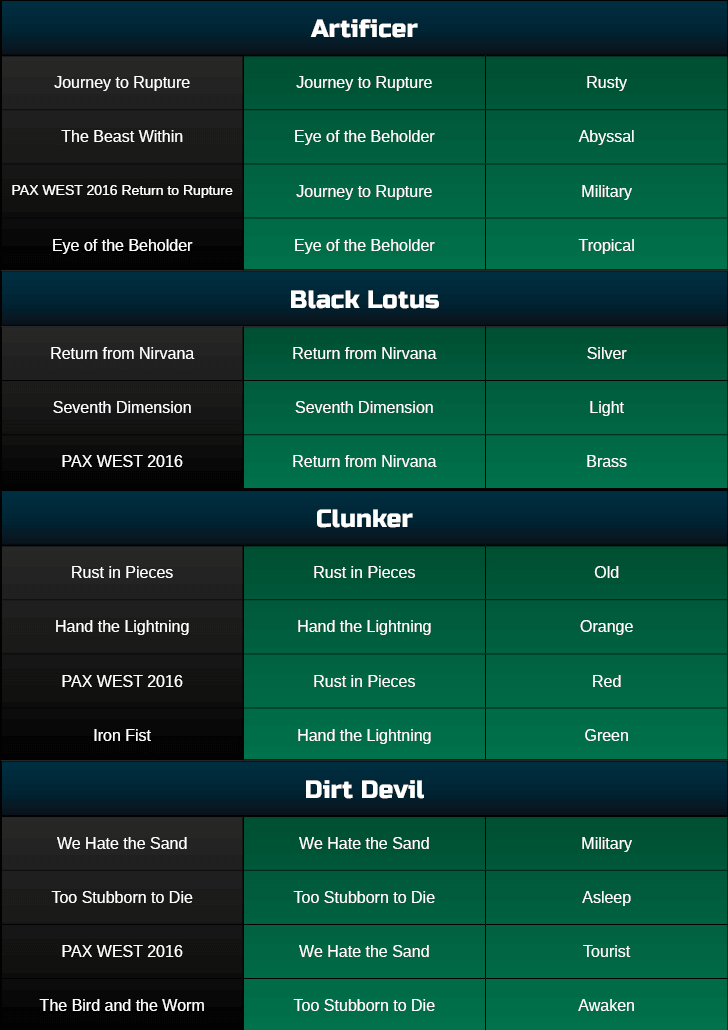 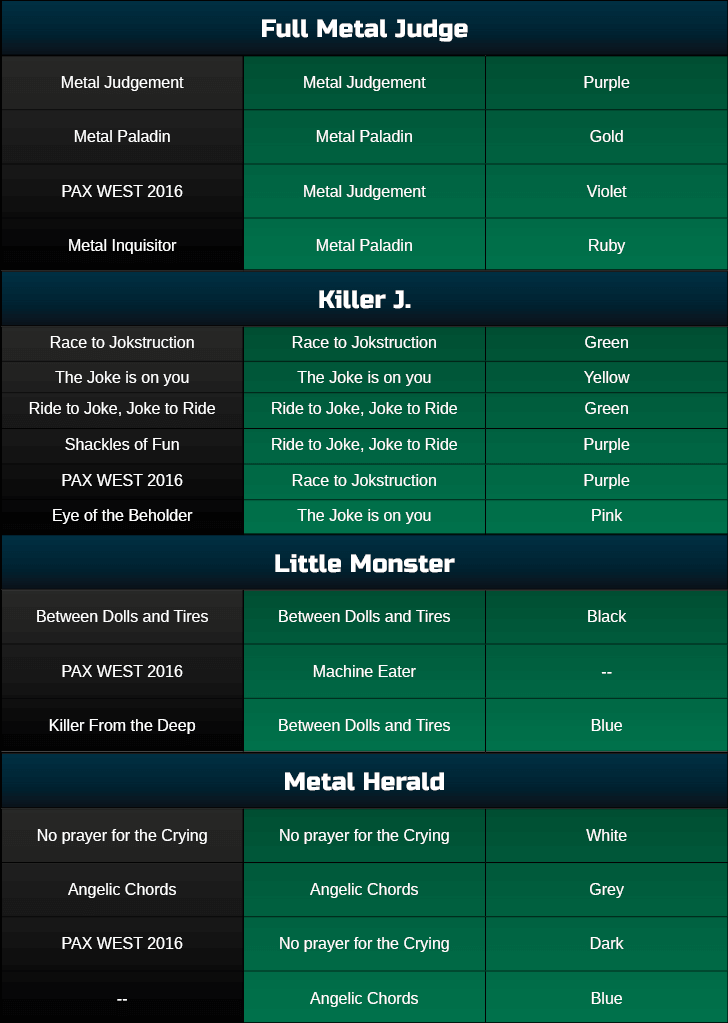 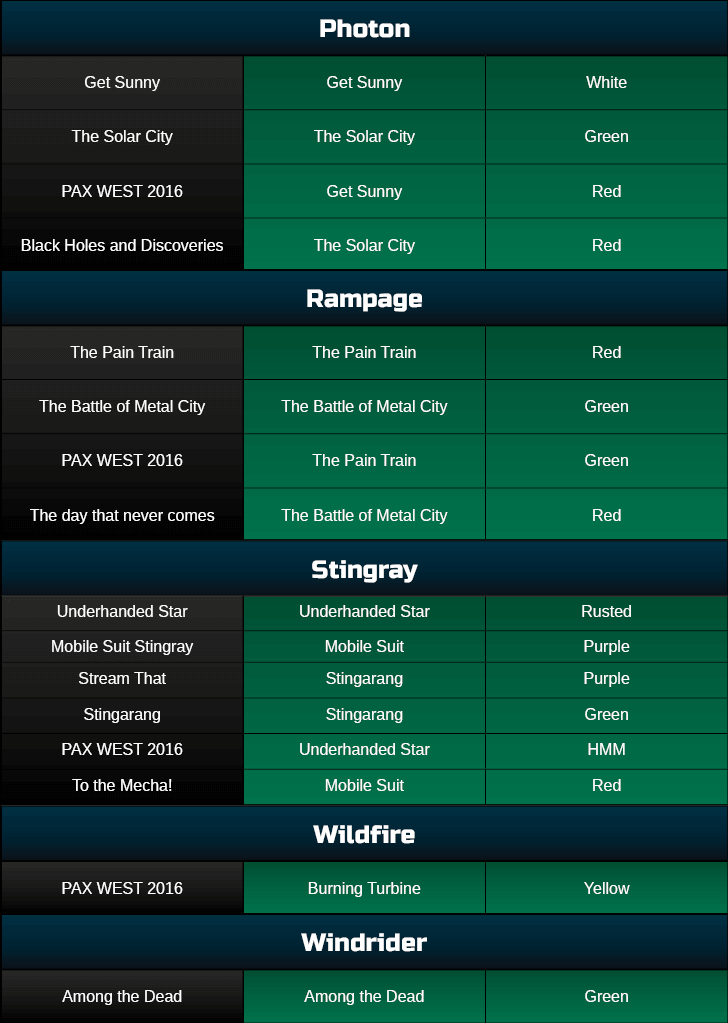