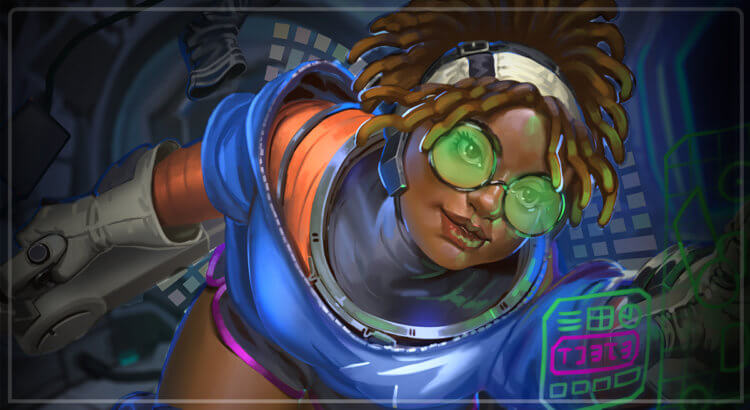 “Earth, this is Stargazer, please respond!”

When scientists predicted the Apocalypse, they were ready for the worst. Artificer found a way to preserve herself for the future. Another desperate option was available: the Project Ark. A group of gifted kids, and Stargazer, one of the best and youngest astronauts, were sent to a Space Station where they would be maintained in stasis as the last human survivors for as long as necessary in case no one survived on Earth, or until the day they were sure it was safe to return. 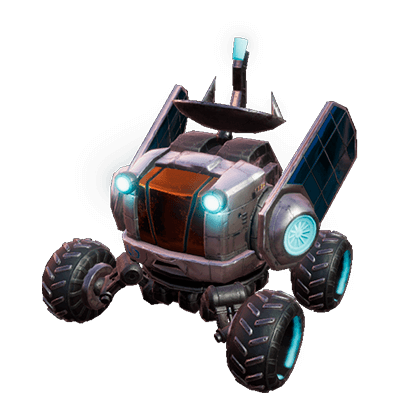 Ages passed, the satellites stopped working, and all the communications with the orbit were lost until someone found a black box, a device to reestablish the contact with the Station. But when the black box was decrypted, the stasis was unknowingly disabled, and the people in the Station came back to life.

In the meantime that Stargazer awoke from the stasis, along with the kids, she tried to communicate with the Project Ark’s base on Earth but had no response. All the old equipment was probably destroyed or buried in the sands of time.

“Jada, when can we go back?” The children asked.

Do you wanna know more about Stargazer’s lore and her background story? Play the season 2 of the Metal Pass to unlock her complete journey to Earth!