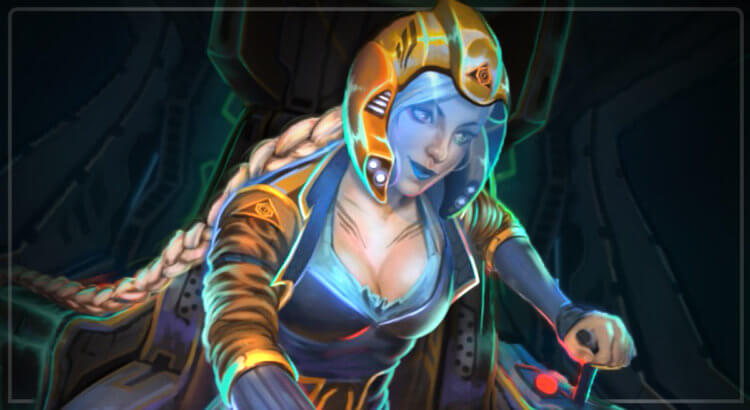 Photon represents one final, shining vestige of the old world. Descendant of those who had worked to stop the apocalypse with tech, she chases after her heritage, hoping to find and restore their technology. She had been raised on the stories her mother had told, a knowledge that had been passed down since the apocalypse from mother to daughter: stories of great facilities and unimaginable technology. Now, she seeks to bring that back and has dedicated her life to the advancement of technology. 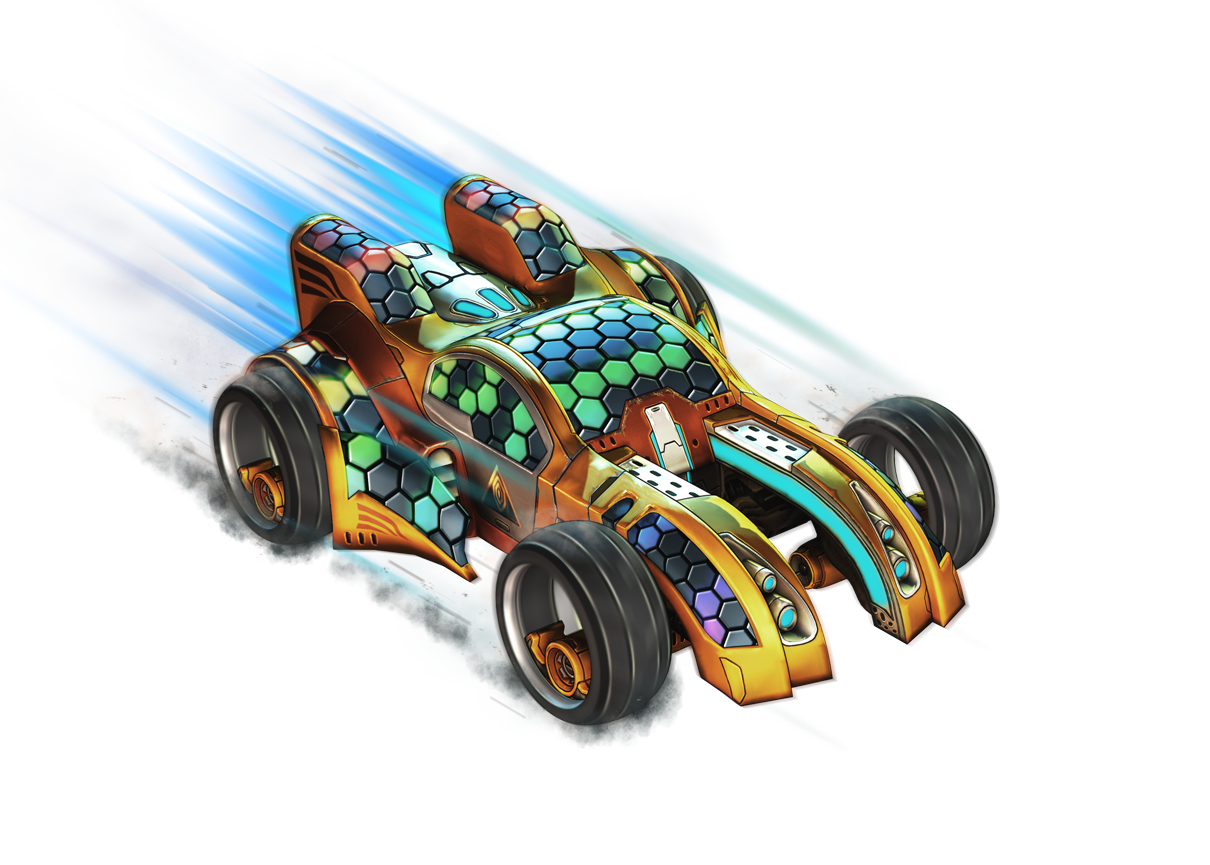 At heart, she is first and foremost a scholar, and her passion is advancing the cause of science and pushing its boundaries. When she is not working on her machine, she is searching for caches of Old World technology that she can restore and secrets of the past she can reclaim. The Sect of Metal watches her ambitions warily, out of fear that her endeavors might challenge their teachings. 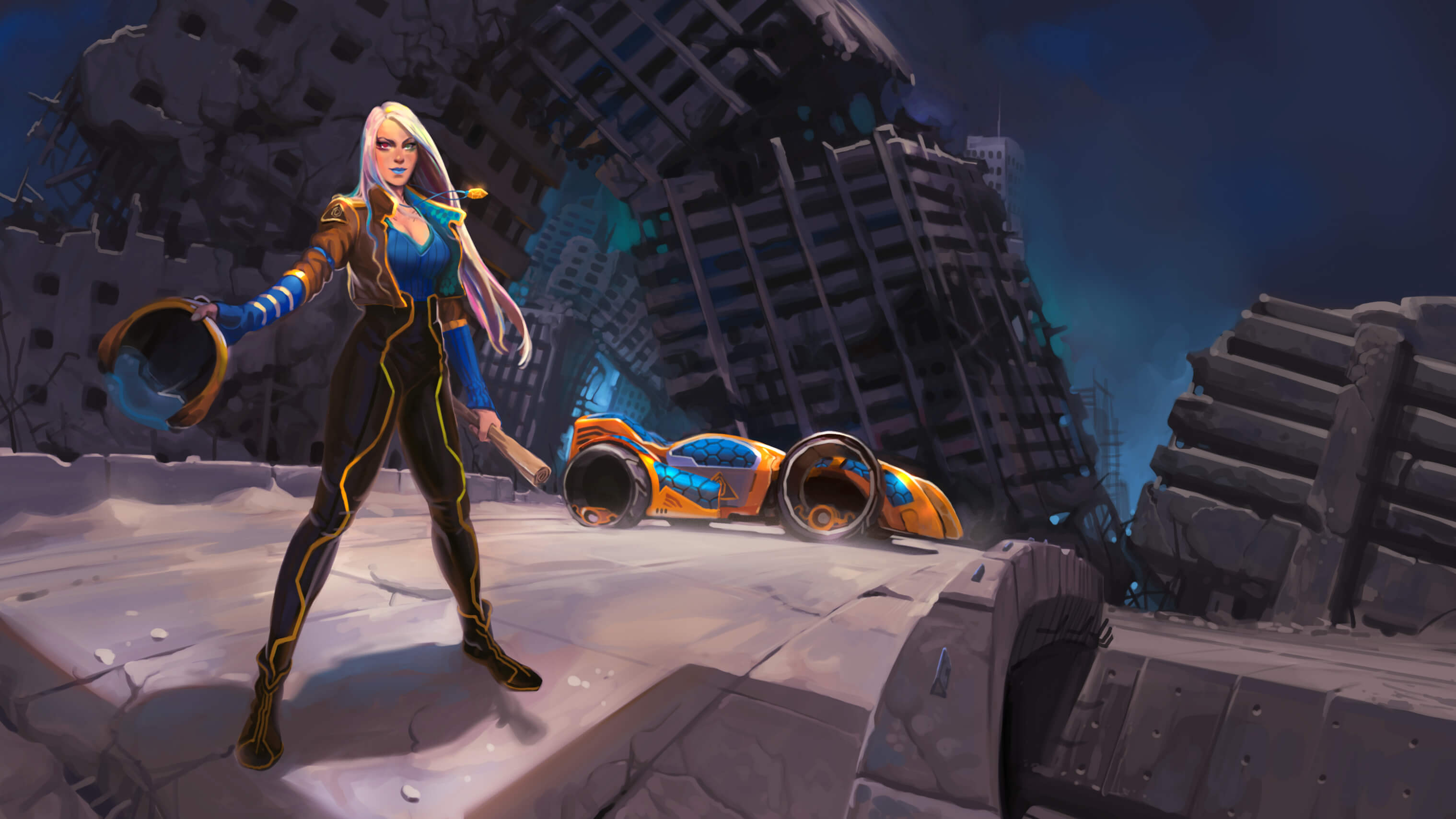 While she has many projects, she knows the world in which she lives, and so, her machine is her greatest achievement. She had found it by exploring the facility she claimed as her base and quickly made it hers. A spectacular light show, the machine is covered in individual solar panels that draw power to charge its Sparkling Engine. She uses it to explore and compete in the arena to gain money to survive and expand her research.