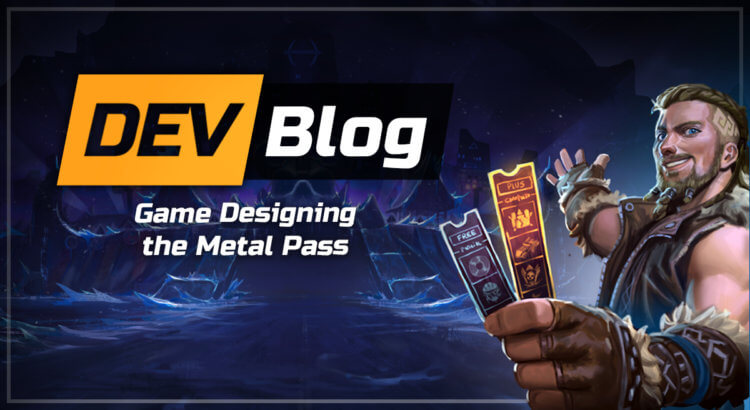 This month our car combat MOBA will be officially launched on Steam. Heavy Metal Machines will have a new system, the Metal Pass. Yeah! Wait, there is another car game mentioning this kind of pass this week… Can you believe that????

It is a new progression system that will reward dozens of thematic items while you battle in the arenas. And man, I have to tell you, I’ve been hearing this kind of request from the community for a looong time!

The system is divided into seasons and themes, and mixes free and premium rewards (haha, guess what: there’s always a premium version involved, come on guys, help us to continue working for you!) as you level up, which will make the path of the player during the progression on the game much more exciting I mean, E X C I T I N G, especially because we are introducing brand new items in the first season – Road to Málmheim! Man, I have to admit I’m still having a difficult time pronouncing that “Mahme”… But you know me, I’m still trying to figure out how to say “stubmelbelss” name anyway. 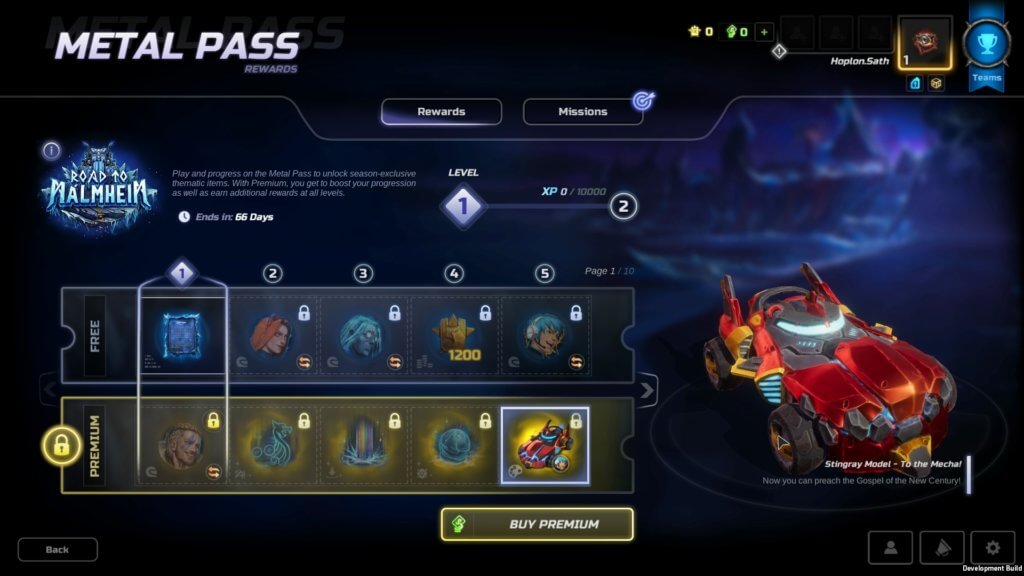 The creation of the system started with two game designers: Lucas “Pitcher” Corte and Thomas “Suffer” Voegeli. Inspired on the cases of Fortnite, Dota 2 and Paladins. Well, we play a lot of HMM, but we can also have fun in other places too! The two designers brought up the idea of a season pass, which would be a fair delivery of content over the time (and as you can imagine, started with these 2 guys, but we are a very big “family” at Hoplon so everyone had the opportunity to get involved). 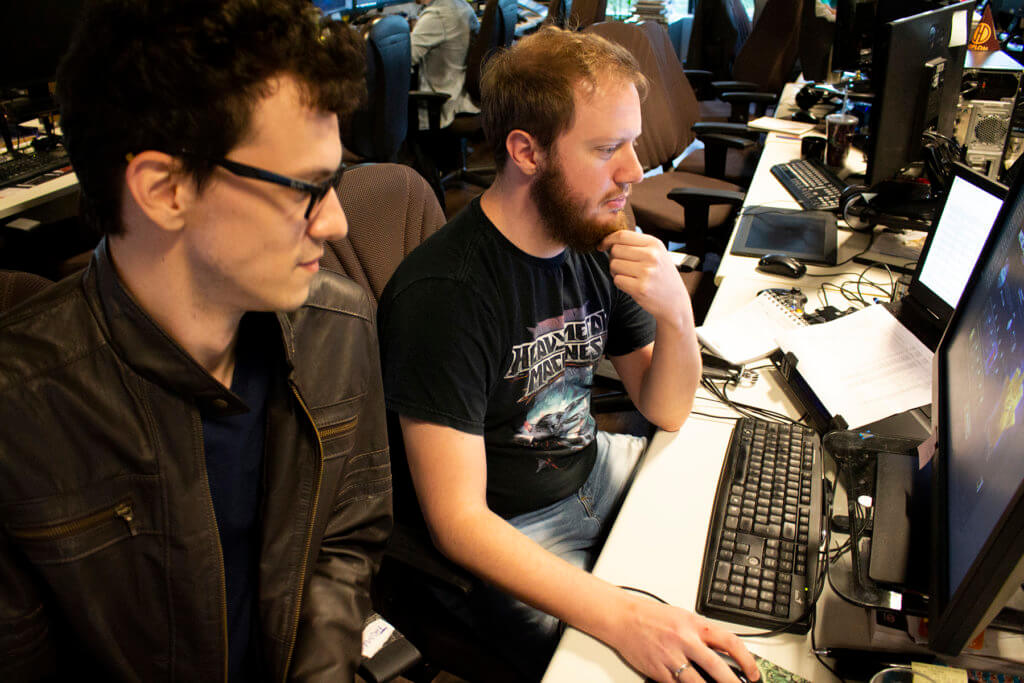 The process starts evaluating which items our players would love the most and would add even more fun to the game. For that, the community team (Chancellor and Saramantis) stepped in (as if all the work on Discord and at the live streams was not enough), talking a lot with the community to bring new ideas, as well as both Game Designers and Leônidas “Sath” Gonçalves (Product and Planning Supervisor) and Gabriel “naZg” Orlandelli (Product Analyst), from Marketing team, worked on several researches on the game market to create the best experience possible.

The second step is to establish how the player will receive all of this content, which determines the length of the season.

After all those decisions, it’s time for the art team do its awesome job and create all the good stuff that will be on the season, and then it is up to the marketing team how they will communicate that. Remember that in the meantime, the programmers are implementing it all into the game.

And the chief of the art team it’s Pítalo, you guys may know him from the live streams, I will put the link over here… and… well… He is funny, super creative and when he has a good idea, OMG, its hard to change his mind! So what could you expect from this new metal pass if not something wonderful?

Let’s take a look at some items that will come up in the first Metal Pass Season, the Road to Málmheim: 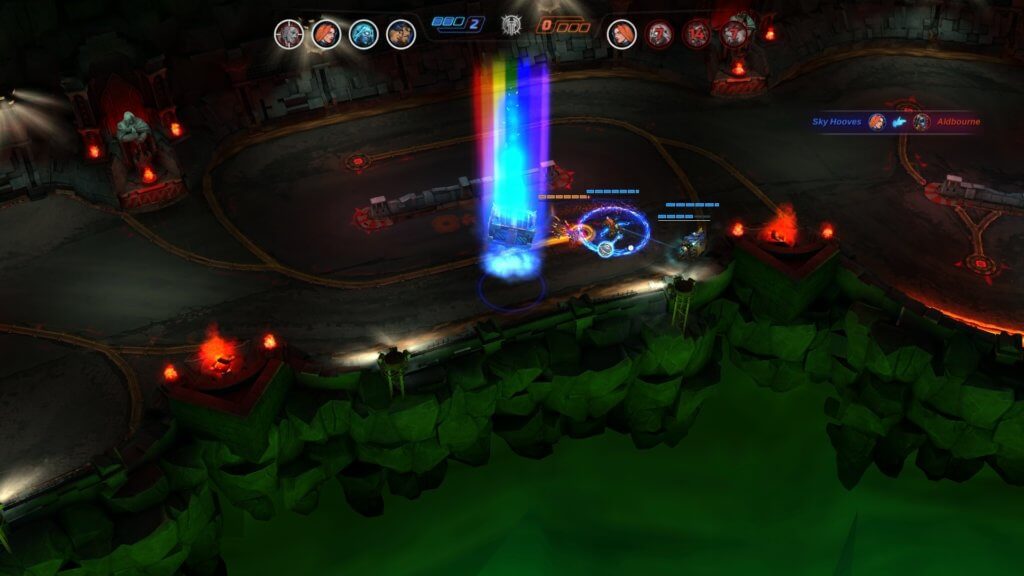 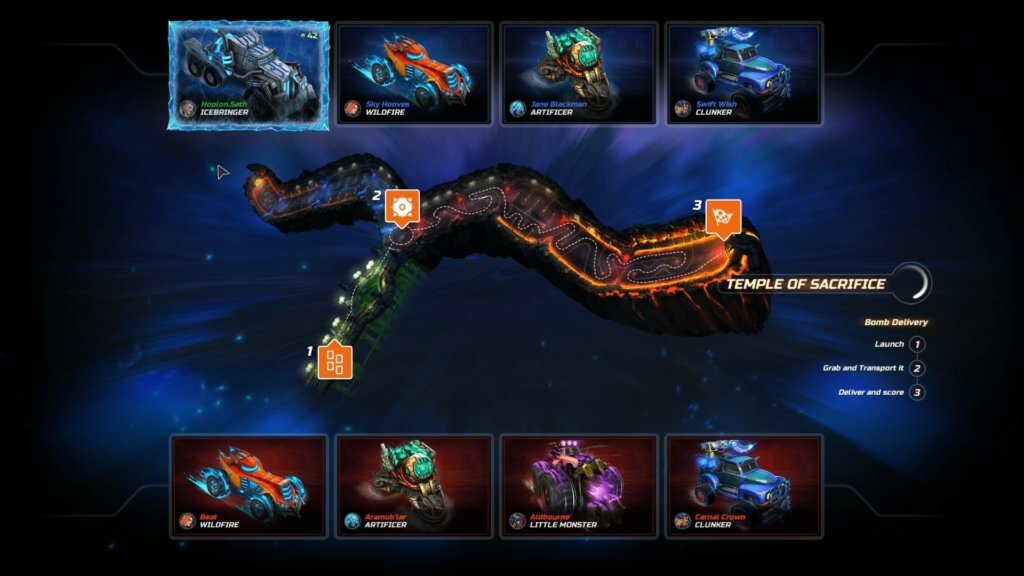 The Metal Pass is a work made by several hands, from multiple departments. Once the first season starts, Hoplon will be attentive to the community to hear feedback, always aiming to improve the game experience. The objective is to have a delightful and fair reward — and we know we’re in the right path!

And guess who is working in the season 2, with a new character, completely suggested by the community??? Let’s face it! We work for you with pleasure all the time!