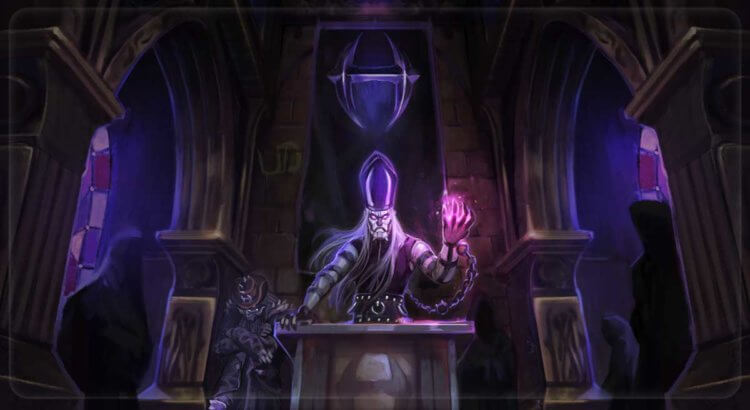 In Metal City’s history, various organizations helped to build the society as we know today. With different ideologies, some of them make a good contrast between what to believe and how to see life after the apocalypse. Above all of them, there are two groups in charge: the Sect of Metal and the Patrons.

Within the limits of Metal City, few can rise to challenge the power wielded by the Sect of Metal. They, and they alone, bear the messages of the Metal God to the rabble that scrounge for survival in its streets. The “cult” started after the Heavy Metal saved the earth from the monsters, by helping to rebuild the world and creating the HMM tournaments.

It is known that there is a Pope, Reverend and High Council, but nothing is explicitly said about its hierarchy, because only a few people have contact with the leaders. Currently, the Sect is the most influential religious group known, and, along with the Patrons, are the rulers of Metal City, fueled by power, money, influence, faith and Heavy Metal.

The most notable members:

– Metal Herald, the Dark Pope: The Sect claims the god has granted him divine powers, but rumors say that this may not be true.

– Full Metal Judge, the judge, jury, and executioner: The Red Blight converted by the Sect.