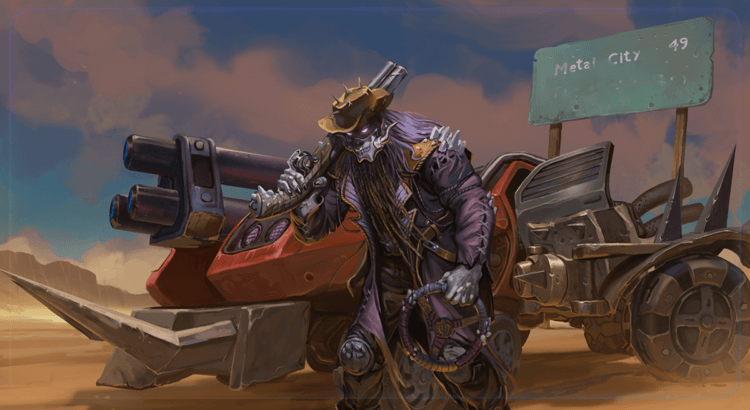 He is the judge, jury, and executioner. But this is what he became after being cursed. In the beginning, his name was Red Blight. He raided the small farmsteads and villages that struggled to exist outside Metal City, preying on those weaker than himself. He slaughtered those that opposed him, those he didn’t like, and those who just looked at him the wrong way. 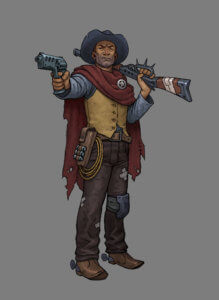 He then decided to pillage Windrider’s tribe that lived in The Pits, close to Metal City. It was a massacre, and not even the tribe’s Serpents were enough to prevent him from getting what he wanted. But it was not a victory without a scar. The powerful Serpents cursed the ground, so that no one would use it again, and cursed him with a deadly disease. 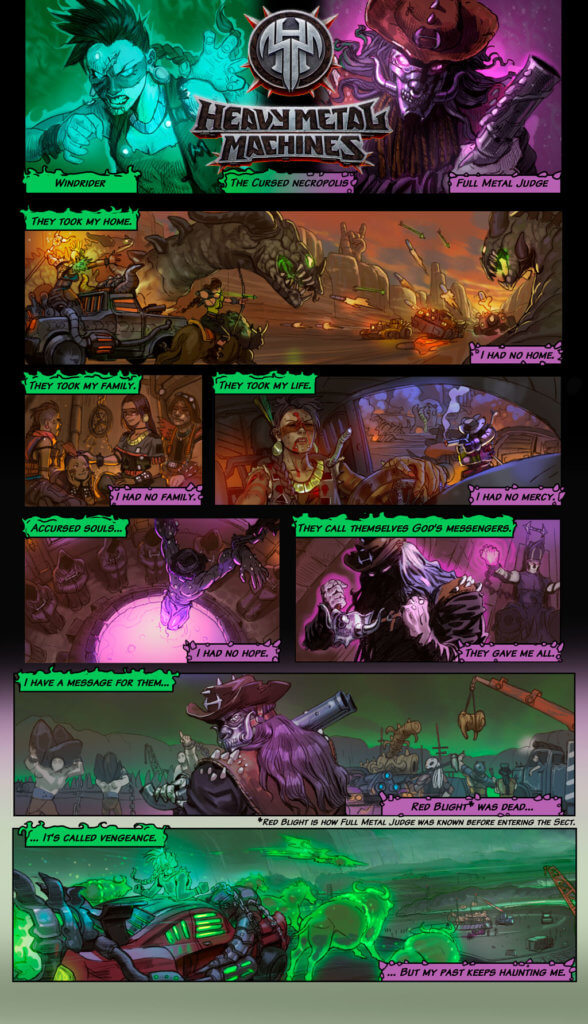 This raid brought him to the Sect’s attention. He was caught by the Sect of Metal, taken to the High Council of the Metal Sect, found himself standing before his judges. During his time in prison, the curse started to grow and show its shape. His skin started to grow heavy, rocky and pale. Red Blight died and Full Metal Judge was born, a bounty hunter baptized by the Sect of Metal, and as a sign of mercy, a mask was given to him, to cover his cursed scars.