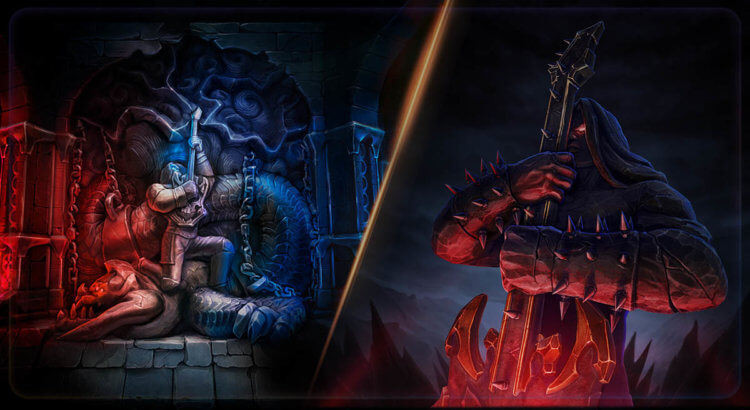 The World has been devastated and the people have gone wild and rebel. The Heavy Metal Gods demand battles and sacrifices. In this scenario, arenas emerge as the great stage for the battles of Heavy Metal Machines – To entertain the masses and satisfy the Metal Gods. Wanna learn more? 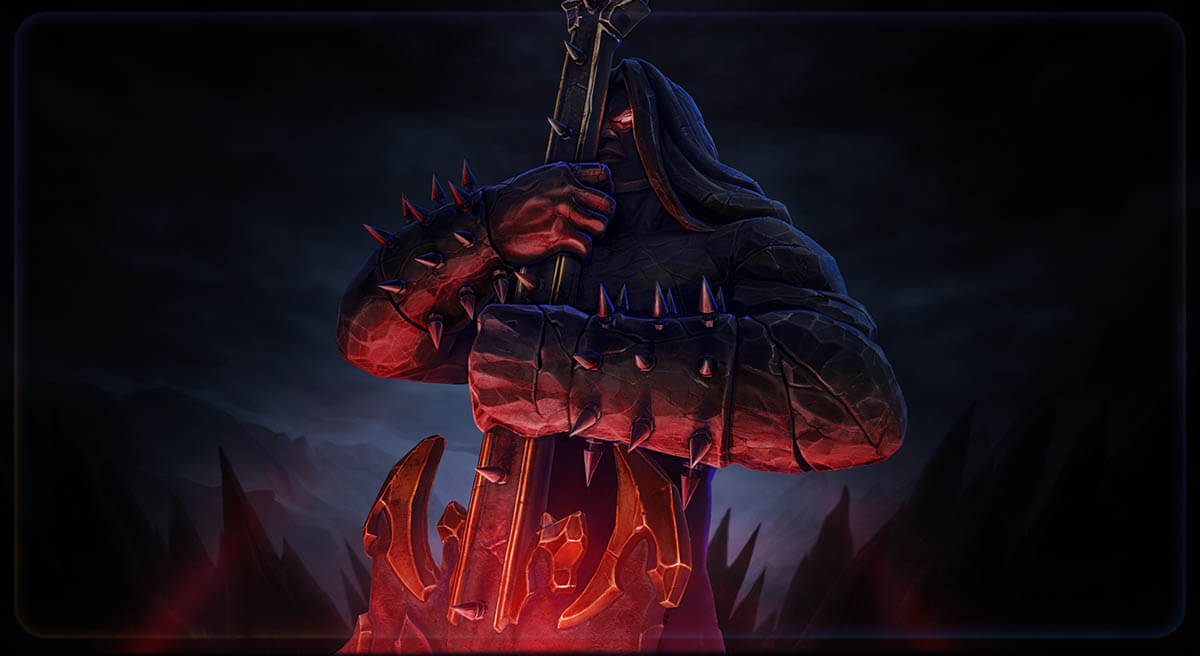 Metal God Arena is where the Heavy Metal Machines Tournament takes place. It consists of a diagonally mirrored suspended mix of stones and iron held by massive chain on the top of an active volcano. Every gladiator needs a crowd. That is why there is an airship with a big screen, which broadcasts the battles to the people of Metal City.

The Sect of Metal constructed it in the year of 93 and now rules this arena. Just like in the ancient world, the Sect disposes heretics in this place and declare that if they are truly innocents, they will survive the clash. As the center of HMM Tournaments, the pilots compete for fame and fortune – and for their sponsors: either Patrons or the Sect. Here, the challengers must team up, survive the molten lava and deliver the bomb in order to praise the astonishing Metal God statue in the center of the arena. 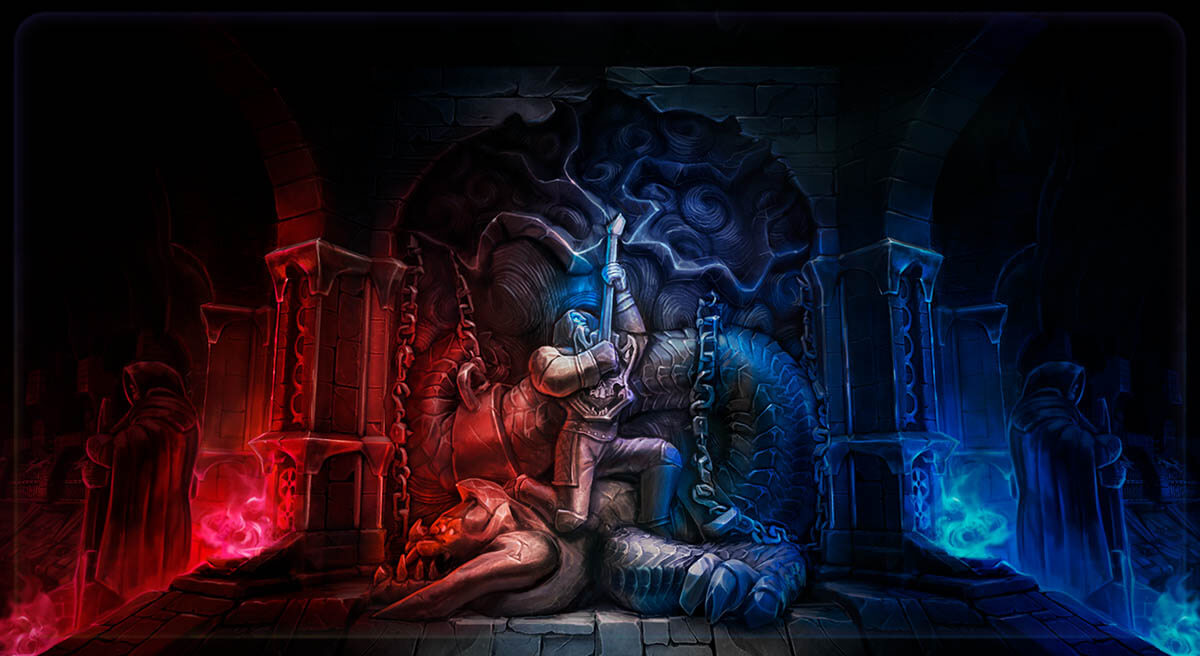 Located in the south of Metal City, the Temple of Sacrifice is a hot and muddy ancient temple in the depth of a gap between the mountains and the Wastelands, where the contaminated water from Nuclear Grounds flows. In the beginning, this place was an easy option for the Sect of Metal to get rid of heretics, far away from the sight of Metal City’s people, that was known as the crusades, and many “dangerous” figures that opposed them at the time were thrown in those depths.

Nowadays, they use the place as an arena, with the pretest that the temple is the resting place of a slumbering monster that demand sacrifices. Full of acid, the rookies have to prove their worth carrying the bomb throughout the scenario and deliver the object in the shredder. In consequence, the opposite pilots were crushed and grounded as a sacrifice to the “resting monster”. 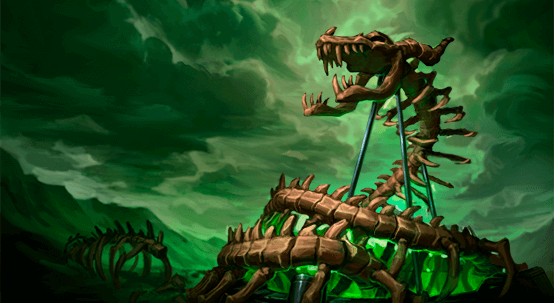 Its origin is tied to Windrider’s history and it is located on an ancient settlement of her tribe. Full Metal Judge rushed over that place to annihilate the natives, but he didn’t know about a secret force: the divine serpents were summoned to the combat. Even with the sacred defenses, Judge managed to destroy everything — as a leftover, a curse was set upon him as he faces death. This curse transformed rivers in acid and rose back the spirit of Windrider.

The Sect of Metal offered a way of controlling the curse over Judge’s body, but now the gunslinger works for the cult. The old home of natives, now is a wasteland and an arena filled with tricks and acids, where Metal City pilots fight for their glory.

Do you like comics? Check out the Illustrated Story of Cursed Necropolis!