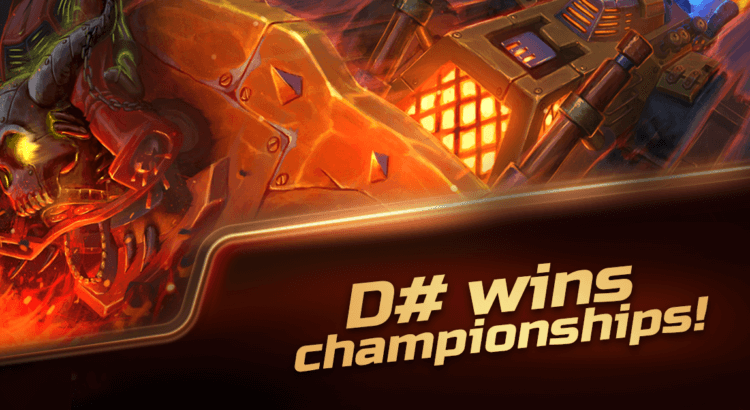 There are some exciting moments in a Heavy Metal Machines match, but the biggest is certainly the bomb delivery. From the beginning of the last stretch to the final curve, players from both sides fight and use all they have to win the contest and keep your team alive in the game.

However, if you’re part of the team who has to defend, desperation may not be your best ally in this situation. You must have coordination, intelligence and quick thinking to do the right thing and avoid the score of the enemy. Wanna learn some tips?

Differences between the arenas

On the Temple of Sacrifice, the deliveries are made on both ends – in what we call “crushers”.  For that reason, there aren’t many strategies to save the bomb’s possession that don’t include completely destroying your enemies along the track or using the slipping part close to the delivery point to make them drop the bomb. Use interceptors with high firepower or disruptive weapons to change the enemies direction. 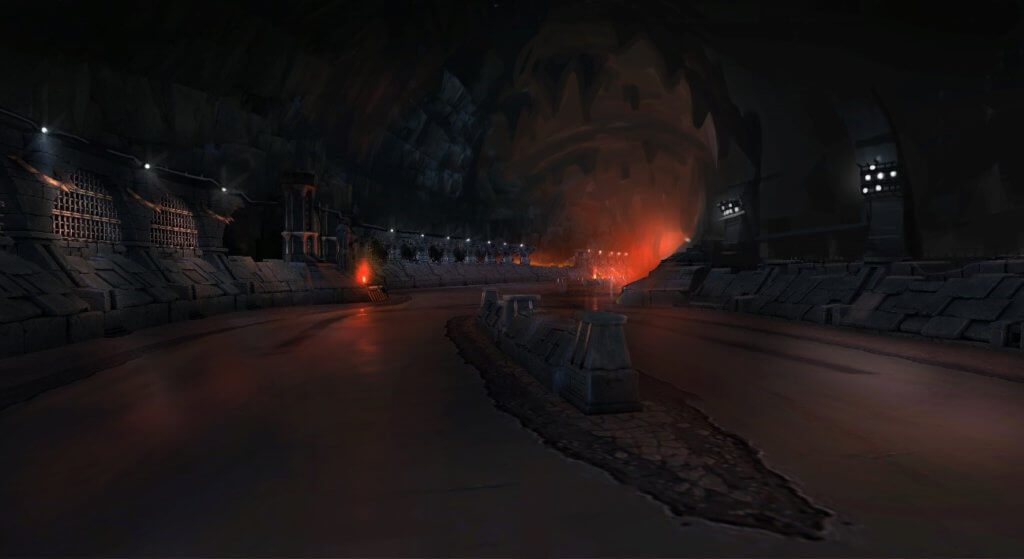 On the Metal God Arena, the task gets a little easier due to the droppers on both sides of the track, and the player’s respawn behind the delivery point. The strategy of using the most disruptive pilots to force your enemies to the droppers is still worthy, and are even more with the number of droppers in this arena. If you’re using a car that is no master of damage and doesn’t have any disruptive skills, be one step ahead of your rivals and speed up to your goal to act as a “goalkeeper”. Certainly, you’ll be more helpful there than trying to get the bomb in the middle of the pursuit. 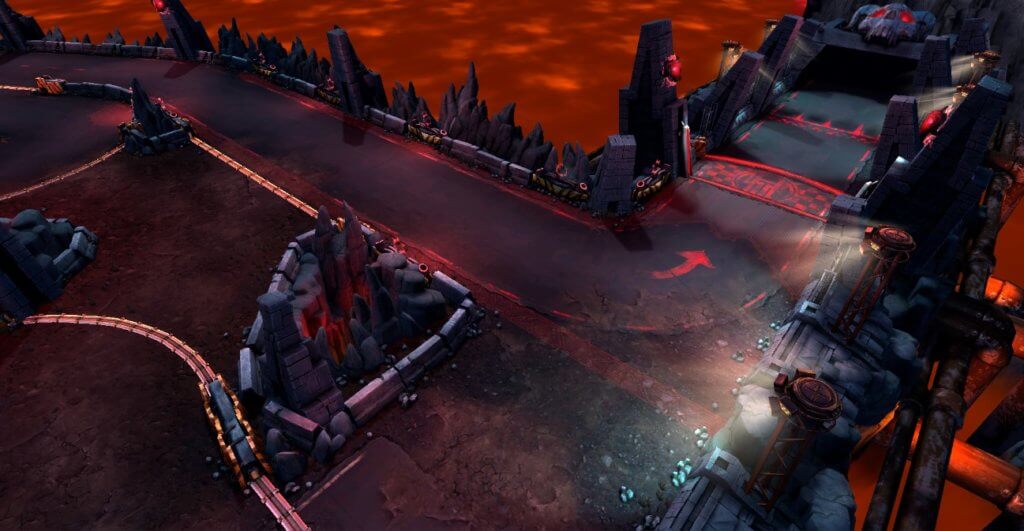 Some characters are specialists on forcing the carrier to go out of its original track and redirecting them to the droppers or lava. Check out some advantages and how to use each one of them: 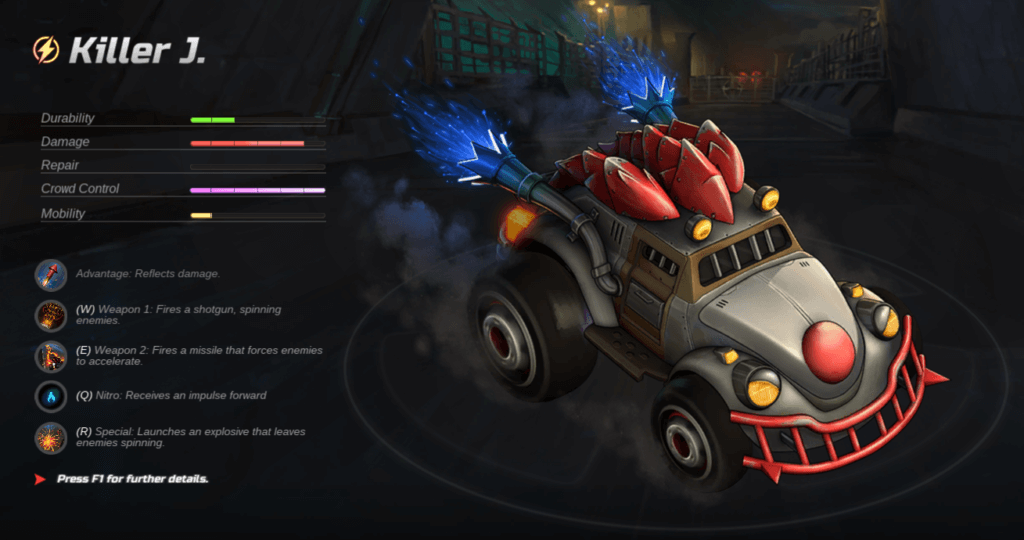 Killer J: He’s highly disruptive because all his weapons were made to take off the car’s control from the hands of your enemy. Use the Weapon 1 in moments where the rival car is close to the droppers, the Weapon 2 to send them right to the lava and the Ultimate on curves that don’t let them escape quickly enough from the area damage. 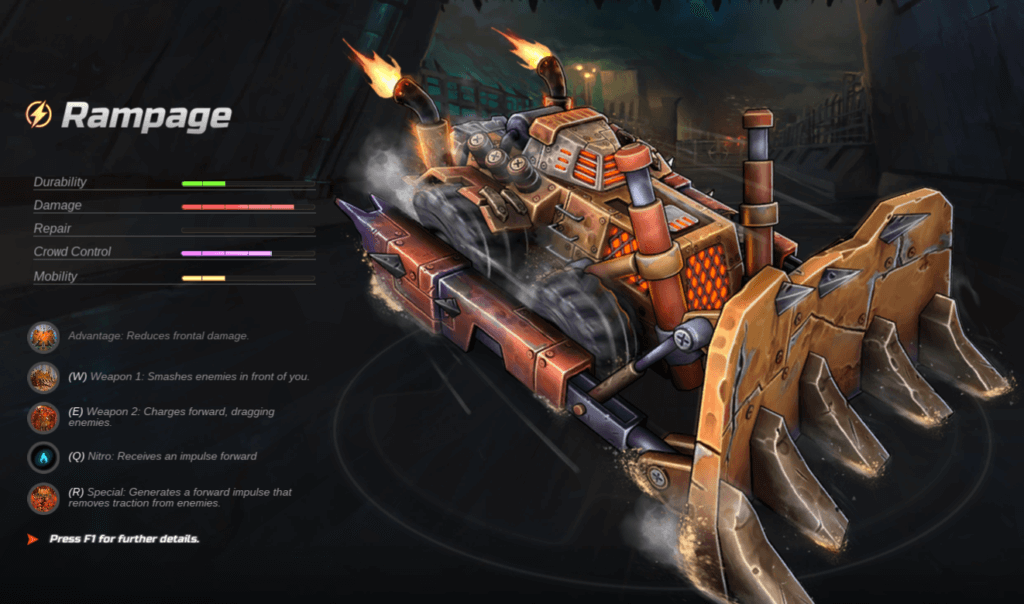 Rampage: Rampage is pure anger. With his Weapon 2, you just need to get ahead of the pursuit and get the enemy carrier in a fully frontal clash. You can also use the shortcuts to blindside your rivals and push them to the droppers. He’s very useful for the final curve too. 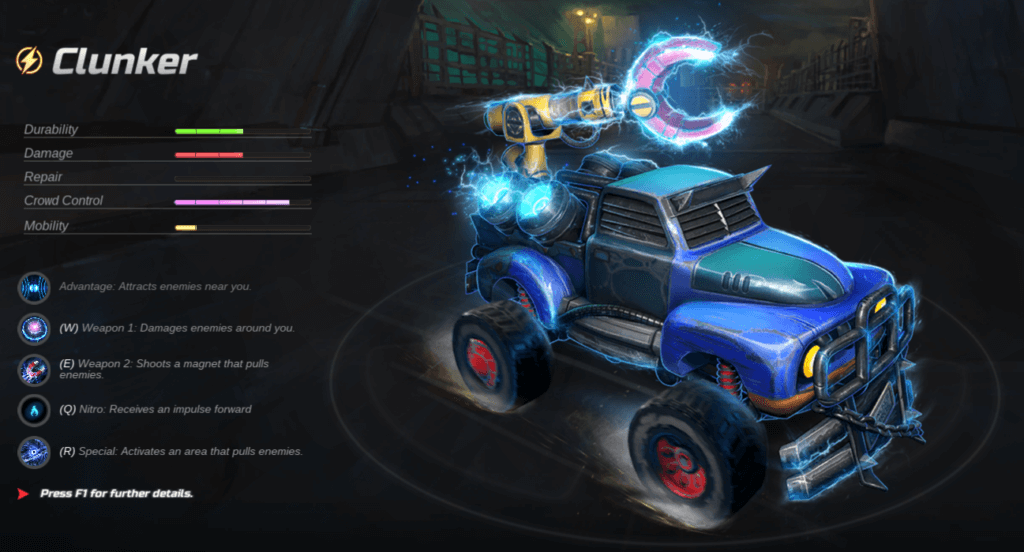 Clunker: The Clunker brothers have one of the coolest weapons of the game: the Thunder Tow (Weapon 2). You can use it being behind the pursuit to pull the carrier somewhere with lava or dropper or going in the other way and pulling the rival away from his original track – earning some time for your team to be ready. Besides that, this pilot also has a very disruptive Ultimate, that can be crucial for your team in the final curve. 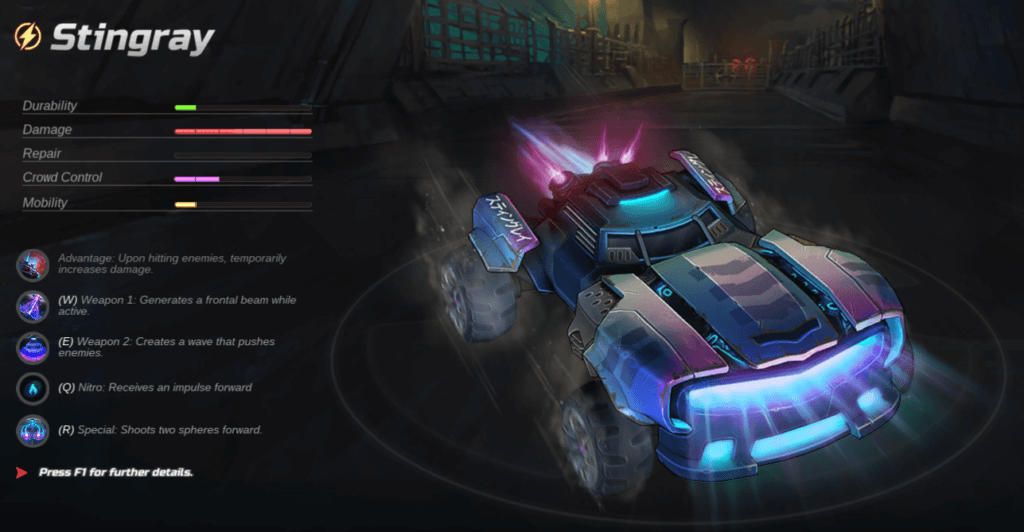 Stingray: The Stingray’s focus is the firepower, but you can use his Weapon 2 to push your enemies to the droppers/lava and causing a little bit of chaos as well.

Did you like our tips? Tell us in the comments which other topics would you like to read here on our blog and download Heavy Metal Machines for free right now!