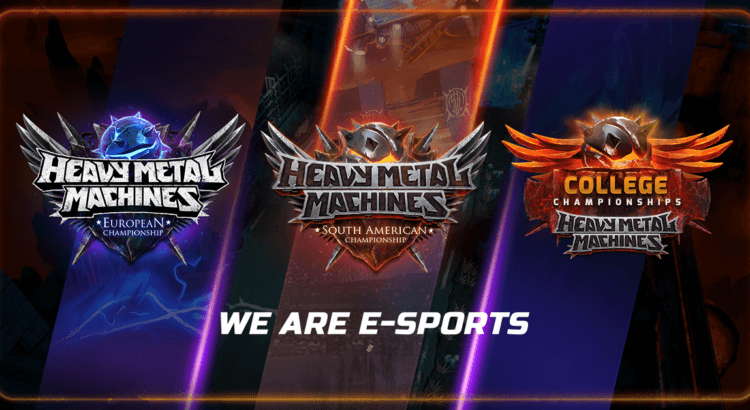 Metal City has changed forever after 2017. The year was remarkable because a lot of things and one of the most important was the beginning of our e-Sports scenario. We’ve always seen Heavy Metal Machines as a game with huge strategic potential, and the first steps to make it happen were made in 2017. Check out everything that we had in the e-Sports realm: 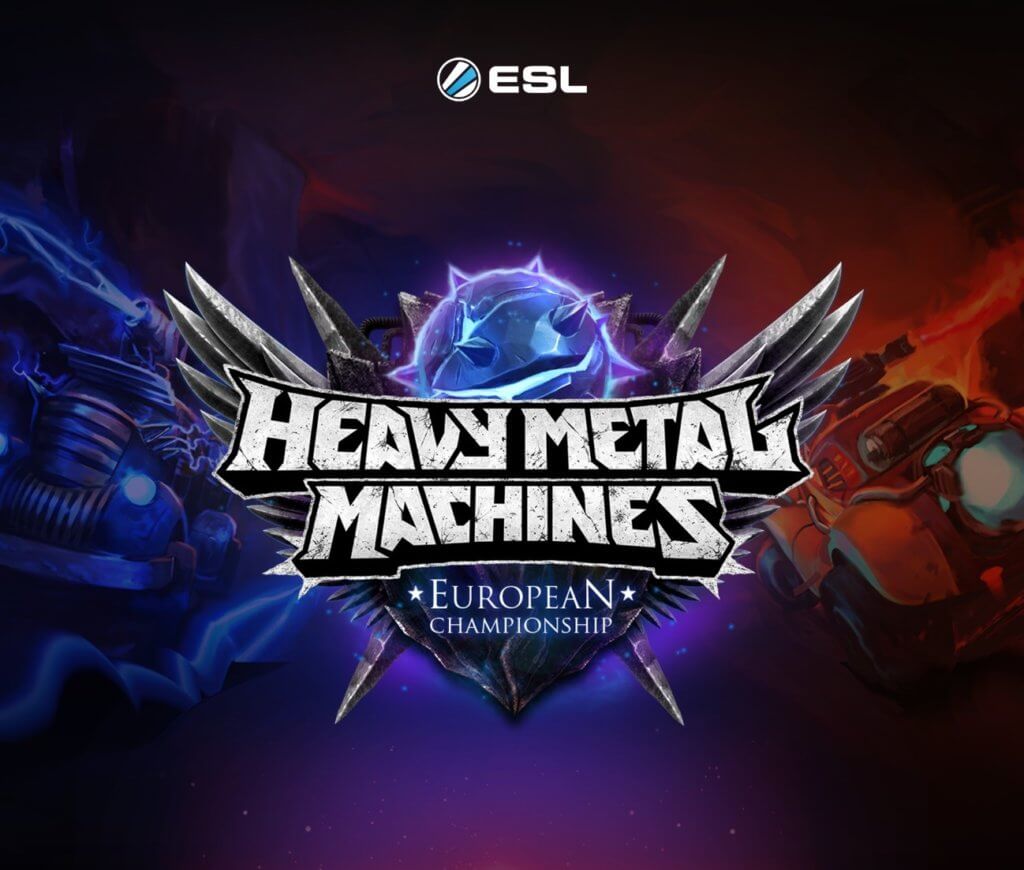 The first regional competition we had in 2017 was the European Championship. Players from all countries could register their teams and compete for € 10,500 prize pool on a tournament played at our European server. In the end, the Russian team KVASDOPIL became the great big champion, and we’ve broadcasted the final matches on our social media channels. You can read more about it in our interview with their captain T-Bone.

The South American Championship was open for players from all around the globe as well, with a prize pool of R$12,500. The European champions KVASDOPIL did a great job making the playoffs. However, the Brazilian team Zony Gaming beat their rivals W0LF TEAM in an incredible Game 5 and got the big cash prize + Razer headphones.

On this tournament, we had two simultaneous broadcasts – English and Portuguese – to our community. The Europeans watched the championship on our Twitch channel, while the Brazilian players could watch in the Facebook page of the sports channel “Esporte Interativo”. We also talked with the captain of Zony Gaming, and you can read it here, other than an interview with our official casters.

Another important element to make the e-Sports scenario stronger is the existence of community championships. The tournaments organized by the players themselves are essential to keep the calendar full of competitive matches. For this reason, we helped the community with in-game prizes and media promotion. Line Sports, for example, have organized a lot of community championships in almost every Sunday of the 2017’s second semester. 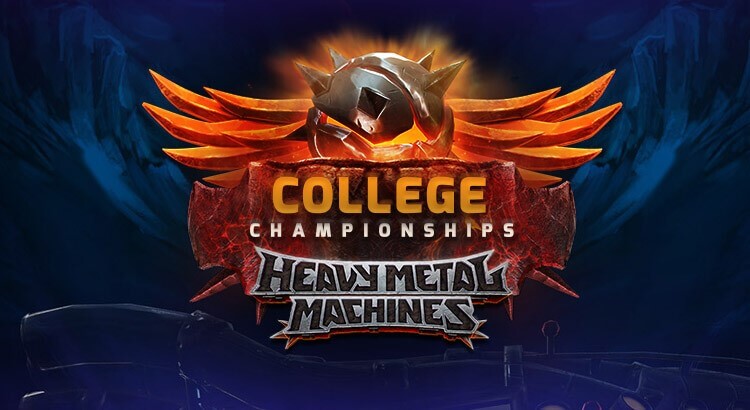 If you want to bring the e-Sports culture to your university, the College Championships may be exactly what you were looking for. With Hoplon’s support, you can bring competition to your city and get our help with the organization and prize pool. The first College Championships happened in 2017 and was successful, and if you want more details to bring one to your university in 2018, check out our blog article.

The expectations are high for 2018. New regional championships are confirmed for this year, the community championships are getting into more countries, and the college championships will be better than ever. Stay tuned for more news on our blog and social media channels.