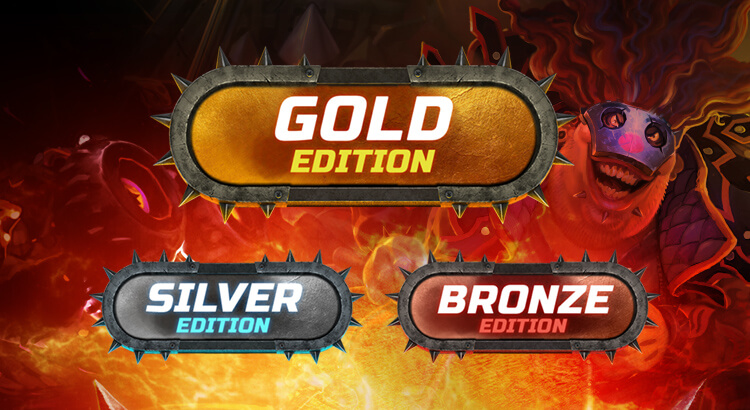 Started to play Heavy Metal Machines recently and want to boost your account? Have played for a while and want all the new characters first? With the Founder’s Pack, your experience is much better!

The Founder’s Pack is a DLC (downloadable content) for players who want to be fully involved with Heavy Metal Machines. As long as the game is still in Open Beta, this pack was made specially to appreciate the players who believed and supported the project since the beginning.

What kind of packs do exist and what’s included in each one of them?

There are three different types of Founder’s Pack: Bronze, Silver and Gold Edition. Learn more about each one of them:

What are the main advantages of being a Founder?

The immediate impact of getting a Founder’s Pack is the range of pilots. Without depending on the weekly rotation, all available packs will unlock all the current pilots. If you got the Silver or Gold edition, you are also gonna earn every future character releases, forever. 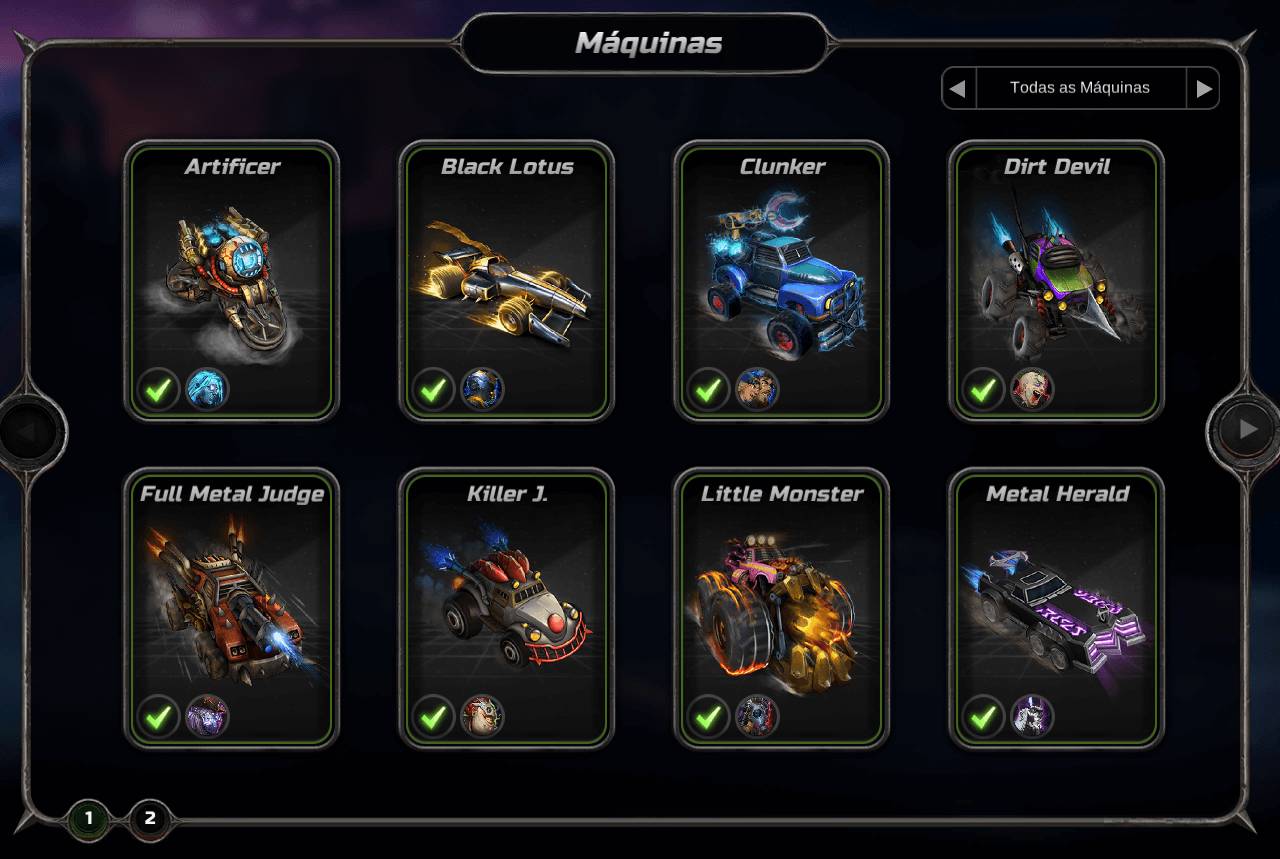 Besides, every pack gives Metal Legend skins – which are gonna be sold only during the Beta period – and if you choose the Gold, you still can keep getting this tier even after the Beta ends. 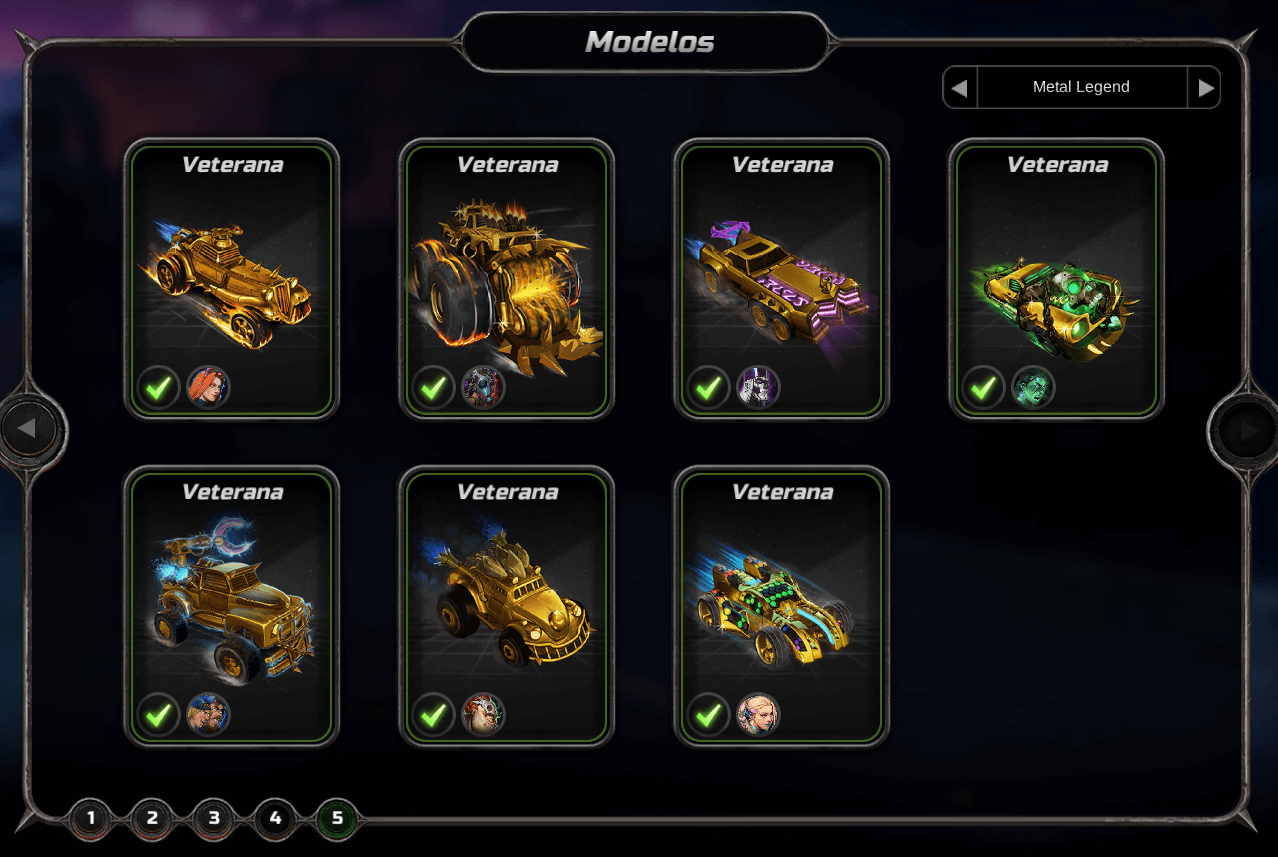 Finally, purchasing the Founder’s Pack is a statement of faith in the Heavy Metal Machines potential. So it’s more than fair to give you the digital soundtrack and, on Silver and Gold case, an XP booster to level up faster on your matches.

How can I get it?

It’s easy! You only have to purchase it directly on Steam, and the pack will be automatically included in your account/game. You also can buy it as a gift for someone who you want to have an even better HMM experience.