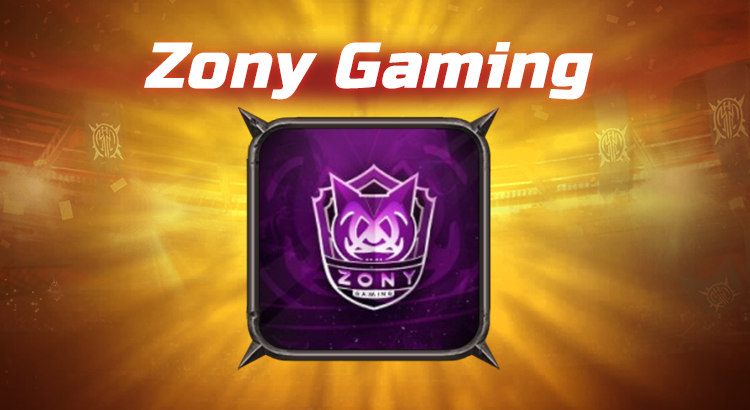 The captain of the South American Championship winner team Doom talked with us and told us a little bit of the experience and making of the team on the preparation for the competition. Check out:

HMM – What was the greatest learning from the European Championship that helped you to win the South American?

Doom – I don’t think it was very helpful, especially because in the European Championship we didn’t have all our official players due to the Maraverk’s latency and Bila’s absence. What had the most impact on us at the European Championship was the sequence of problems that we had, with a player’s computer crashing in the playoffs and without an extra player on the bench. We had to put a rookie on the starter team, and he helped us to get the 6th place.

HMM – How do you practice? Do you guys prefer to play always together to keep the perfect tuning or individual practices are more effective?

Doom – We train in pairs usually to avoid any imbalance on the PVP’s queue, even more after the adjustments on the queue. But very often we play solo or with rookies on the team, it’s very rare a match with three or four of us playing at the same side.

HMM – How did you guys plan the Draft’s strategy? Were the decisions made together or the captain has all the power to decide what is the best for the team?

Doom – Speaking about the draft, we got a little too bold in some cases and played with lineups that we never practiced before – resulting in two losses. But the draft’s choices are from the team, not only mine.

HMM – Speaking on strategy, which was the main factor for your success?

Doom – I think that our gaming skills have a great influence on this, but was our team’s synchrony – knowing the right time to pass the bomb or to protect someone – that made all the difference at the end of the day.

HMM – What was the most exciting moment of the championship for you?

Doom – The most exciting moment was the final, after a quadra-kill when we went right to the match point score.

HMM – How was the feeling of playing a championship hosted on a Brazilian server and with a live broadcast for the entire world through the internet?

Doom – We focused only on the championship, so we didn’t think about the broadcasting at the moment. But knowing that has a lot of people of the RAGE clan (because Zony is a team of a clan with more members) watching us was pretty cool. Our Discord channel was full, with ten people talking in the time between matches, and I hope the rest of Brazil was having fun too. But what helped us the most was playing in the Brazilian server without latency issues, different than what occurred in the European, being easier for us to play well after so much training.

HMM – What do you expect for the next Heavy Metal Machines championships?

Doom – We hope that they keep the good administration of this one, but with some improvements on the game’s performance.

HMM – What tip would you give to a new player that is starting out on Heavy Metal Machines and wanna join the competitive scenario?

Doom – Train in pairs, so this way won’t be so “bad” to play with a team of rookies or to face a veteran’s team. Learn the basics of the game, like running away when your HP was lower than 100-200 to avoid dying. Finally, avoid picking hard-to-play cars at the beginning, like Full Metal Judge, Black Lotus, Killer J. or Metal Herald.