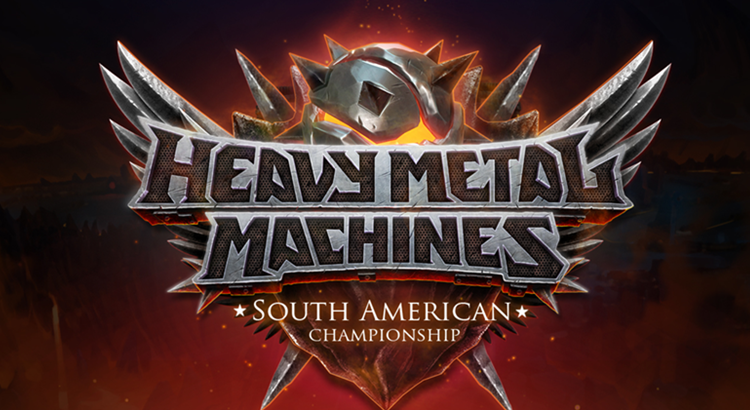 The South American Championship has made history by being the first HMM tournament on the South American server and the first to have its matches broadcasted simultaneously in two different languages. The Captain and Sufferr were our official event’s caster, and they have spoken a little about their impressions of the championship. Check out:

HMM – Which was the most exciting part of the championship?

Captain: There were so many great moments in this championship… I remember one beautiful delivery made by Soyer in a Warlive match, as Dirt Devil, against all odds. The whole enemy team was defending their goal, and he grabbed the bomb, used his nitro, and jumped forward to victory. Quick, clean, and no one was prepared for it. I was breathless.

Sufferr: Tough question, overall there was a plethora of breathtaking moments during the event, being as competitive as it was. All teams managed to bring all they had to the table, making sure it was hard for us to tell who would come out on top, so I am going to have to be cliché and say it was the finals.

HMM – For you, what was the highlight regarding strategy?

Captain: In my opinion, it was during the Grand Finals between Zony and Wolf, where the mind games shined. I can’t take out of my head this play where in the final sprint to the enemy site, Schublembs, was transporting the bomb as Windrider. Zony was all over their goal, ready to defend it with all they got. Then, Schumblembs went straight into the dropper, losing the bomb on purpose, to which Zony instantly reacted going in the direction of the bomb. This smart move cleared the path for Wolf to score what, to me, was the best bomb delivery of the  South American Championship 2017

Sufferr: Strategy-wise I was impressed by how the teams managed to make many different compositions viable. Both the Windrider-Artificer and the 4 Interceptor compositions were my personal favorites.

HMM – How would you evaluate the Championship in the big picture?

Captain:. It was very positive, it gave the South American community an opportunity to experience the game with drafting, which had a huge impact on pre-match strategies. We have been using drafting in our internal championships at Hoplon for some time now,

and we were anxious to see how the players would respond to that. As a result, we’ve seen some wacky compositions, picks and counter picks, 3 supports and 1 interceptor teams, 4 interceptors teams, most of these by Zony, this year’s winner. They took huge risks, and it paid off.

Sufferr: Overall I LOVED to see how the skill level the competitors have brought to the table has increased so much in the last few months. I feel both honored and touched by the commitment and love the players have been showing to the game.

HMM – What are you expecting for the next championships?

Captain: I am eager to see how Heavy Metal Machines and it’s competitive scene will evolve. The game is still in Early Access, and we are already taking some important steps towards the eSports scene. And HMM is also very team-oriented, team fight is a constant in

this game, meaning that, as the teams get more experience together, so will the spectacle. In 2018, you can expect to see more tournaments like the European and South American Championships, so keep training with your team. Be prepared. Show us what you got!

Sufferr: I am expecting (especially with the chances we got brewing for the community) to see more and more diverse strategies and team compositions, expanding on the approaches that players enjoy doing and watching.

Download Heavy Metal Machines right now and be ready for the next championships!